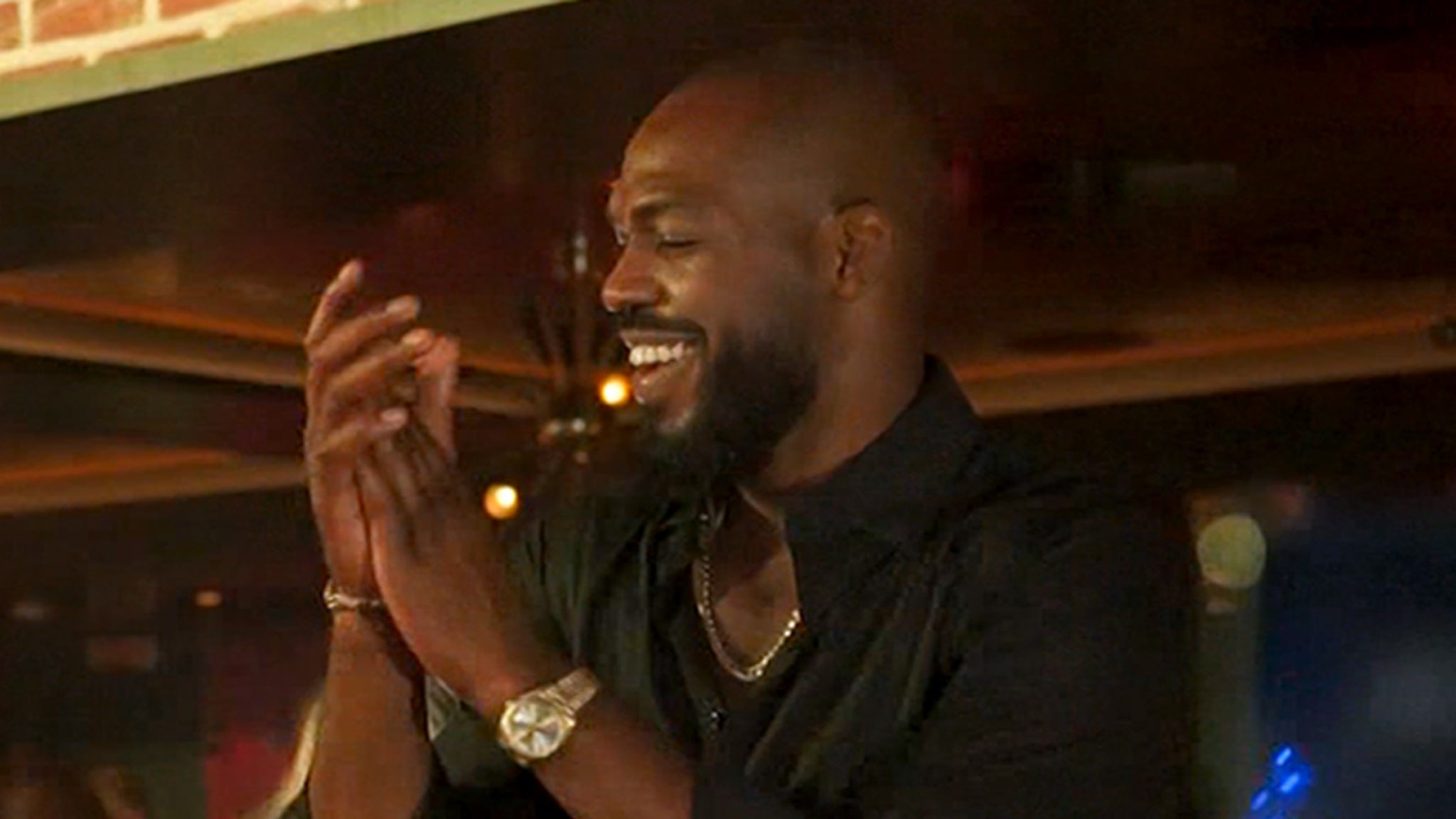 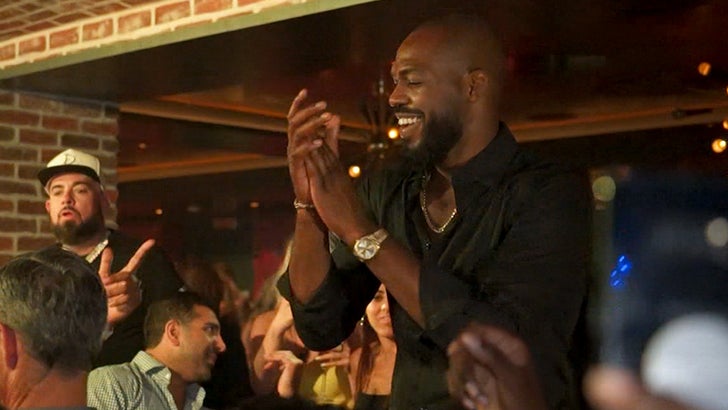 Jon Jones powered through the pain after his big win Saturday — ’cause he was up on his own two feet dancing the night away … despite having to be wheeled out of the Octagon.

The light heavyweight champ — who tied a record with his 13th title fight victory at UFC 239 — was spotted partying it up after walking away with a split decision W. You can see him here at a club called On the Record at the Park MGM casino and hotel.

He eventually got on the mic and thanked his fans for showing up and showing love, and then continued to boogie.

Jon Jones arriving at the presser on a wheelchair. In style. #ufc239 @JonnyBones pic.twitter.com/LnKY60ukbr

Jon and his opponent, Thiago Santos, both had to be rolled into the locker room after their brutal brawl, but Jon seemed to be doing better at the presser. He showed off some cool tricks in his chair, and was able to get up on the stage without much of an issue.

Tough son of gun right here — but then again … UFC glory has that effect on people.