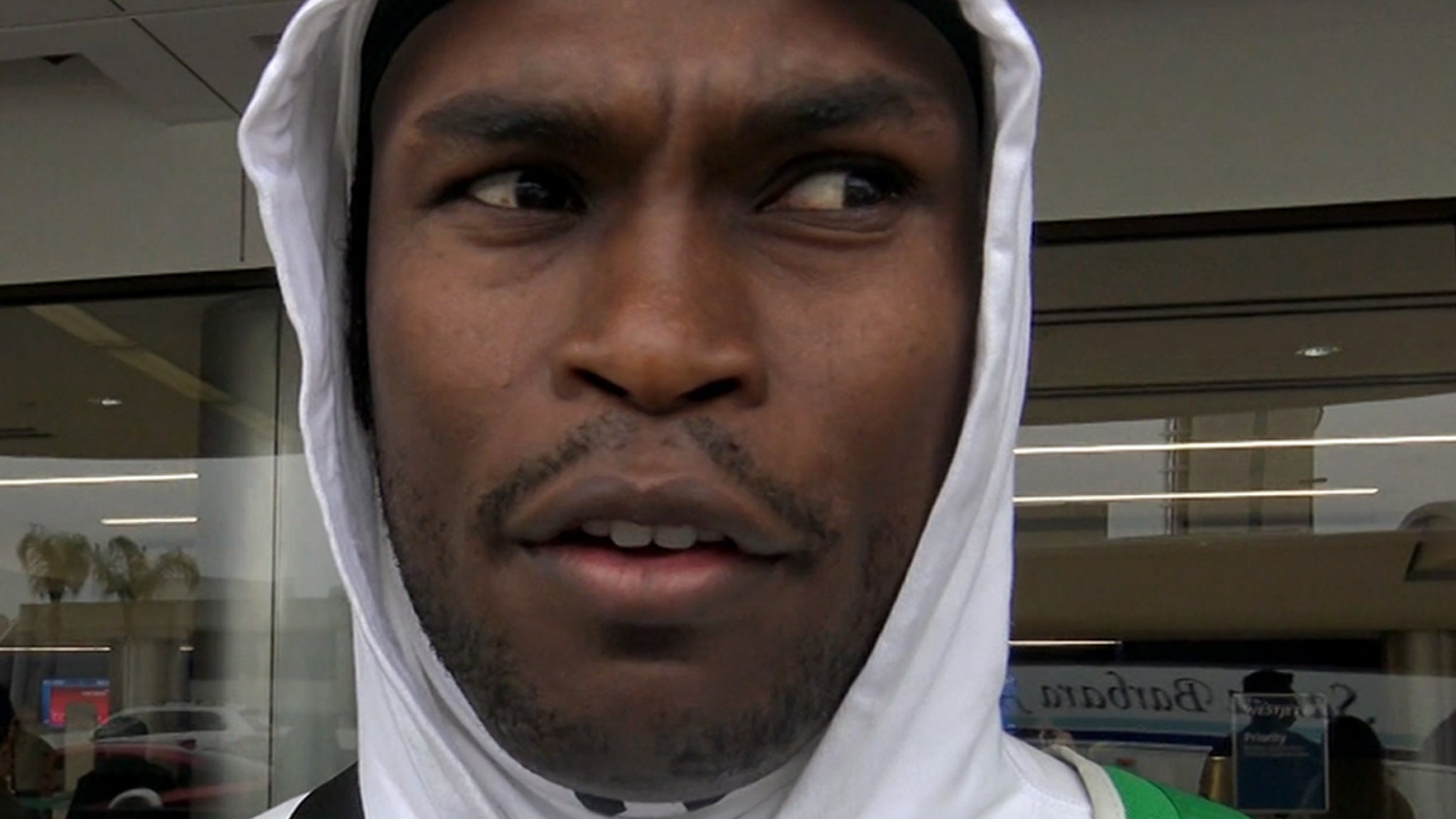 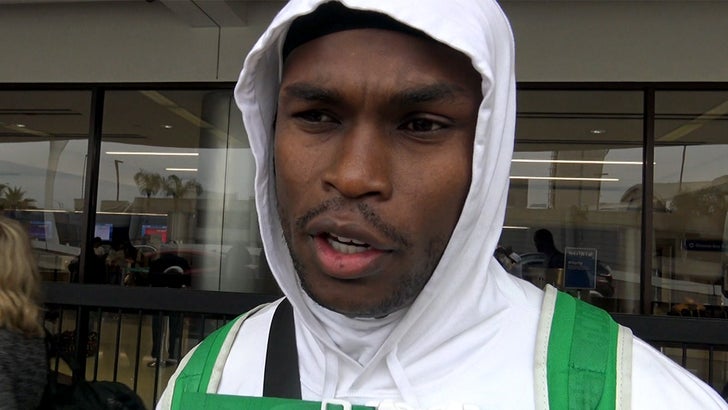 Julio Jones will NOT be holding out of Falcons practices this year … the star WR says owner Arthur Blank has promised him a new deal — and Jones is confident it’ll all get done soon.

In fact, Jones held out of Atlanta practices LAST summer … before he ultimately settled for a small raise before the season began.

But, Jones says he doesn’t anticipate any of that happening again this summer … saying the Falcons have already told him a new contract is on the way.

“[Blank] makes it easy for me to go out and just work every day and not have one of those situations where there’s a holdout or anything like that.”

Jones says he hopes his new contract makes him a Falcon for life … saying it’s his goal to finish out his career in Atlanta.

As for the eventual end to that stellar career … Jones says he doesn’t see retirement coming any time soon — but he did say he’s evaluating his future on a season-to-season basis.

“I’m year-to-year, man,” Jones says … “For me, I haven’t felt like I’ve lost a step. But, as soon as I feel like I’m losing a step or I’m slowing down or I can’t produce or I can’t help my teammates or things like that, that’s when I will slow down.”