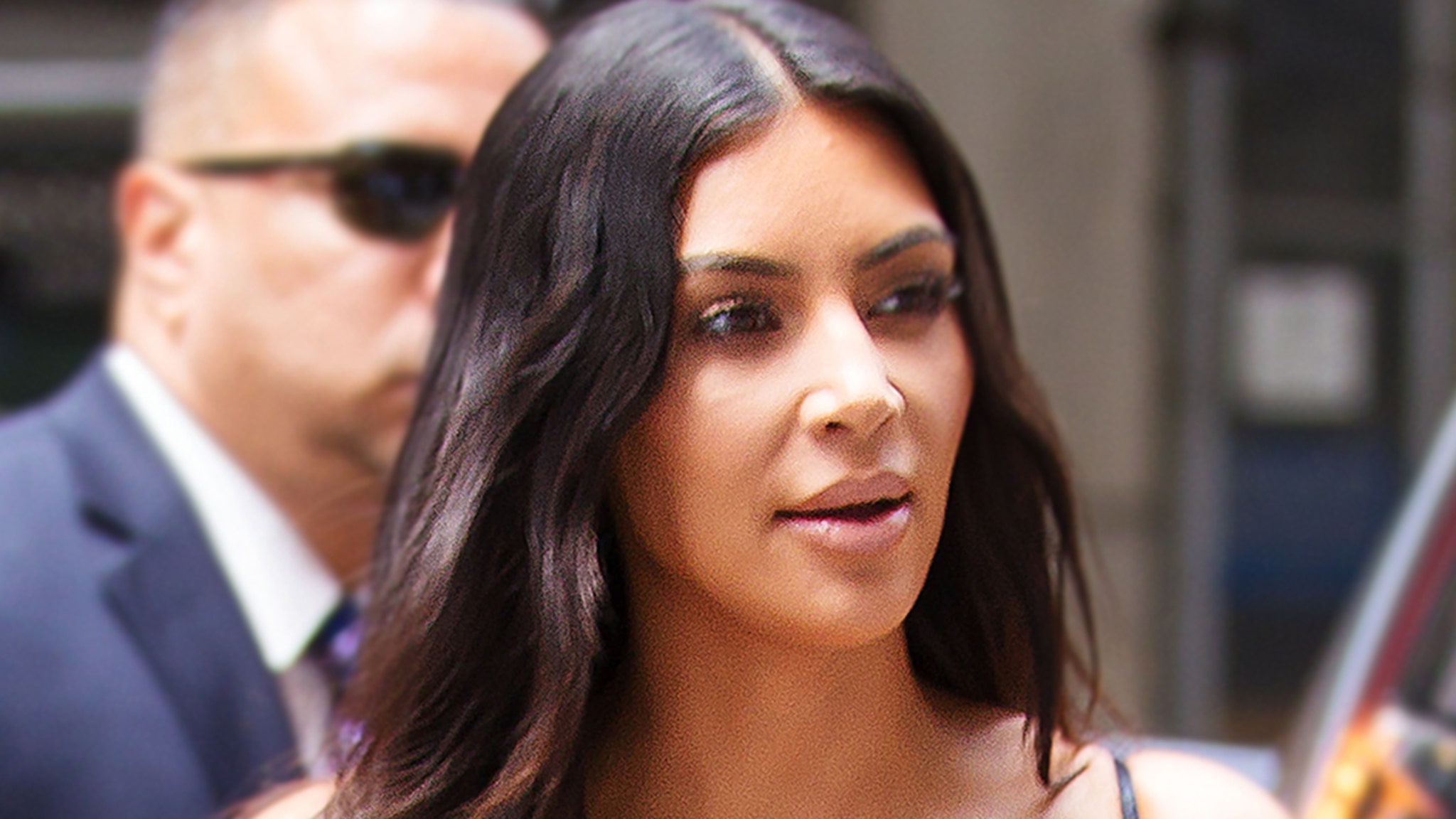 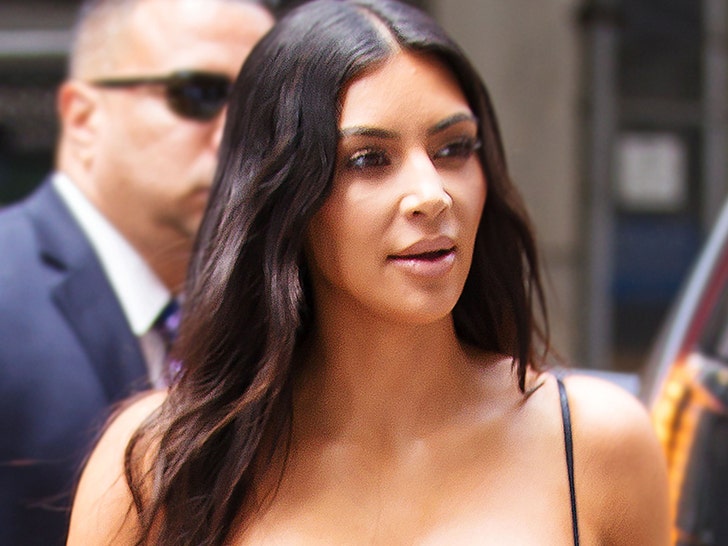 Kim Kardashian West‘s solution for that Kimono PR nightmare is just that … Solutionwear. That’s the new name for her line of slimming undies.

Kim made the announcement Monday morning but the name isn’t all that new, legally speaking. According to docs obtained by TMZ, Kim’s company — Kimono Intimates — had trademarked Solutionwear back in April. The name was approved for publication last week.

The new branding is for Kim’s shapewear line and other products including lingerie, breast shapers, nightgowns and more.

As we reported … her Kimono name only applied to her business. The shapewear line — a collection created to include women of all shapes, sizes and skin complexions — had been super hyped up before this controversy slowed down the roll out.