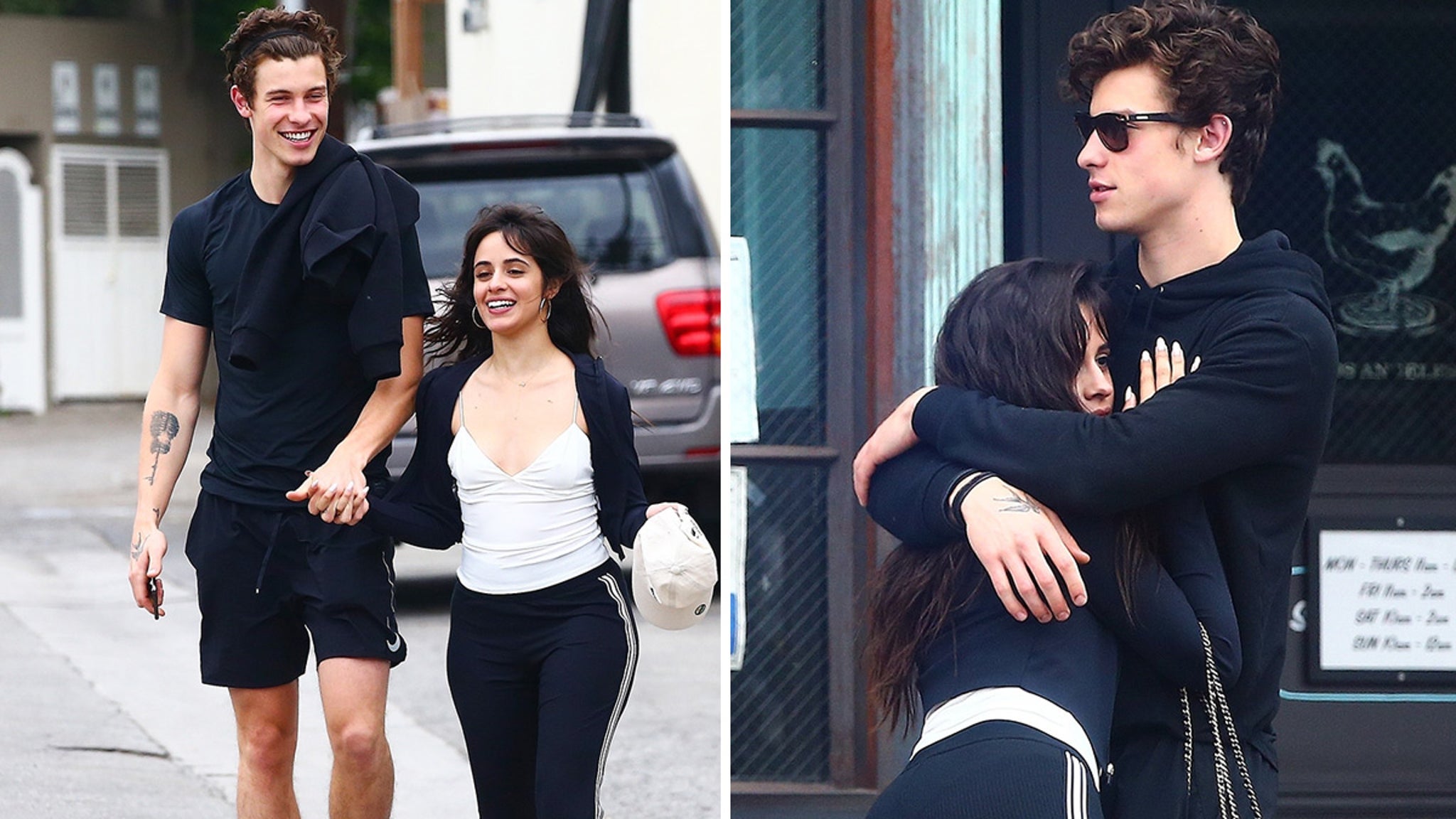 Shawn Mendes and Camila Cabello are either really, really, REALLY good friends who hold hands and embrace each other in public — or they’re freakin’ dating … maybe.

The two pop stars — who recently collabed for their new single, “Señorita” — were spotted Sunday leaving brunch together in WeHo hand in hand, and in lockstep with one another. They were both beaming, and sure looked like boyfriend/girlfriend.

The dating rumors have been swirling for almost two weeks now — ever since they put out their duet … they’ve been seemingly inseparable, especially through the long 4th of July weekend. SM and CC were reportedly holding hands and cozying up on the holiday itself, and Camila even crashed Shawn’s concert on Friday, giving him affectionate praise. 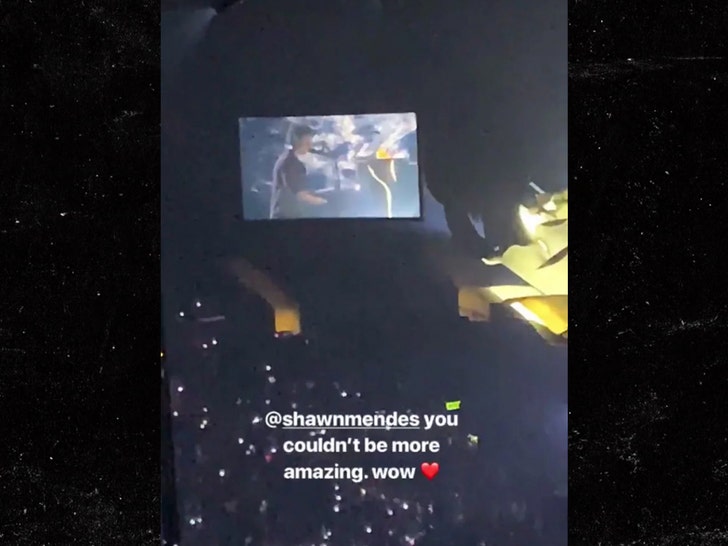 On Instagram, she wrote … “@shawnmendes you couldn’t be more amazing. wow”

As for whether this is actually a thing or not, the two singers have been pretty tight-lipped. Camila hasn’t publicly indicated a relationship one way or another, but Shawn does appear to have denied it himself. Someone asked him flat-out during a Q&A, and he shook his head “no.”

During a Q&A in LA, a fan asked @ShawnMendes if he was dating @Camila_Cabello. Mendes shook his head no. pic.twitter.com/Canynk3MvJ

Seems no one can know for sure for the time being, but ya know what they say … when there’s smoke, there’s fire. And, these two are lookin’ hot for each other.