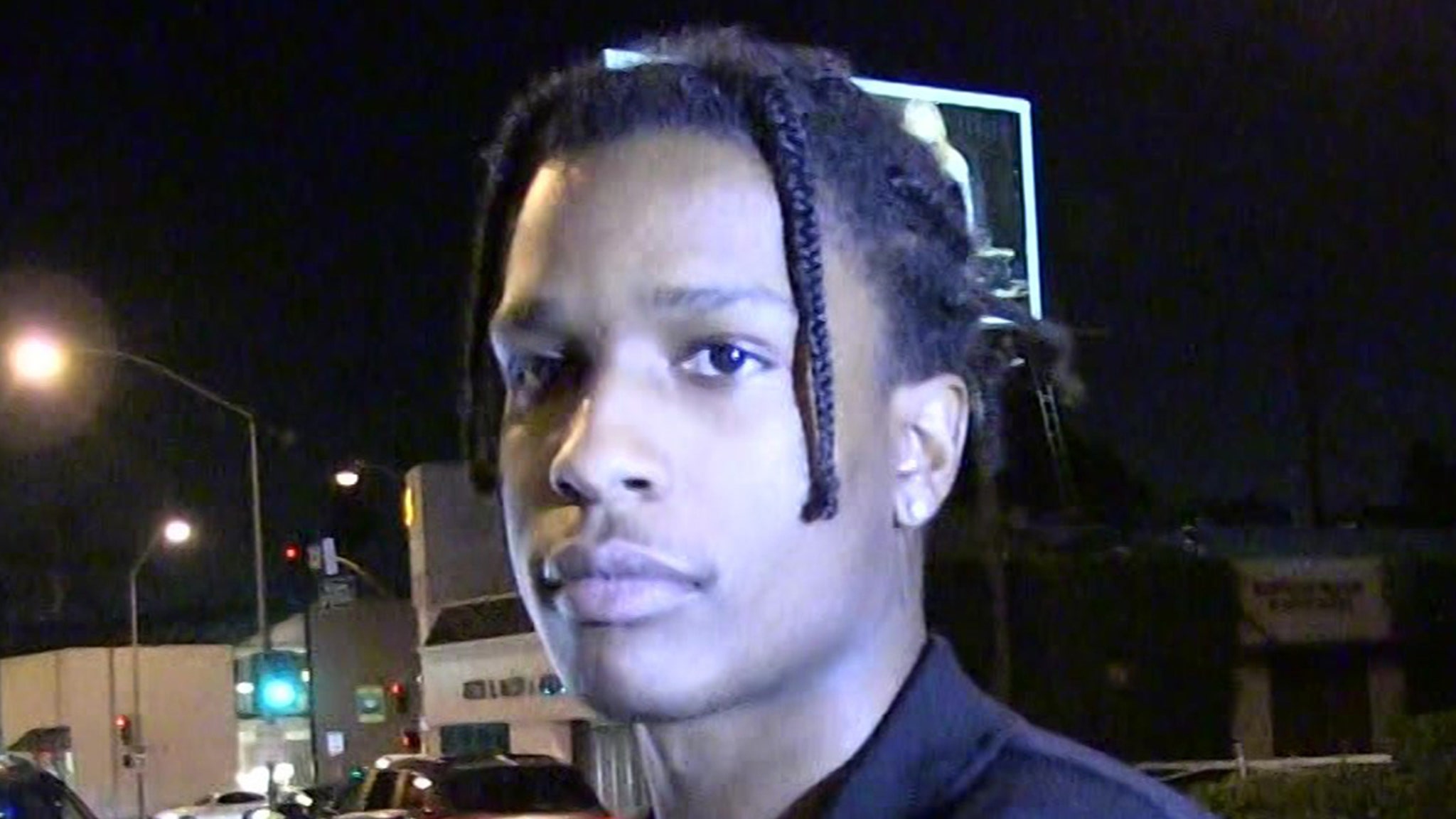 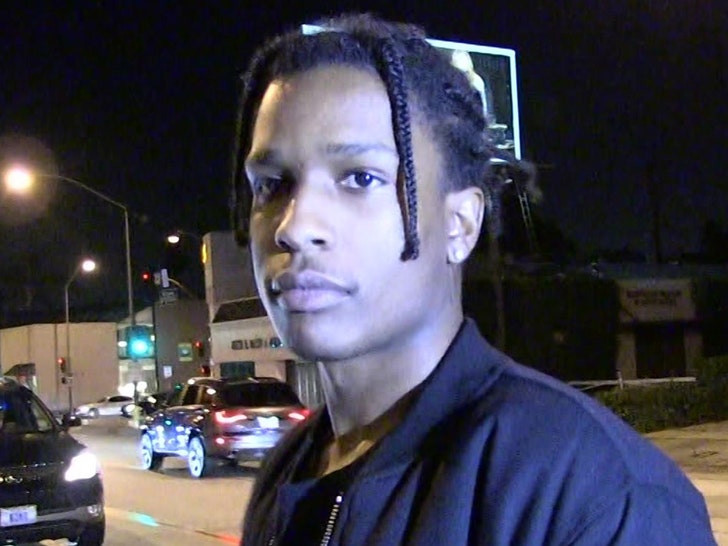 A$AP Rocky is being held in a Swedish jail with shockingly inhumane conditions — feces hurled about and not cleaned up, wretched food and facilities that are not fit for human beings … this according to sources with direct knowledge of Rocky’s situation.

Our sources tell TMZ … the rapper is sleeping on a yoga mat with no blankets. There is a prisoner in the next cell with severe mental issues who slams his head against the concrete wall and hurls feces every which way … feces that are not cleaned up.

The water, we’re told, is not clean and the food is not edible … for the first 5 days A$AP Rocky ate an apple a day, and that’s it.

We’re told the facility is filthy and “disease ridden.”

As we reported, A$AP Rocky is being held for 2 weeks while prosecutors decide whether to charge him for aggravated assault stemming from a street brawl … despite a video showing the alleged victim harassing and even physically attacking Rocky and his crew prior to the incident.

There is a treaty — the Vienna Convention for Consular Relations — which both Sweden and the United States signed. Under the treaty, when a foreigner like A$AP Rocky is arrested, he has a right to immediately see an official from the U.S. Consulate. Our sources say Rocky asked for the meeting, but when an official from the American Consulate arrived at the detention center to meet him but was squarely denied access — a clear violation of the treaty.

Our sources say the U.S. official believes he was denied access because Swedish officials did not want him to see the condition inside the facility.

Rocky’s team persisted and eventually the consulate official was allowed to see him 2 days later, but only in the presence and earshot of 2 Swedish guards. Rocky and the official could not have a private conversation and they believe it was “a clear intimidation tactic.”

Our sources say Rocky’s team is trying to get the State Dept. involved to help get him out. So far, the Swedish courts have shut him down. By the way … court proceedings in Sweden are closed to the public and the media.