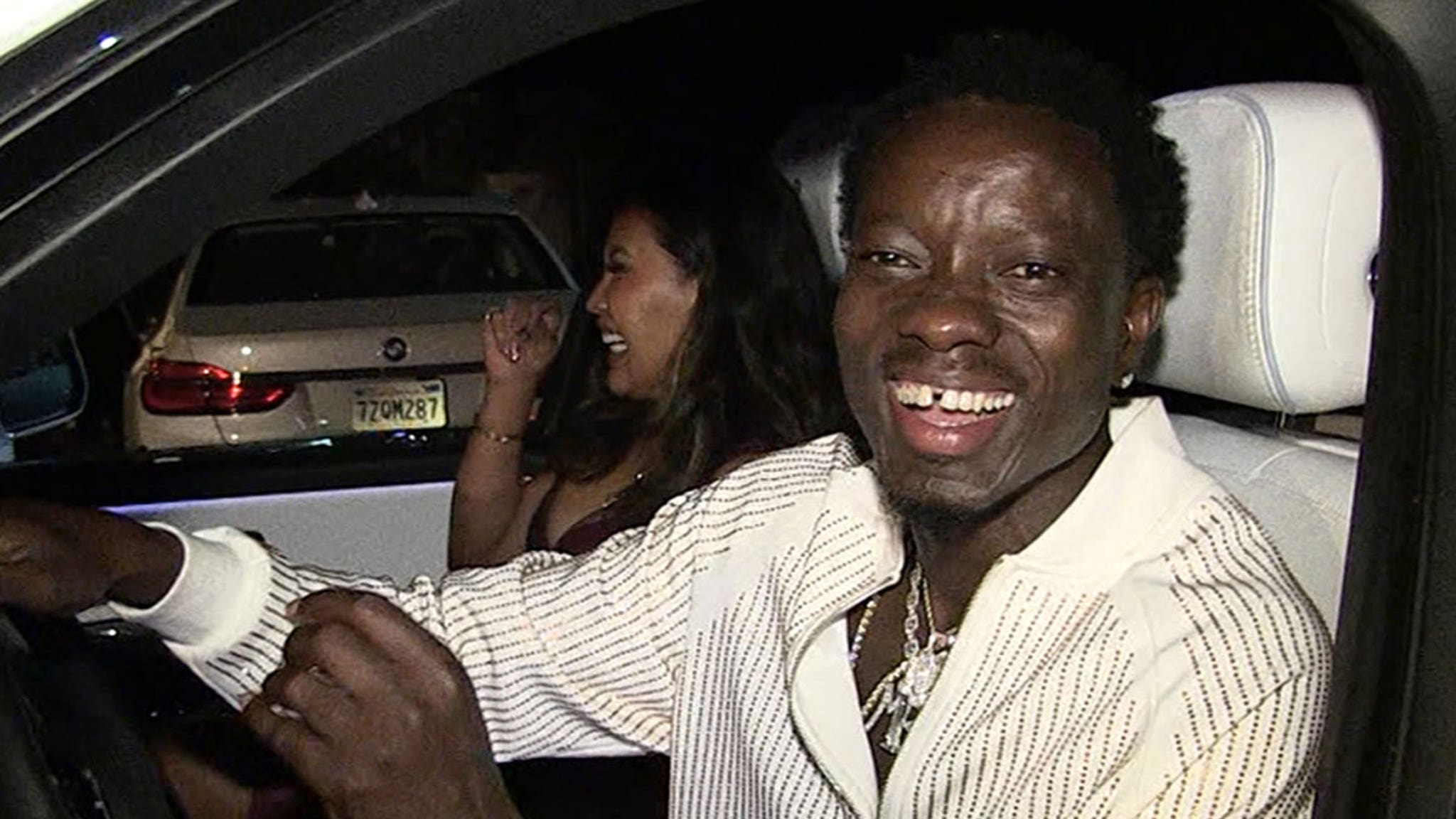 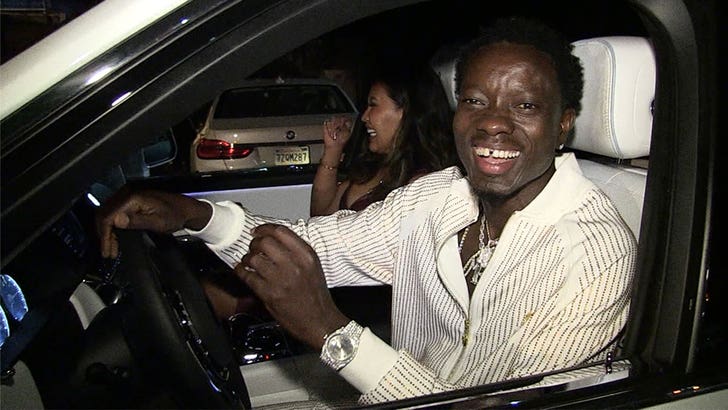 Michael Blackson‘s got a pretty flip response to a black music and art festival charging white people twice as much to attend — he says this is how it should be for everything.

The comedian’s just joking, of course, when we got him leaving Penthouse Nightclub in WeHo Sunday night, but his roast of Detroit’s AfroFuture Fest didn’t stop there. He tells us it’s obviously not right for the festival to make ticket prices higher for white people, but he uses another word for white people — the “C” word. But, not THAT one. Watch.

In case you missed it … Blackson’s making light of a situation many people didn’t find funny at all over the weekend — the fest hosted by AfroFuture Youth was offering an early bird ticket price of $10 for people of color, but $20 for “NONPOC.”

It was met with serious backlash, and rapper Tiny Jag pulled out of the music festival saying the race-based ticket pricing does not reflect her views.

AfroFuture has since decided to make ticket prices equal, claiming it was “For the safety of our community, family, elders who received threats from white supremacists, & youth who were subjected to seeing racist comments on our IG pg.”

Meanwhile, Blackson’s got a couple more jokes for us … about our story on Bill Cosby giving up junk food in prison. Let’s just say Michael would spend his dying days behind bars a little differently.