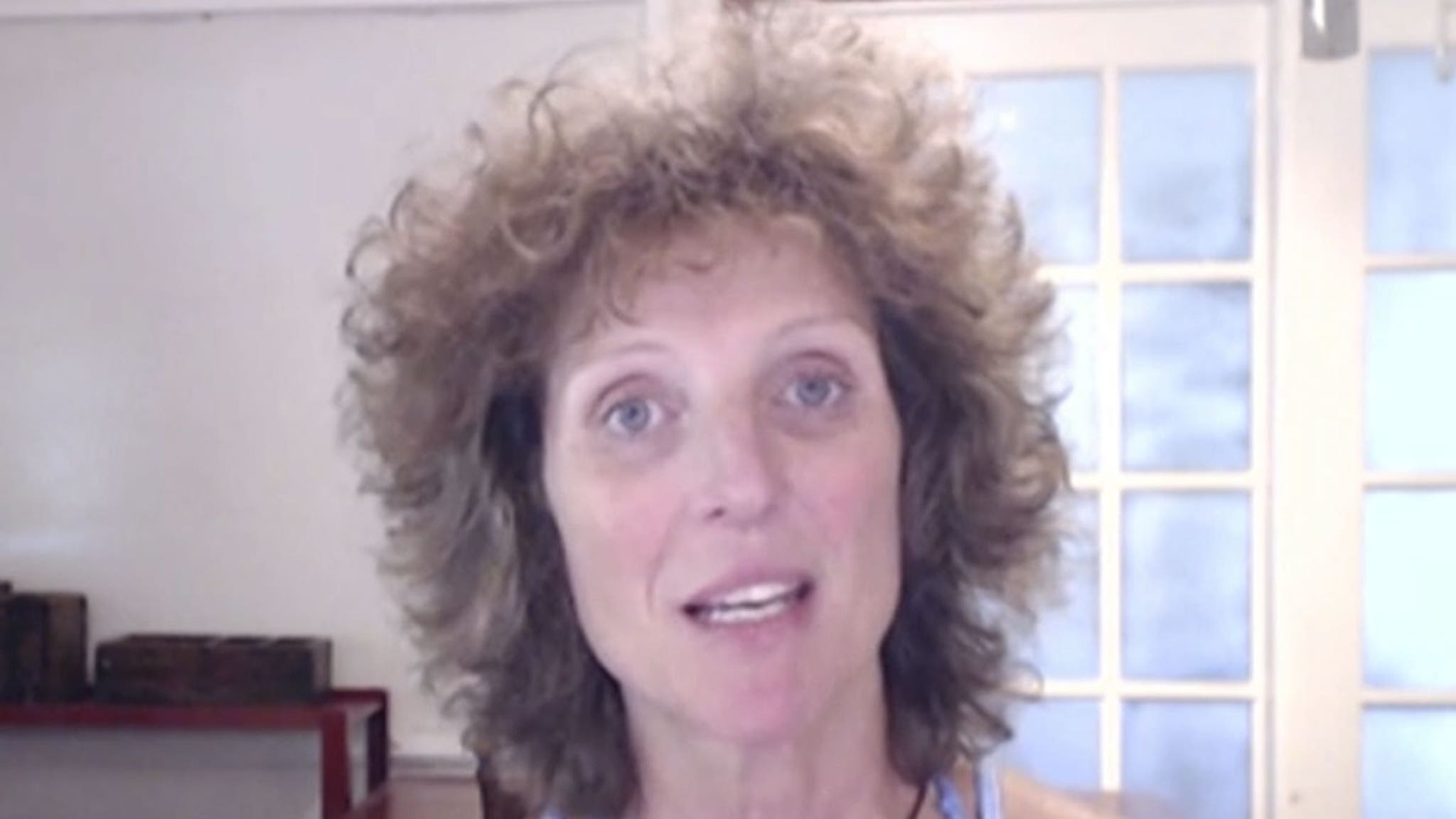 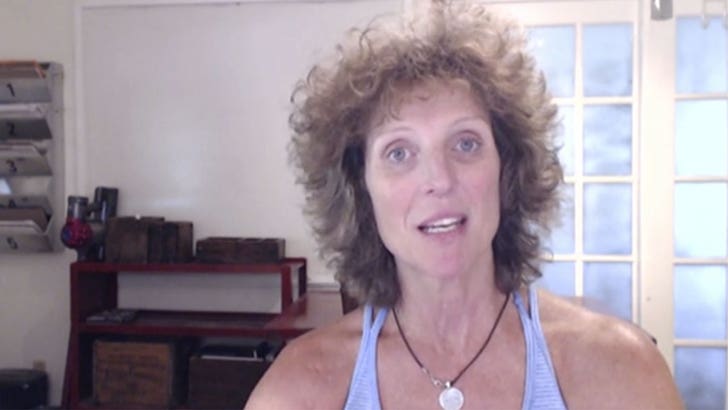 The two-time World Cup champ joined us on “TMZ Live” and says the U.S. Women should be paid at least as much as the men, if not MORE, because they’ve been dominating the sport on a global scale for decades, while the men’s team is in a different universe … just struggling to get into the World Cup tournament most years.

As you know … the U.S. Women beat the Netherlands 2-0 Sunday to bring home their fourth World Cup title, sparking a huge debate about equal pay. The women will reportedly bank $260k per player for their big win, while the men would have raked in $1.1 million each if they’d won the whole thing.

Check out the clip … Michelle not only rails against the huge pay gap, but adds the U.S. Soccer Federation should pour more cash into promoting the women. It’s just a smarter investment than the men’s team.

No offense guys, but it’s hard to argue with her today.