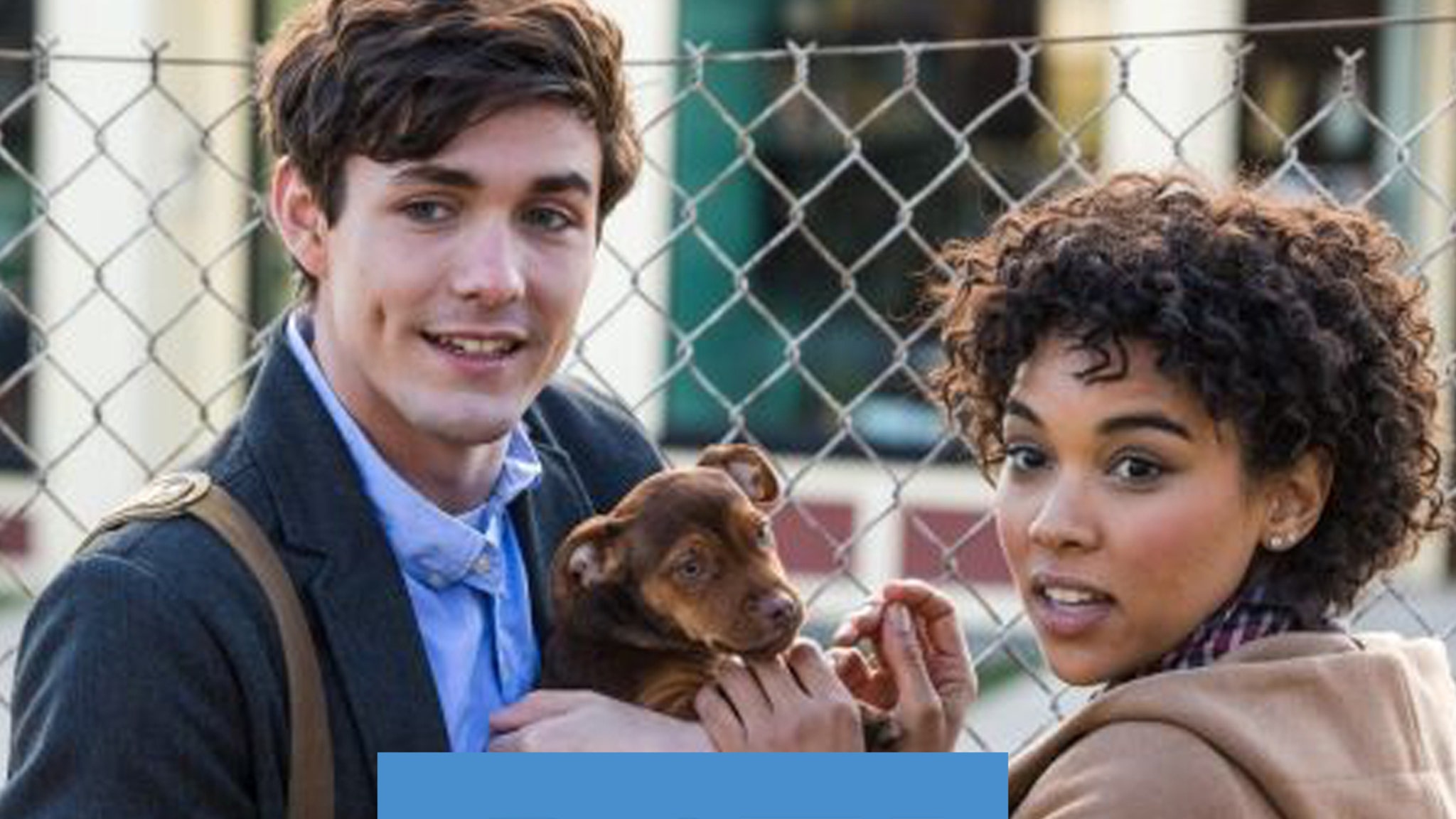 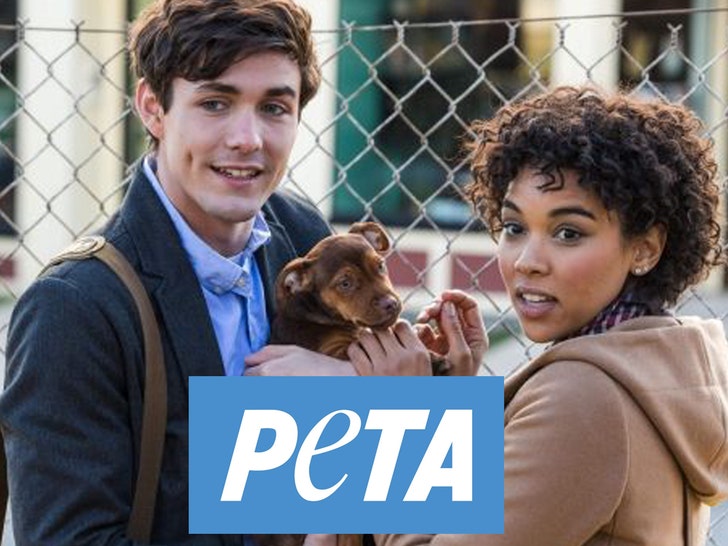 PETA’s celebrating a legal W that it hopes will be a big step in putting an end to using live animals in movies … and it got some cash to boot.

The animal rights org will receive a “substantial payment” from Paws for Effect, the company that trained the puppy, Shelby, for her starring role in “A Dog’s Way Home” … which came out in January.

We broke the story … Shelby’s owners sued PETA for defamation in February, claiming the organization went on a smear campaign against Paws alleging it had racked up citations under the Animal Welfare Act.

Paws claimed PETA was wrong and was lying, but now the company’s officially walked it back and has asked the court to dismiss the case.

According to the legal docs, obtained by TMZ, Paws now says what PETA accused it of was “substantially true” and admits it has “on several occasions over a period of several years been cited by the United States Department of Agriculture for violations of the federal Animal Welfare Act.”

Paws offered to pay for PETA’s legal fees and then some, and PETA accepted. PETA says Paws has also pledged to not exhibit or broker wild animals as part of its business in the future.

PETA’s Senior VP, Lisa Lange, adds that the org is “pleased to have one less player involved in such exploitation” and vows to “keep exposing exhibitors’ behind-the-scenes conduct until Hollywood ends the use of live animals and embraces the many types of realistic and humane alternatives.”

As we reported … the ‘Dog’s Way Home’ controversy followed an even bigger scandal with its predecessor, “A Dog’s Purpose,” in which video showed a terrified German Shepherd being forced into water while filming.