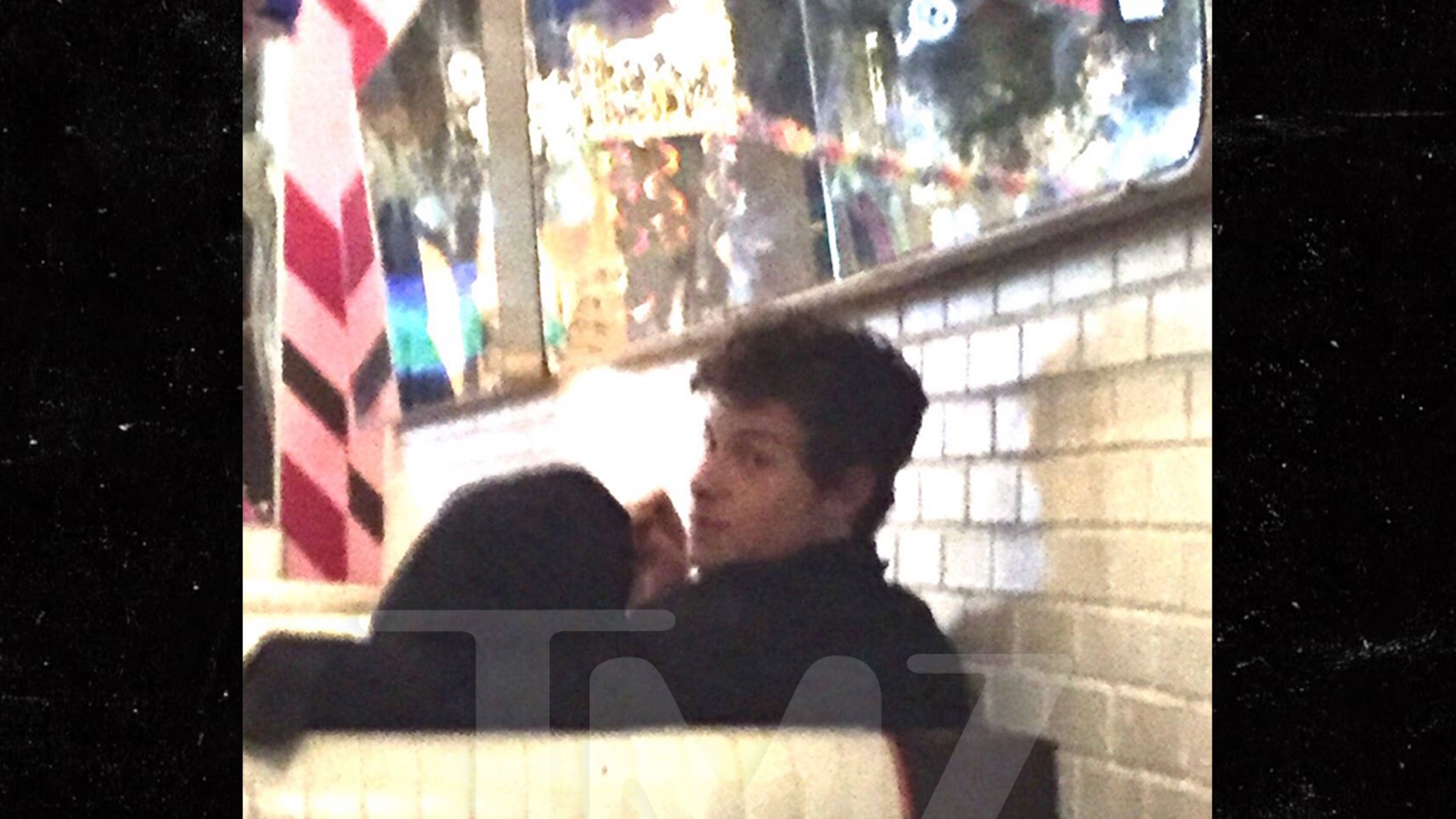 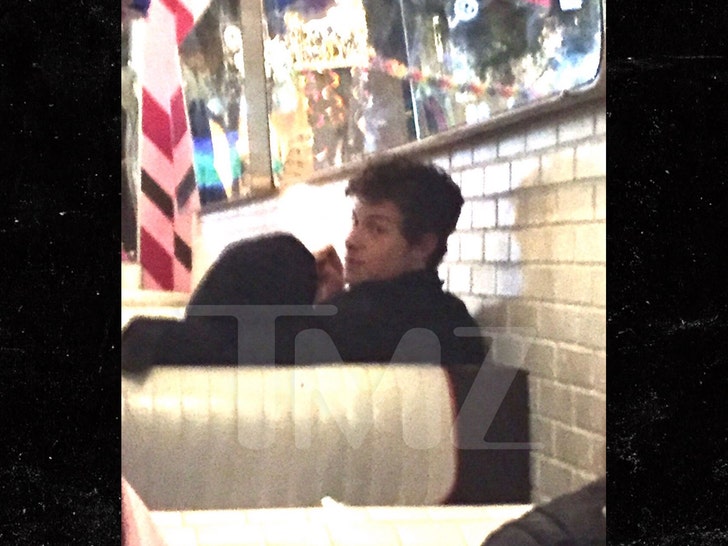 Shawn Mendes and Camila Cabello are looking like they’re more than just friends, cuddling together in a booth during some late-night eats … images that will add more fuel to the dating rumor fire.

We’re told Shawn and Camila hit up Kitchen24 in West Hollywood around 5 AM Sunday morning, and as you can see, they sat on the same side of the table … ya know, the type of thing clingy couples do.

Check it out … Shawn’s got his arm around Camila, caressing her and planting a little kiss on her forehead. Super cute. 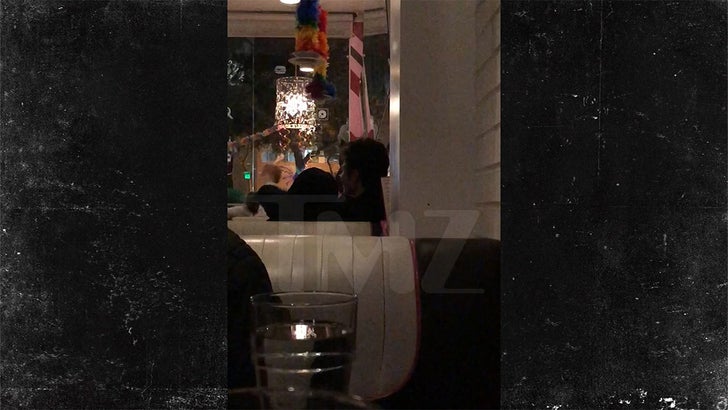 As you know … dating rumors have surrounded the two pop stars for weeks, ever since they put out their new duet, “Senorita,” but they’ve been pretty tight-lipped about what’s brewing between them.

As we reported … Shawn and Camila were spotted leaving Sunday brunch together in WeHo holding hands, smiling and at the very least LOOKING like boyfriend and girlfriend.

Sources close to Shawn tell TMZ … he’s not putting on a show for the cameras, and his relationship with Camila is genuine and not a publicity stunt.

While Shawn and Camila are still not confirming a romance … it’s looking more and more like that’s what’s going down.