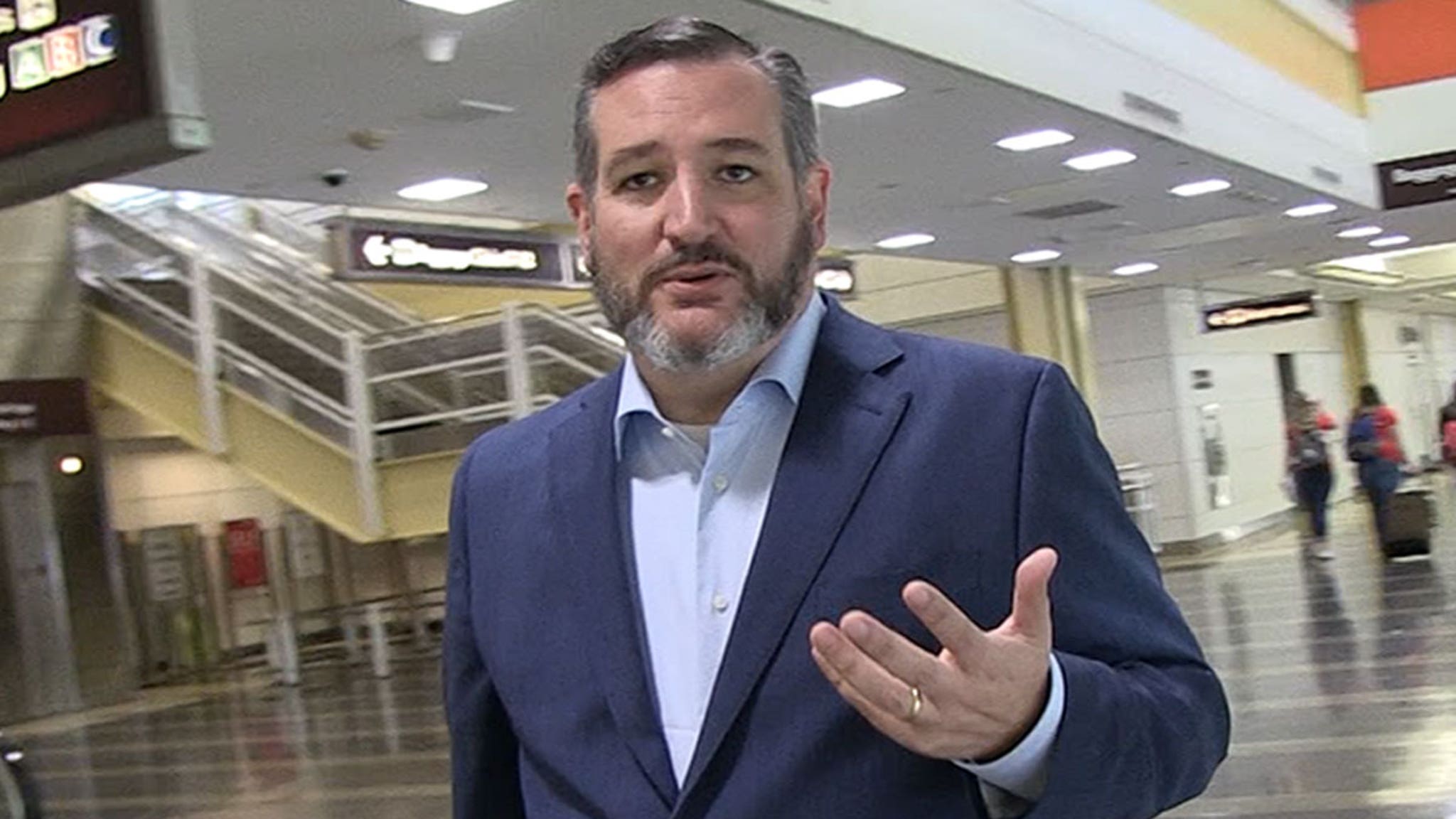 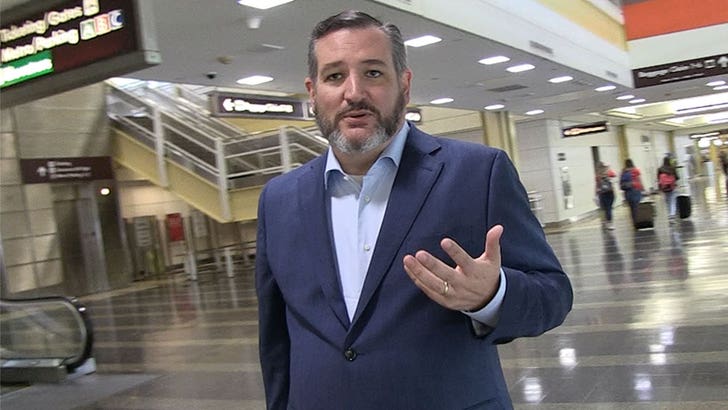 Nike‘s stocks going up ever so slightly — which just so happened on the heels of the Betsy Ross controversy — has absolutely nothing to do with Colin Kaepernick … so says Ted Cruz.

The Texas senator shut down any notion that Kap sent Nike’s market value soaring in the wake of the footwear company yanking its planned Betsy Ross shoe at the ex-QB’s behest, because he says there’s a much simpler explanation … a booming economy.

There’s no way of knowing for sure what effect, if any, Kap’s involvement might’ve had — but we do know anytime his name gets brought up next to the Swoosh … they do well.

Yep, I own lots of @Nike I’ve been a life-long customer, since I was kid. But they’ve now decided their shoes represent snide disdain for the American flag. Since they don’t want my business anymore, I won’t buy any more. Can anyone recommend a good sneaker co that’s not so woke? https://t.co/XQfO9Dh737

As far as what Ted makes of the whole situation, he elaborates on what he tweeted this weekend … when he said he wouldn’t buy anymore of the only tennis shoe he’s ever owned.

Check it out … doesn’t sound like Teddy’s ready to start burning his Nikes quite yet, but he does bemoan the fact the great American company has become politicized …. and in a direction opposite his own views.

Senator Cruz also has some choice words for Kaepernick.