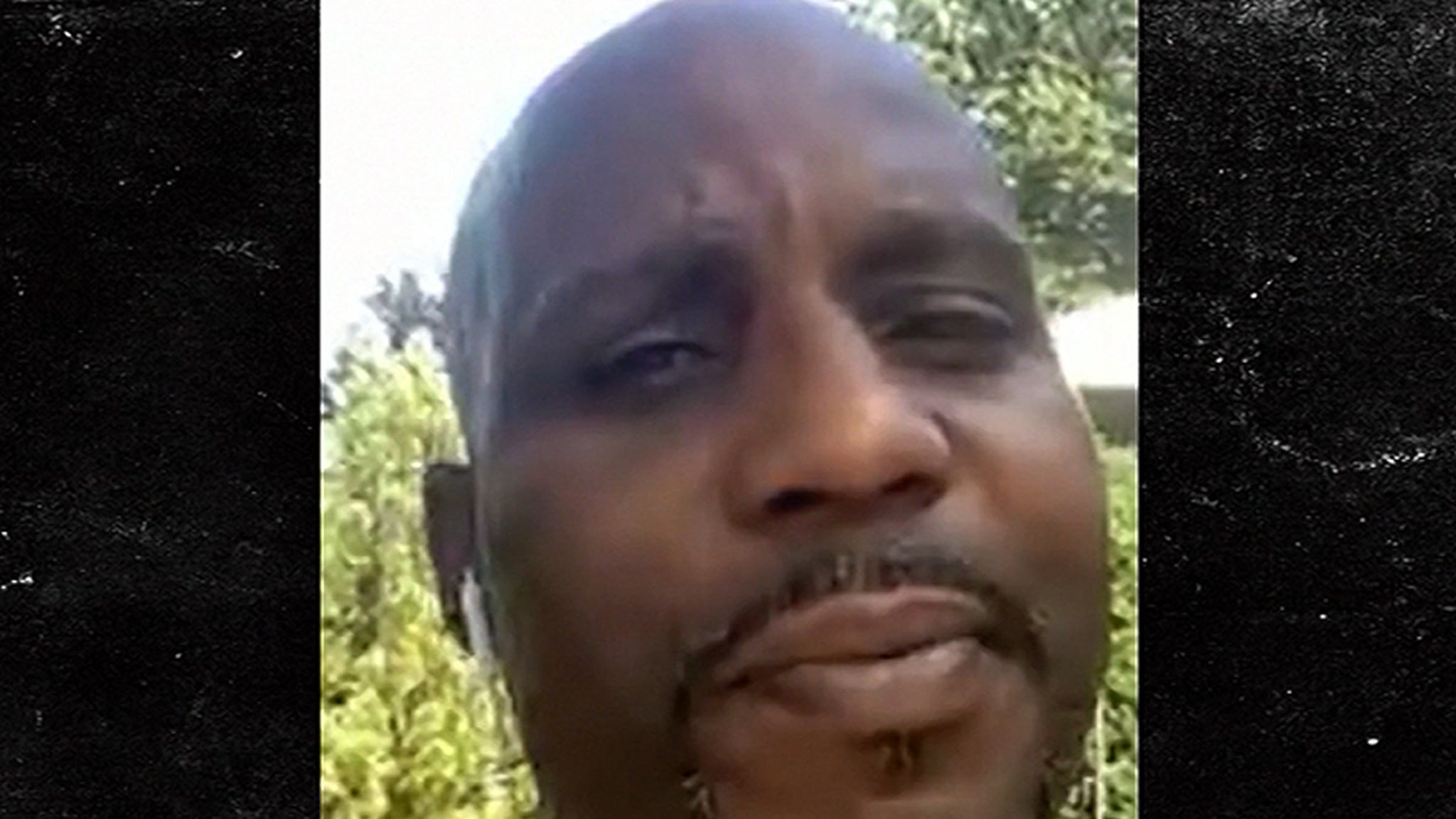 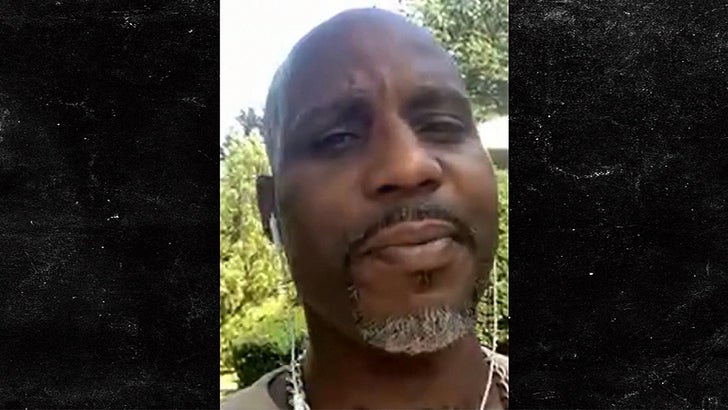 DMX is the spitting image of a wanted man in South Carolina — even though he isn’t one — but he says there’s a simple explanation … the sketch artist must’ve traced an old photo.

We talked to The Dog himself after a police sketch of an attempted murder suspect in Columbia, SC — who, apparently, looks EXACTLY like X — went viral. The similarity is SO eerie, he thinks the sketch artist straight-up drew him. 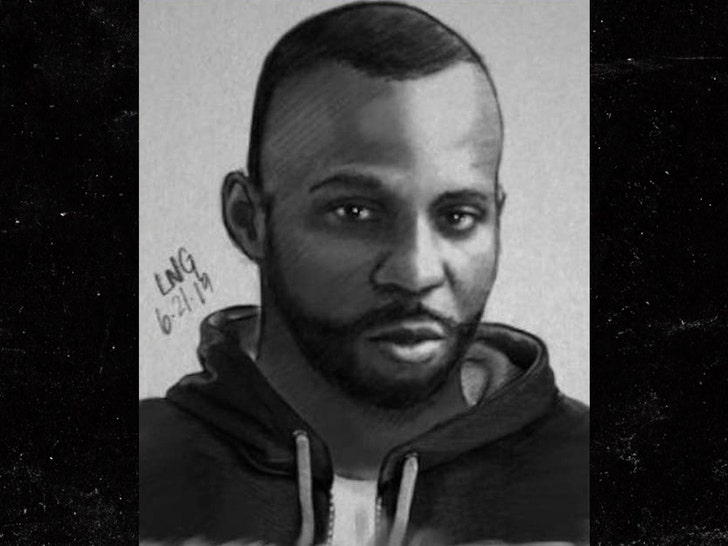 He has some theories as to how it got commissioned, but says he has no idea why.

For the record, Columbia PD’s deputy chief, Melron Kelly, has come out publicly and said DMX is absolutely NOT a suspect in their investigation — he lives in NYC for God’s sake — and has suggested the resemblance to the rapper is merely a coincidence. 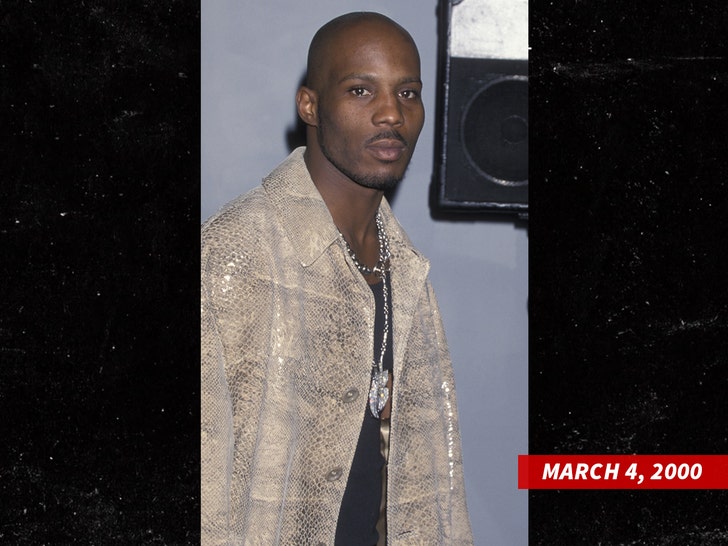 Not to go down a rabbit hole of conspiracies here, but a side-by-side comparison of any number of DMX pics from the 2000s shows he’s a dead ringer for the guy’s profile … minus the hair and whatnot. X might not be too far off in thinking this is a bit … well, sketch.

Luckily for him, he’s not getting hauled down to the South anytime soon to answer for any crimes. As he notes, he’s already got his plate full up north, and ain’t lookin’ for trouble.