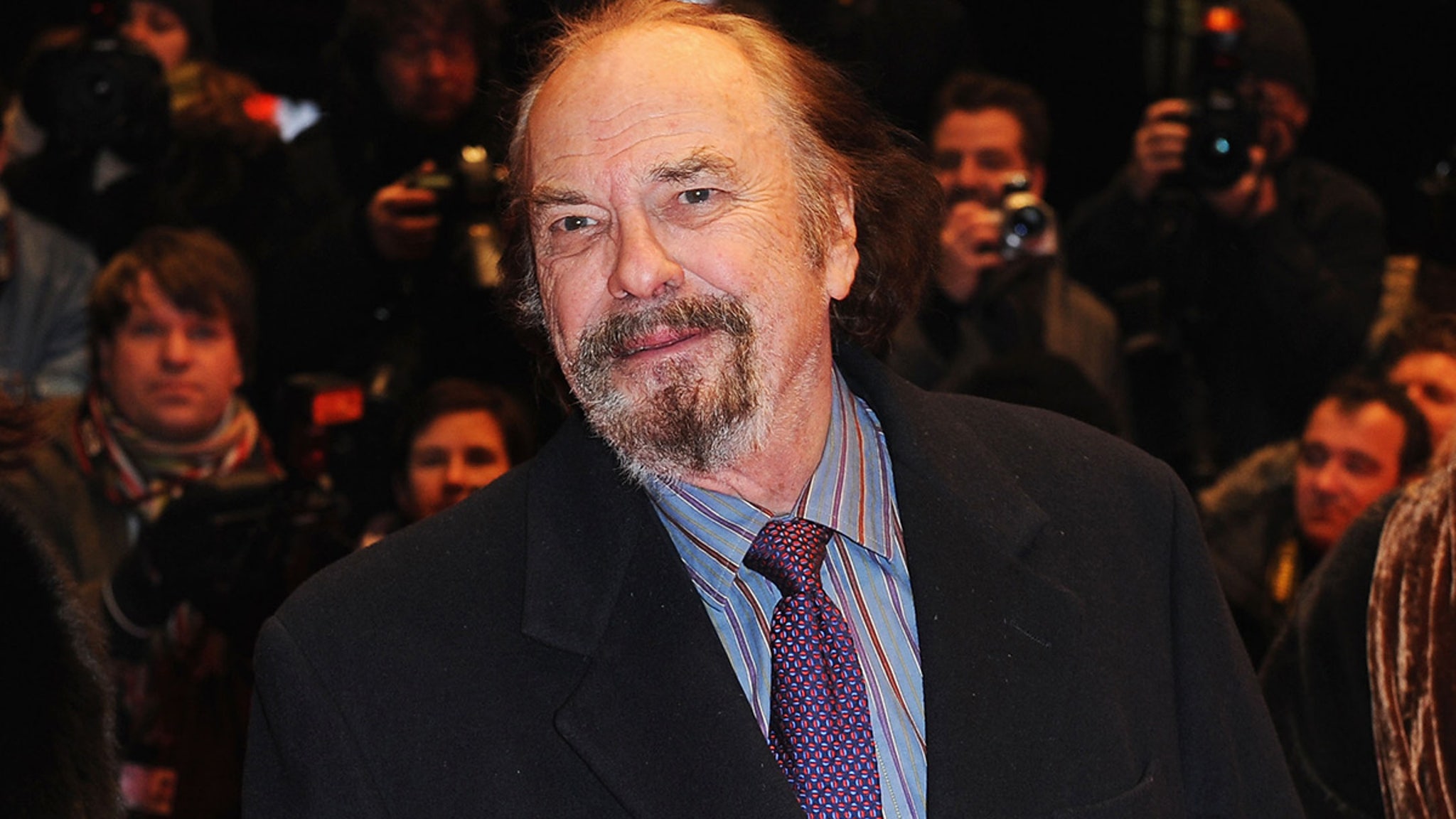 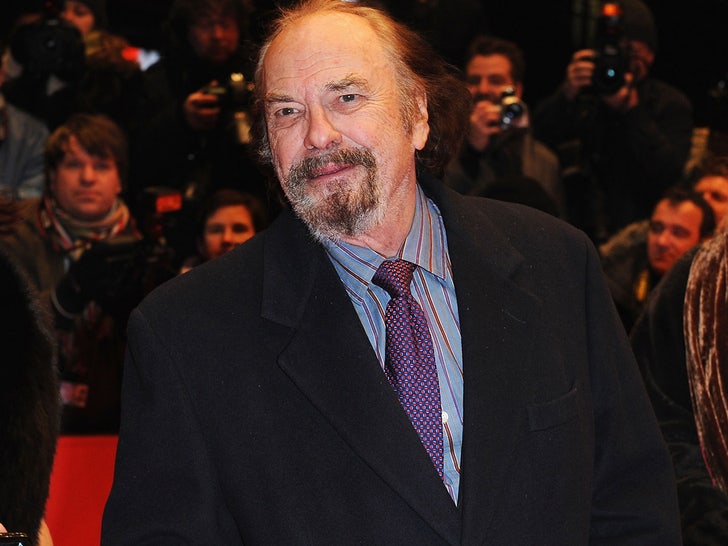 Rip, perhaps best known for his role as Artie on HBO’s “The Larry Sanders Show,” died Tuesday. No cause of death has been released yet.

He won an Emmy for his ‘Larry Sanders’ role, and was nominated 6 more times for it. He was also an Oscar nominee in 1984 for “Cross Creek.”

Rip made his film debut in the 1956 film “Baby Doll.” From there he began a prolific and decades-long career on stage and screen.

Torn’s work on “The Larry Sanders Show” garnered him a whole new generation of fans, who would go on to enjoy his character work as Zed in the first two ‘Men in Black’ films. He also had memorable roles on “Will & Grace” and “30 Rock.”

His full name was Elmore Rual Torn Jr. … but he started going by the nickname Rip when he was a kid. Fun fact his cousin is iconic actress Sissy Spacek.

He is survived by his wife Amy, his 6 kids, his sister Patricia, and his 4 grandchildren.