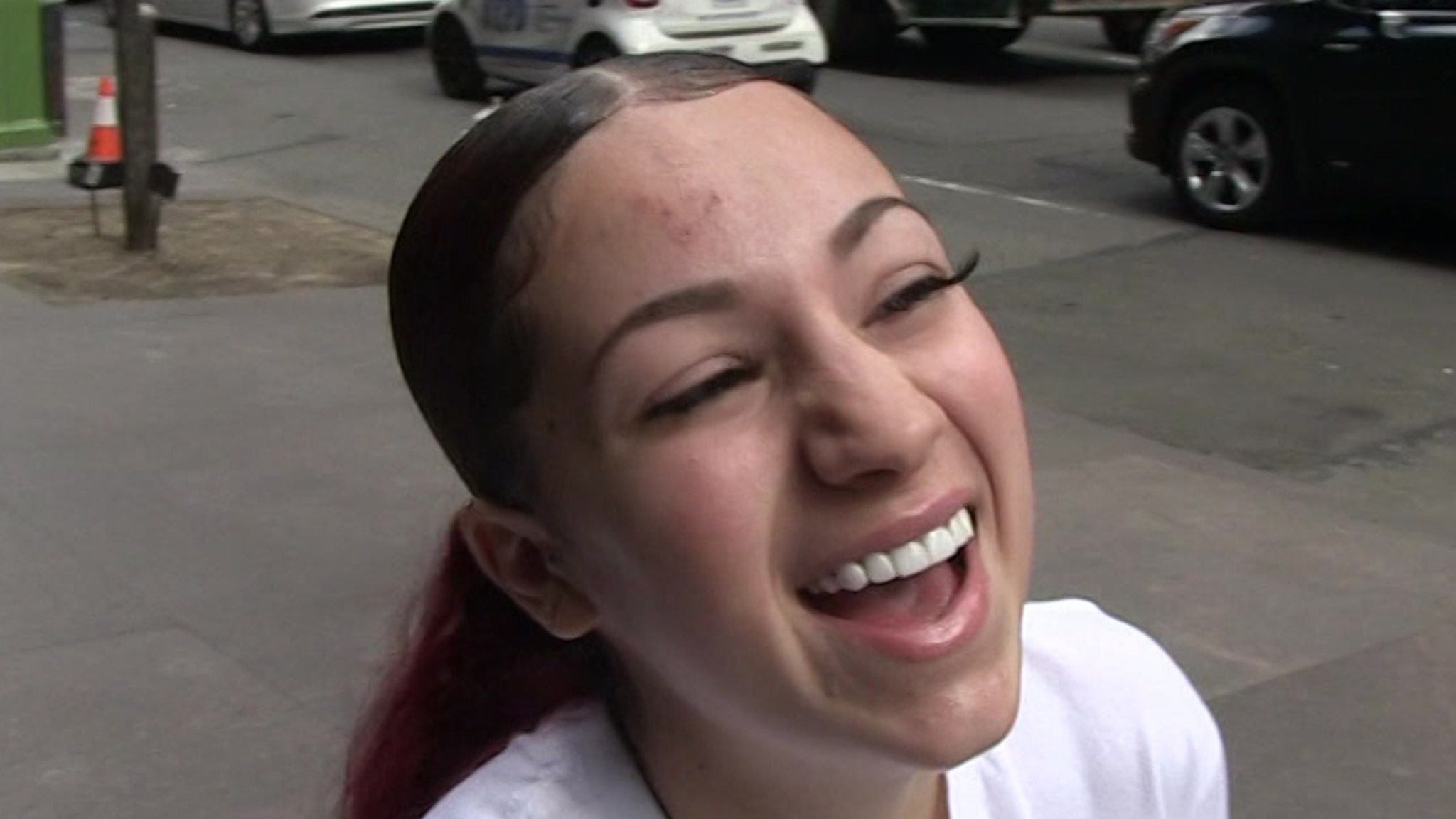 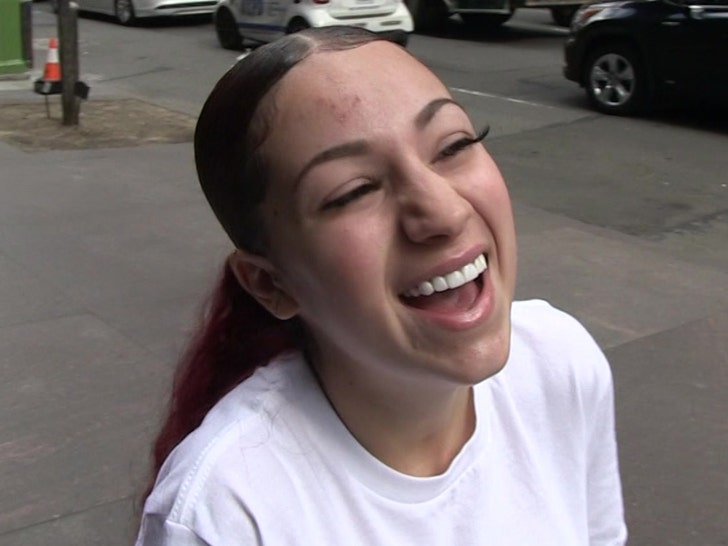 Daniell Bregoli‘s favorite color has to be green by now — she’s getting a ton of it after inking a seven-figure deal with a publishing company … at just 16 years old.

According to new docs obtained by TMZ … Bhad Bhabie signed a $1 million exclusive songwriter and co-publishing agreement on June 12 with BMI — which collects licensing fees on behalf of artists, then distributes them as royalties to the artists.

Danielle’s deal calls for her to get $350k up front … so, CHA-CHING!!! She’ll also get two $325k installments later, once she hits certain revenue targets.

The $1 million is an advance on her future royalties, but she’ll also get at least 70 percent of her future record sales, licensing fees and digital streaming.

Other popular BMI clients in hip-hop include Ty Dolla $ign, Run The Jewels and Rich The Kid.

She was already balling … but you can definitely say Danielle is one rich kid now.