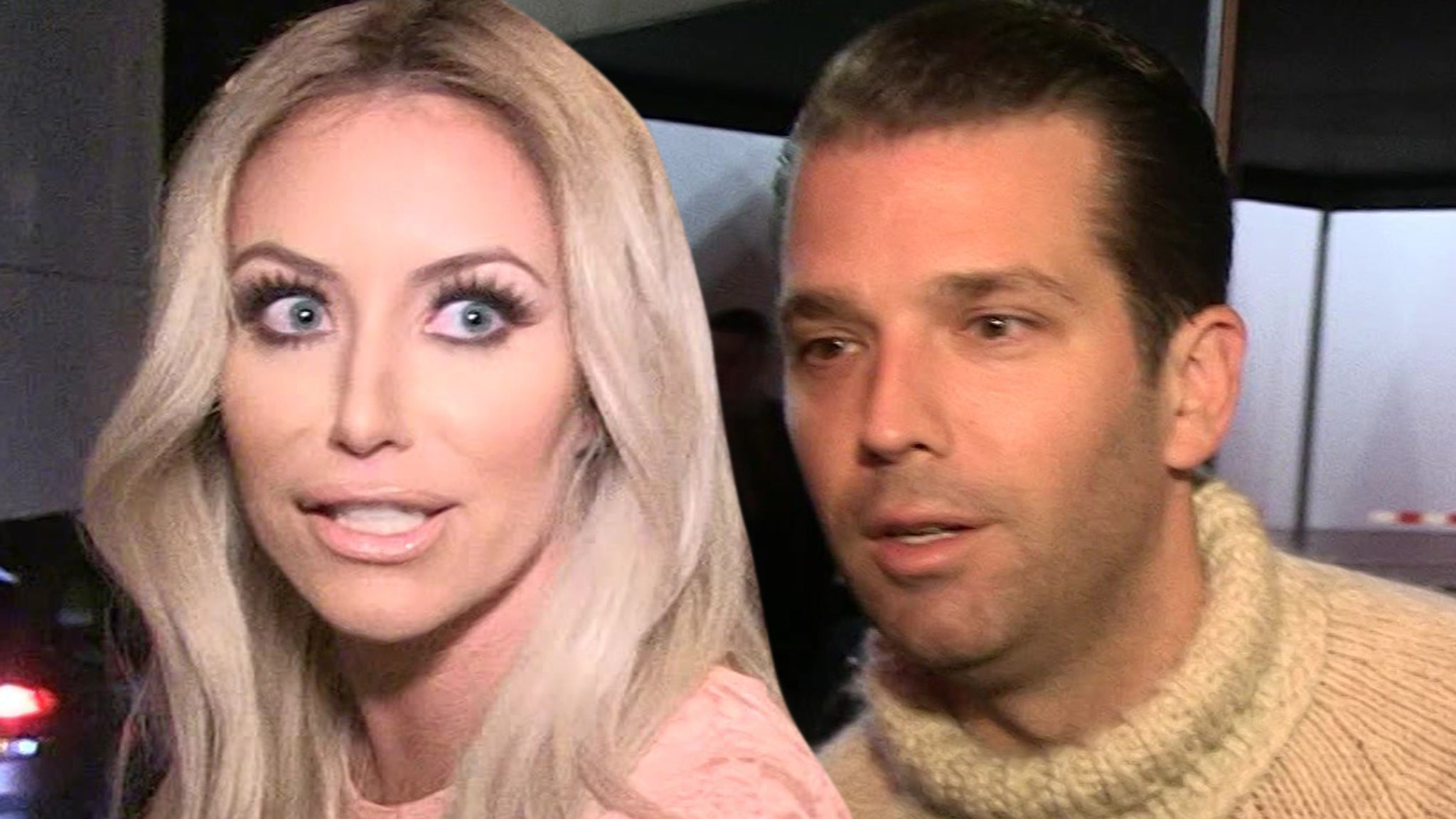 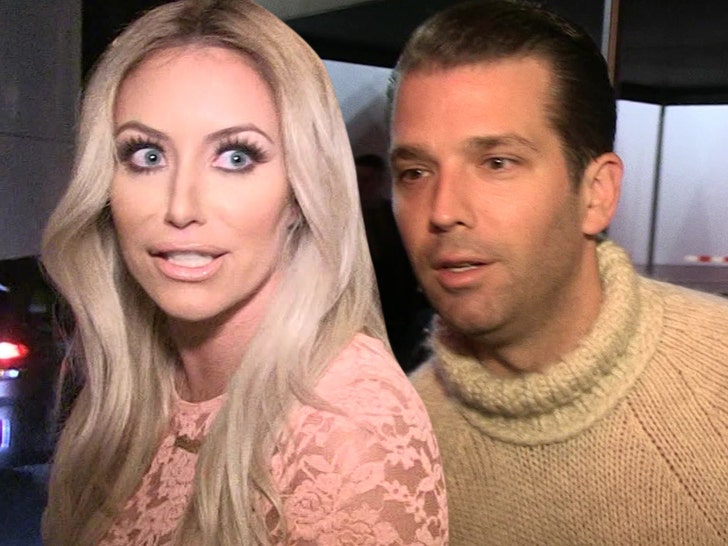 Aubrey O’Day is still holding a candle for Donald Trump Jr. … she’s absolutely convinced the President’s son is her soulmate and she’s about to say it on national TV.

Aubrey is featured on MTV’s reality show, “Ex on the Beach,” and sources tell TMZ … the singer openly talks lovingly about her ex, Don Jr., while cameras are rolling.

Aubrey and Don Jr. had a steamy affair back in 2011, when his wife was pregnant … but since early last year, Junior’s been dating Kimberly.

Seems Aubrey fancies herself as some kind of political seer … our sources say, on the show, she talks about President Trump and theorizes his days in the Oval Office are numbered. We’re told the way she put it was, “The White House fiasco is about to be over.”

While she sure sounds like she’s holding out hope Don Jr. washes up on the beach with the exes of other cast members … he does NOT make an appearance.