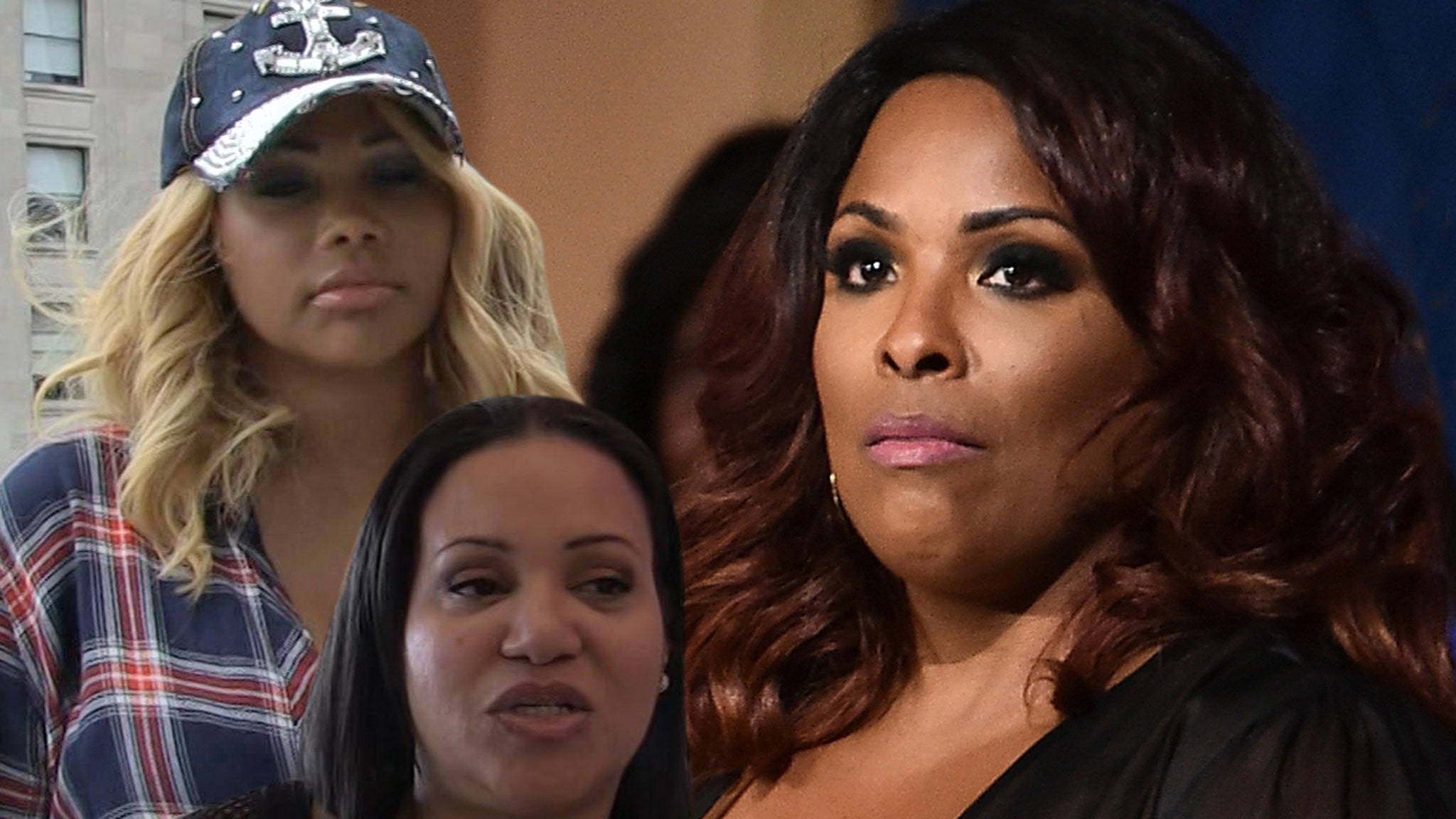 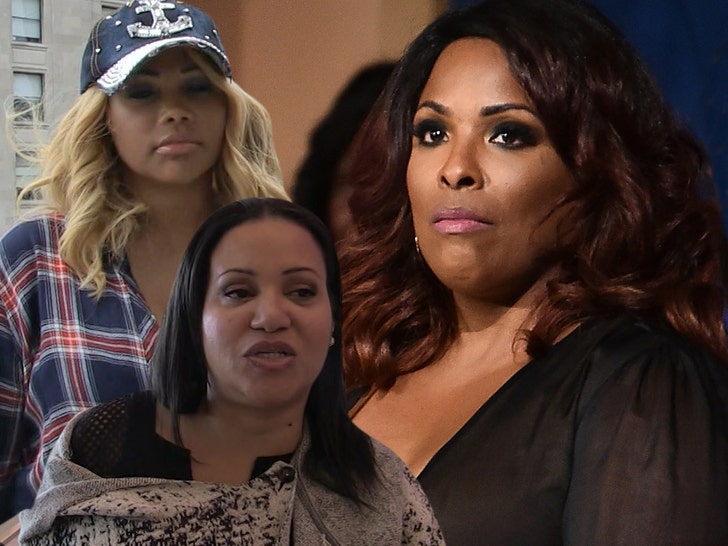 Salt-N-Pepa‘s DJ, Spinderella, is really pushing it by suing her groupmates … mainly because she doesn’t even have her facts straight, at least according to people close to Salt and Pep.

Sources connected with group tell TMZ … the ladies think Spinderella’s suit is really about her own insecurities — that she feels like a third wheel, and has ever since 2007’s ‘Salt-N-Pepa Show’ on VH1. Spin was only a featured guest.

We broke the story … Spinderella sued, claiming she got cheated out of royalties and says Salt-N-Pepa excluded her from a bunch of gigs and appearances before getting unceremoniously axed from the group.

However, our sources say Spin’s not entitled to any royalties in her contract — including the $125k she says she’s owed from the 1999 ‘Best of’ album. We’re told she was always paid as an independent contractor, but S and the P still made sure Spin always got the finest accommodations to go with her paycheck

As for the TV show … our sources say it was TV producers who didn’t want her involved and it was out of Salt and Pepa’s hands. We’re told they think Spinderella’s bitterness also stems from talk shows regularly requesting only the 2 front women for interviews.

Our sources also say the Salt-N-Pepa brand is owned by Salt and Pepa, not Spinderella … so her claims of trademark infringement in her suit are also baseless. We’re told they haven’t used her name or likeness once since her departure from the group.

Finally, we’re told the duo claims it went out of its way to make sure Spinderella got her own shine during the group’s appearance at the 2018 Billboard Music Awards. They say no member got paid for the gig … and Spin was well aware of that.