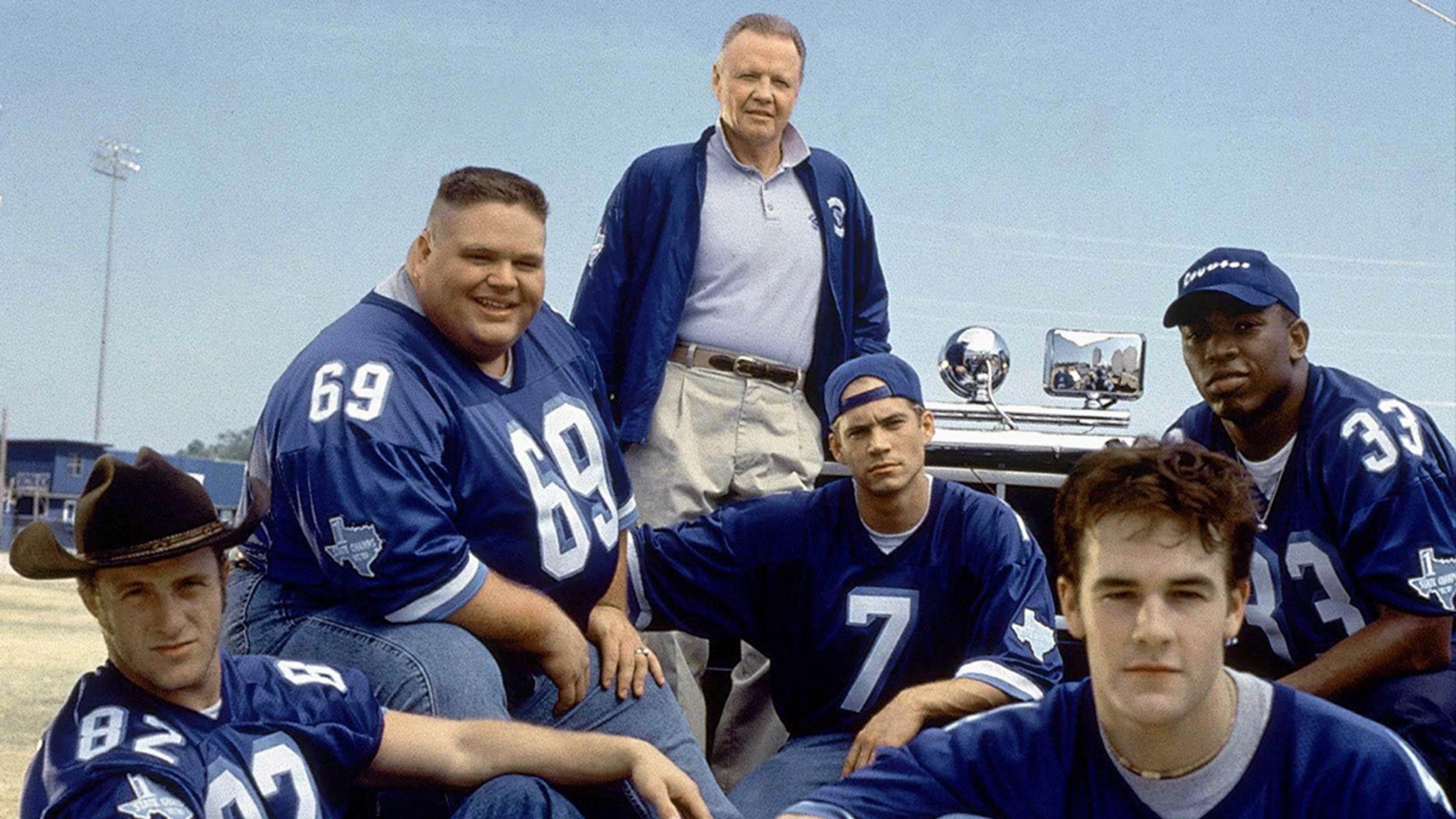 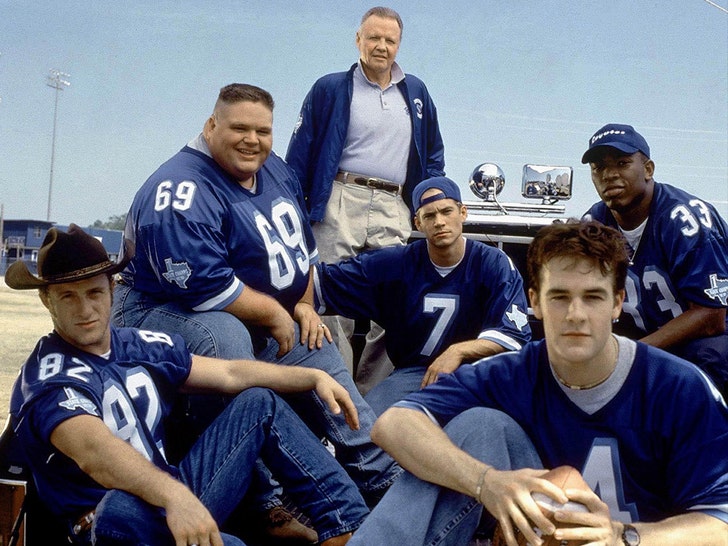 20 years after the legendary whipped cream bikini, “Varsity Blues” is COMING BACK … but this time, it’ll be a series about a high school football team that hates its coach!

The original was released back in 1999 starring James Van Der Beek, Paul Walker, Scott Caan, Amy Smart and told the story of a group of high school football players in Texas who played under butthole coach Bud Kilmner, played by Jon Voight.

Now, Jeffrey Katzenberg‘s short-form mobile video platform, Quibi, has announced they’re in the process of adapting the movie as a series … with an updated twist.

Unclear if any of the original cast will be back — but man, we hope Jonathan Moxon made it out of West Canaan!

Of course, some of the original cast members have passed away including Paul Walker and Ron Lester, who played “Billy Bob.”

“Varsity Blues” has been in the news recently … not just because of the flick, but the FBI sting operation into the college admissions scandal was nicknamed “Varsity Blues.”

Hey, in Hollywood … when something’s hot, gotta jump on it!