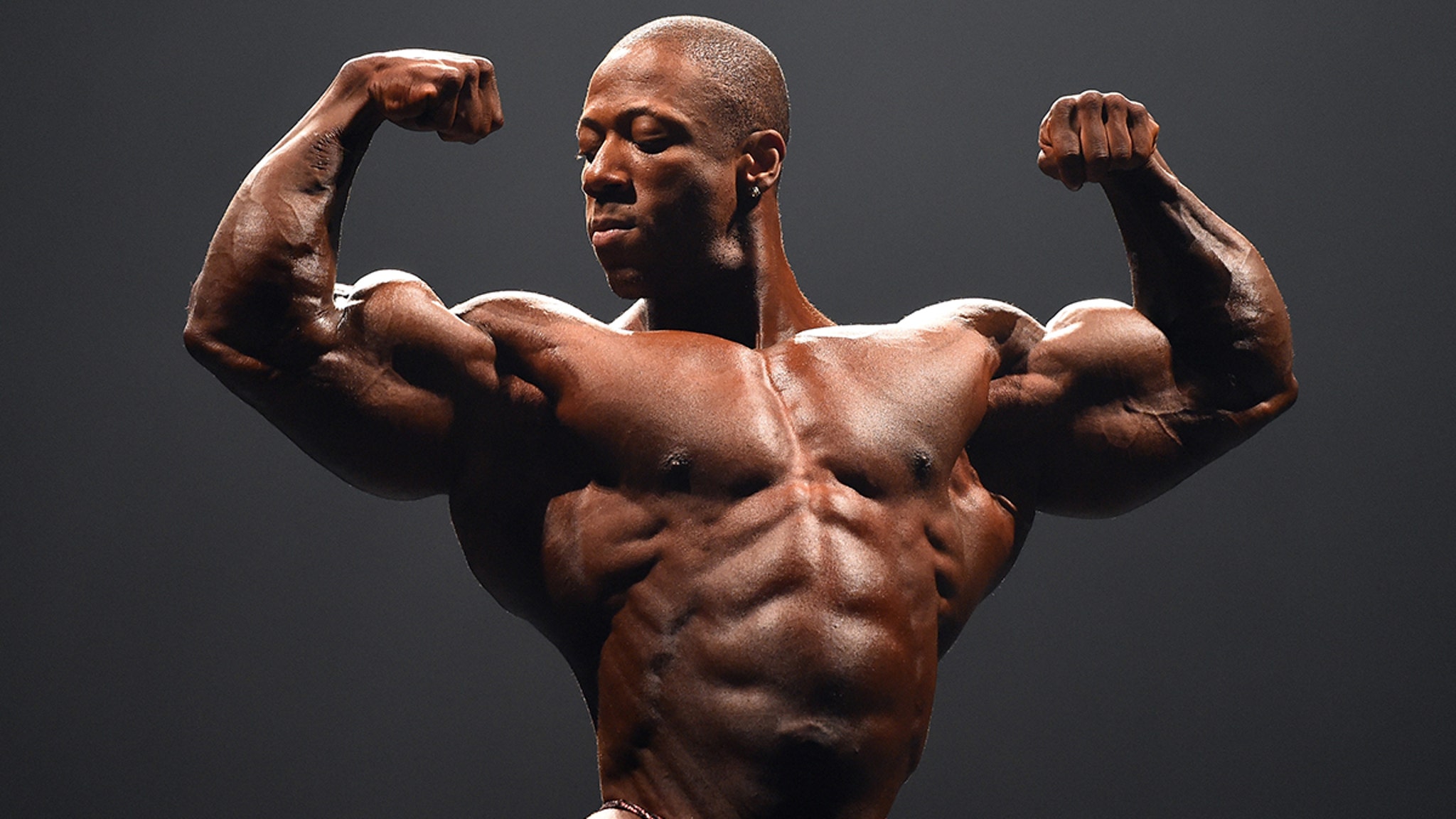 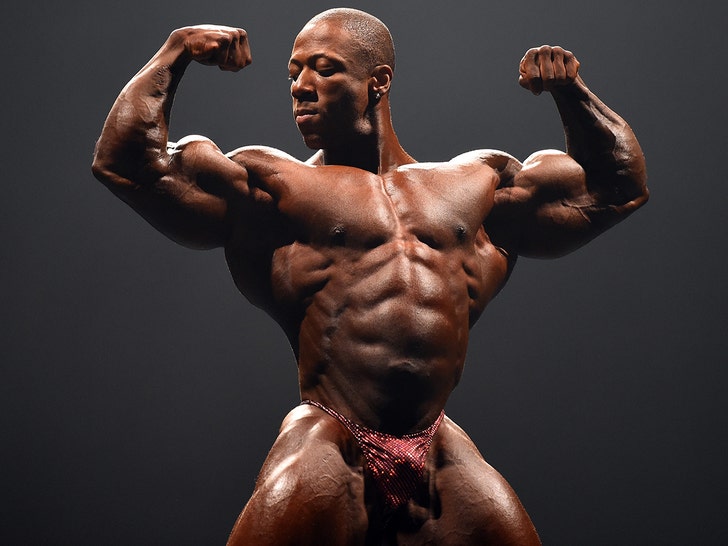 Bodybuilding superstar Shawn Rhoden — the 2018 Mr. Olympia winner — has been charged with 1st degree rape in Utah after allegedly sexually assaulting a female bodybuilder in 2018.

Cops in Salt Lake City tell TMZ Sports … 44-year-old Rhoden — who goes by Flexatron — has not been arrested, but a warrant has been issued.

According to court docs, first obtained by KSL.com, Rhoden’s accuser claims she visited Rhoden in his hotel room in Oct. 2018. The unidentified woman told cops she viewed Rhoden as a mentor.

But, during the visit, the woman claims Rhoden forced himself on her — and despite repeated pleas to stop, he refused. She claims he eventually stopped and let her leave the room.

Officials say the woman went to police and they collected evidence from her body that tested positive for Rhoden’s DNA.

Rhoden is a huge star in the bodybuilding world — he has 1.6 million followers on IG and is the reigning Mr. Olympia … the most prestigious title in the sport. He famously dethroned Phil Heath, the legend who had won the Mr. Olympia competition 7 years in a row.