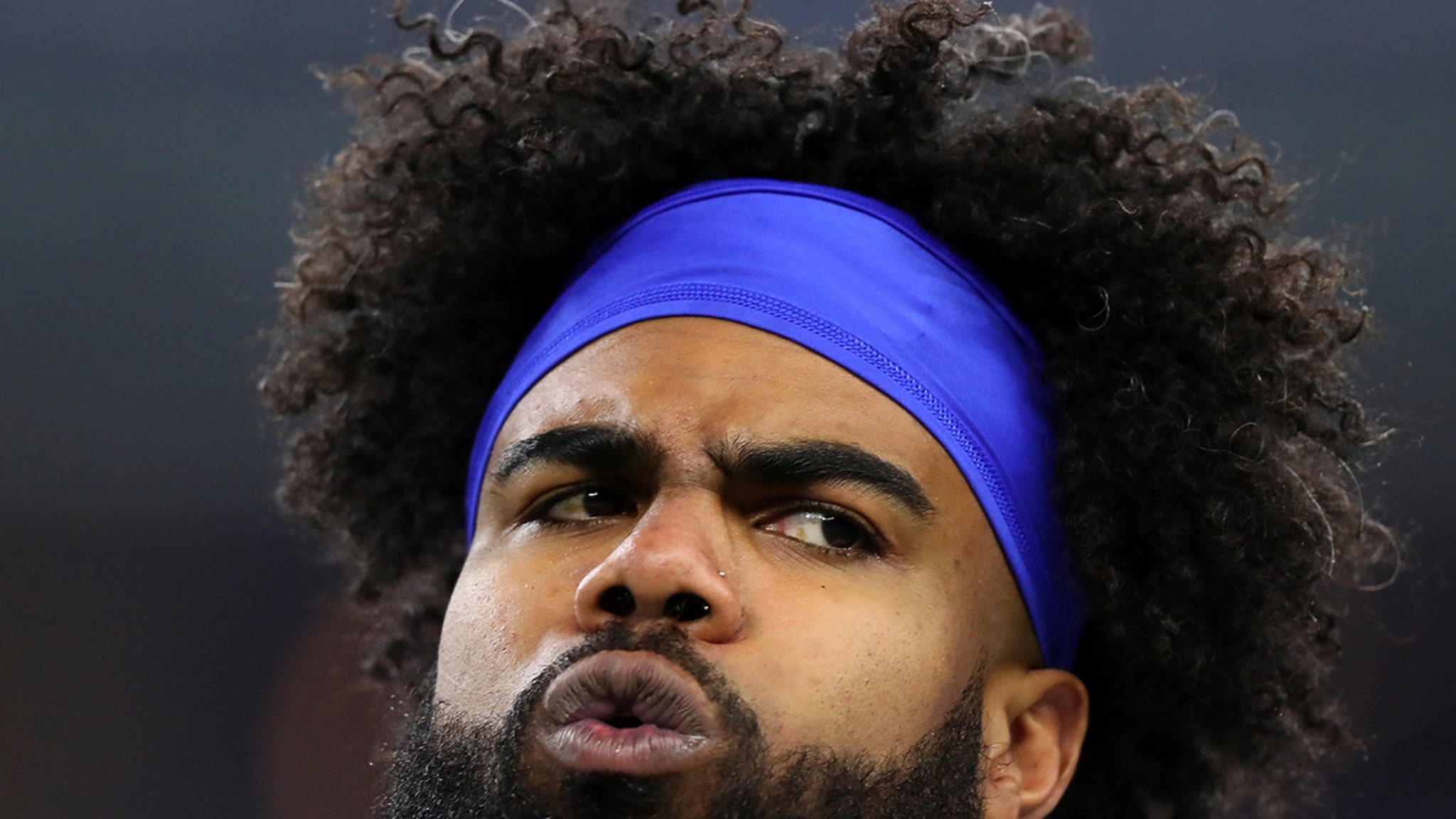 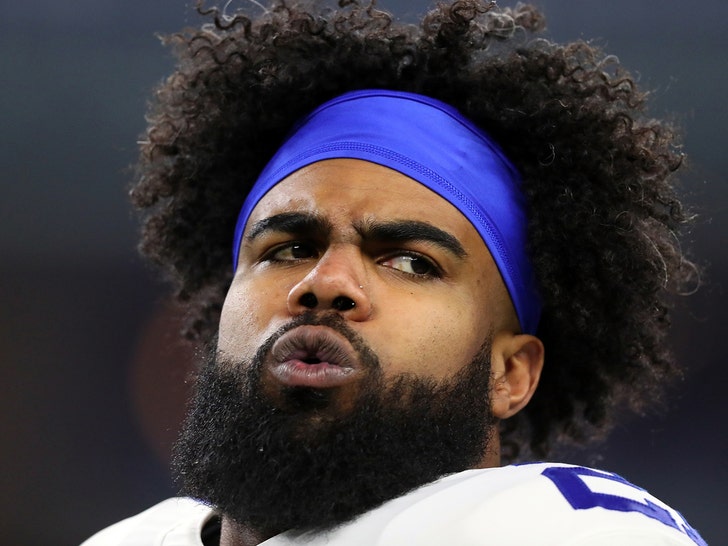 Ezekiel Elliott is now at the center of a criminal probe after the security guard he pushed down changed his mind and pressed charges against the NFL superstar.

The guard, Kyle Johnson, recently filed a criminal complaint with the Las Vegas Metropolitan Police Department. It’s unclear what exactly he’s alleging, or if Zeke’s been taken into custody yet … but his camp is already pushing back against this latest development … claiming extortion.

The running back’s lawyers, Scott Rosenblum and Jason Lampert, issued a statement Saturday saying, “Over the course of the past several weeks, Mr. Elliott has been the target of extortion.” They added, “Kyle Johnson’s filing of a criminal complaint against Mr. Elliott in connection with the Las Vegas incident it the latest attempt to do so. Mr. Elliott and it his team are in contact with all of the proper authorities and are fully cooperating with them in their investigations.”

TMZ broke the story … Zeke shoved the security guard down to the ground at EDC earlier this year after getting into an argument with a woman he was there partying with. He was handcuffed by police at the time, but was NOT arrested because Johnson didn’t press charges.

Seems like he’s had a change of heart now — despite saying he’d let the whole thing go if he got a legit apology from the Cowboys star. He’d claimed that Zeke’s initial apology was BS, saying it wasn’t sincere and that eye-contact wasn’t made.

This has gotta suck big time for Zeke, especially considering the NFL decided not to suspend him over the incident. He might be  in the clear there, but he’s not out of the woods yet.