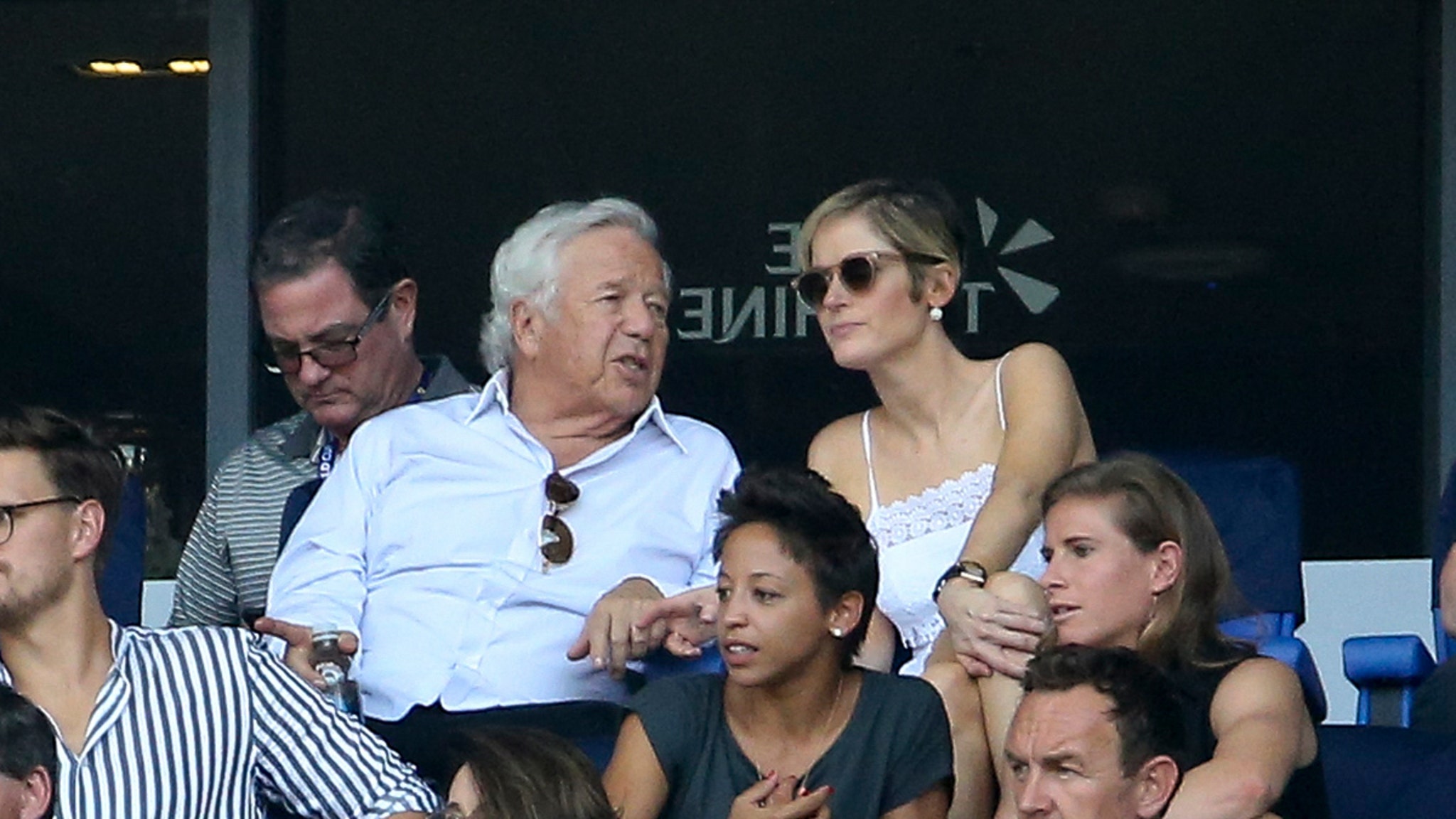 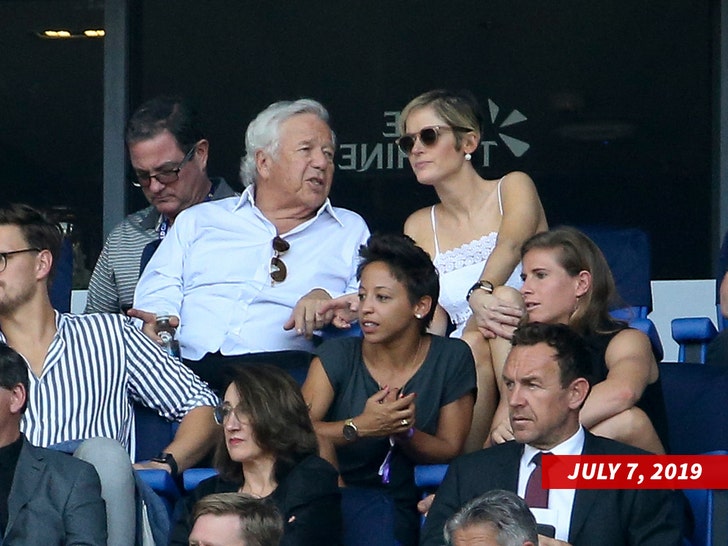 Robert Kraft has a new lady in his life … someone he’s been holding hands with at multiple major public events — but her identity is a mystery!!!

People first noticed Kraft’s new lady at the French Open in Paris back on June 9 — when the New England Patriots owner showed up to watch some tennis from the VIP boxes with a female friend on his arm. You can see the two holding hands. 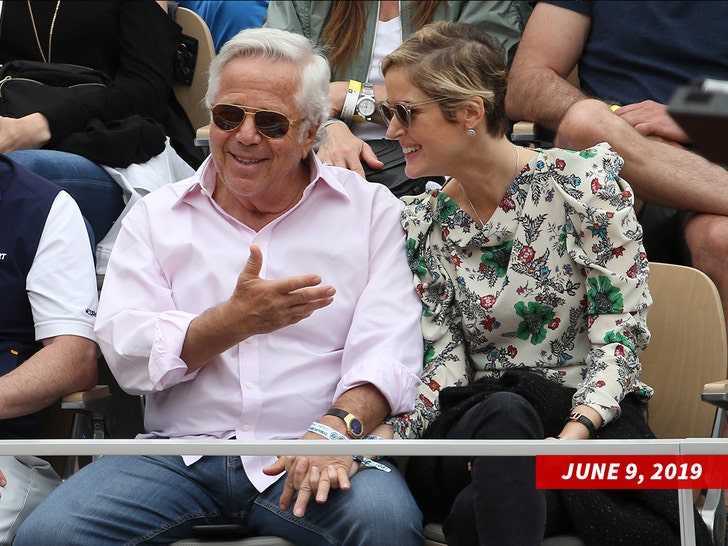 Fans — and even major media outlets — mistakenly identified the woman as Ricki Noel Lander, Kraft’s ex-girlfriend … but our sources say that woman is definitely NOT Ricki.

The following month, Kraft attended the Women’s World Cup final in Paris on July 7 to watch Team USA defeat the Netherlands … with the same new lady on his arm.

Again, fans and media outlets mistook the woman for Lander.

Sources connected to Kraft tell us he’s still on good terms with Lander — but they broke up last year and they’re living separate lives. 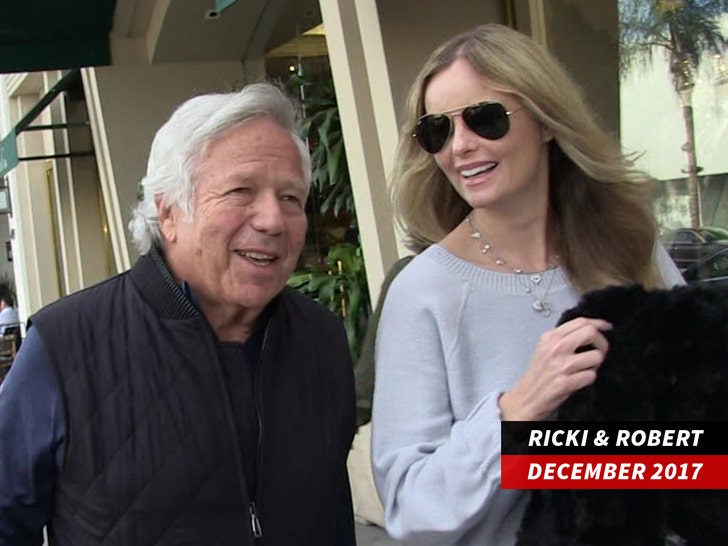 As for the new woman, we haven’t been able to get a name — and our sources won’t tell us if they’re “officially” boyfriend, girlfriend … but he’s now taken her to two major international events so it seems like they’re more than friends at this point.