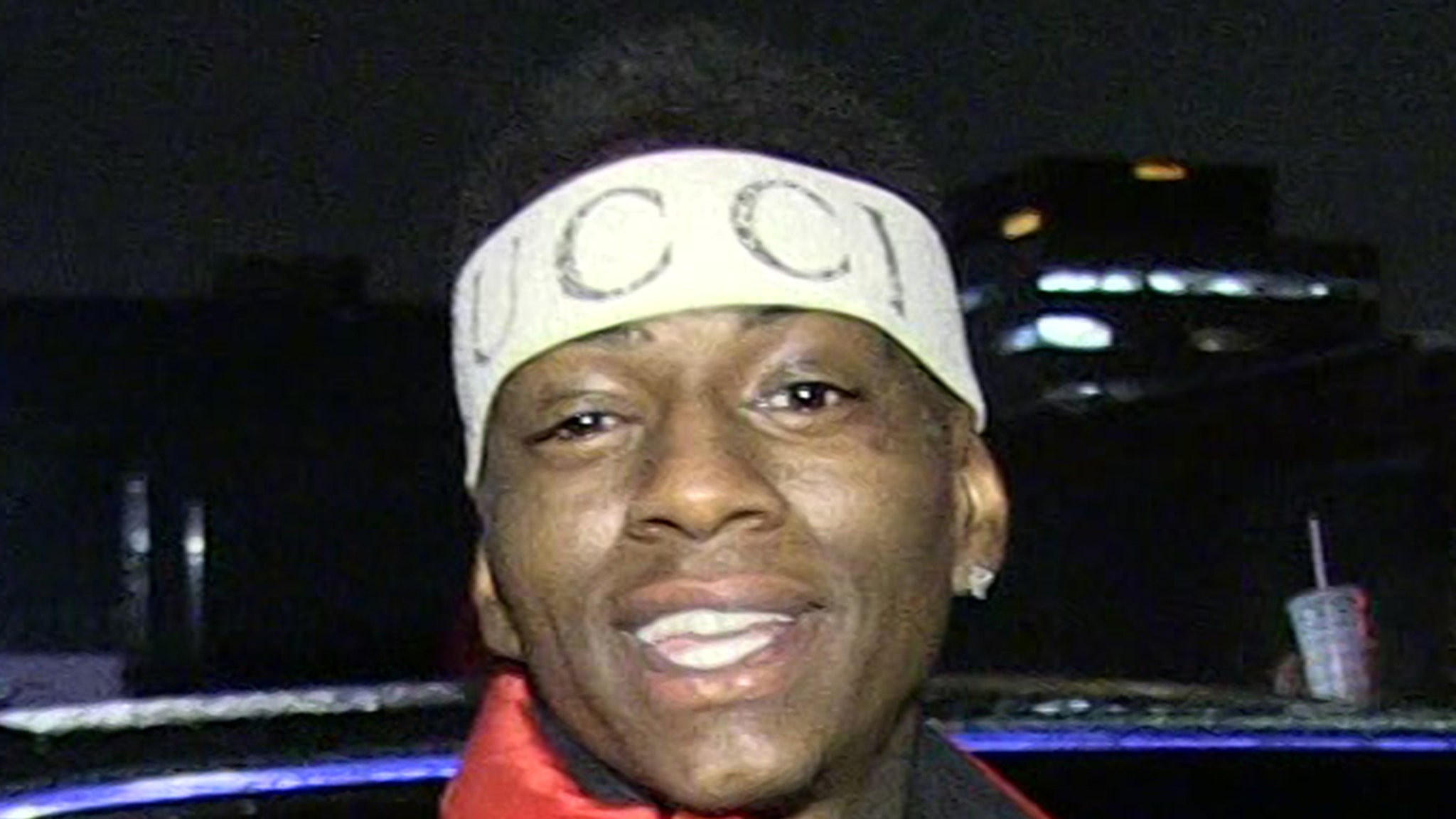 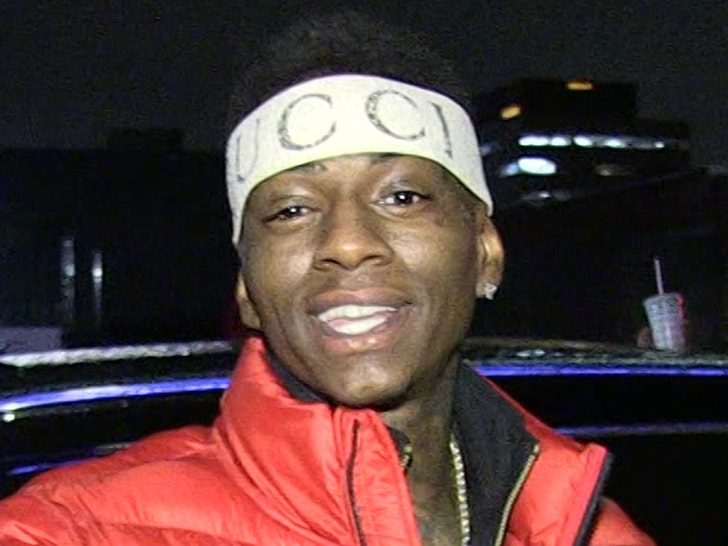 The time is quickly approaching for Soulja Boy to turn his swag on again … he’s getting out of jail way early.

According to jail records … the rapper’s set to be released today, after just a little more than 3 months locked up, despite being sentenced to 240 days for a probation violation. Do the math … that’s 146 days of early freedom.

The L.A. Sheriff’s Dept. tells us Soulja is getting sprung early thanks to a combination of good behavior, time served and overcrowding.

We broke the story … SB was hit with a sentence of 240 days in jail and 265 days of community service for violating his probation in April.

The judge said he failed to do his court-ordered community service and even conspired to falsify evidence saying he had completed it … on top of feds finding ammunition at his home in February, another big no-no.

The good news — while Soulja was locked up, his kidnapping case was rejected by prosecutors.