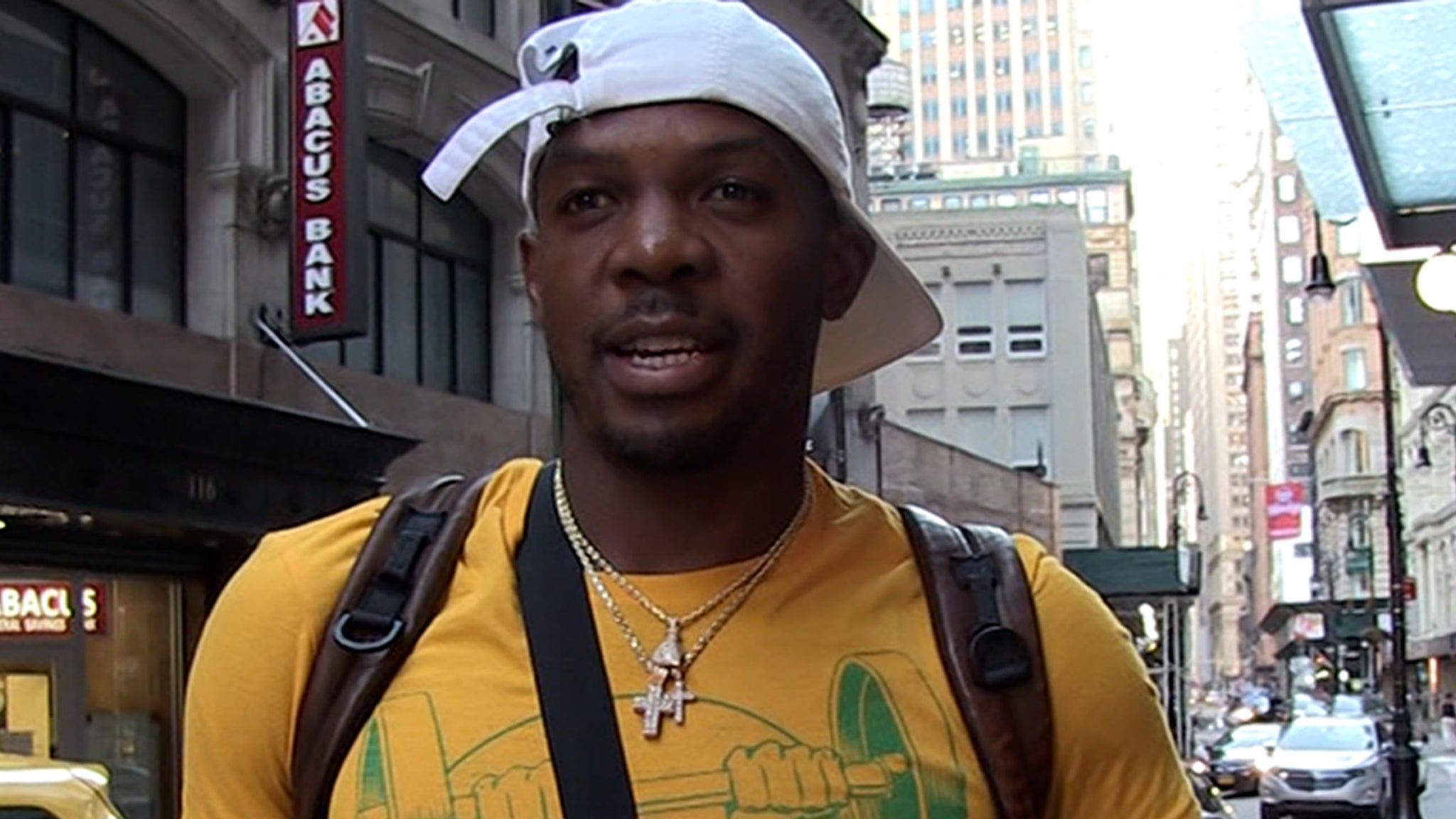 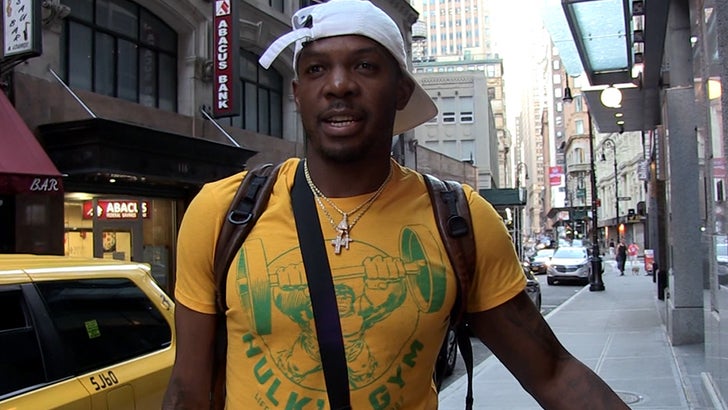 The 10-time All-Star has been without a team since February … and recently, Chauncey Billups said it’s because Melo doesn’t want to be a second option and “scoring 30 meant too much” to him.

We asked Johnson if he thought it was time for Melo to join him in the Big3 … and he wasn’t having any of that noise, ’cause he firmly believes Anthony still belongs in the Association.

“I think Melo still has a lot left,” Johnson said … “A bona fide scorer. So, I know for a fact there’s a lot of teams that he can help. I hate to see him not playing especially in the NBA at this point.”

JJ ain’t alone — NBAer Allonzo Trier kick-started a “Free Melo” social media campaign to bring awareness to the disrespect Anthony’s been getting … and there’s a lot of fans down for the cause. 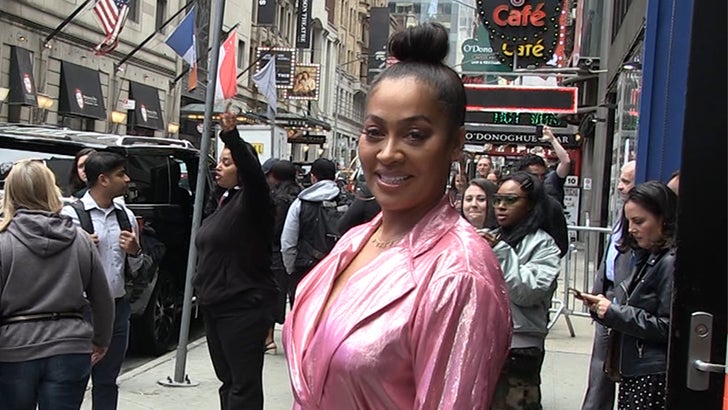 As for Melo himself, he’s been pretty quiet about his basketball future — but just a few months ago, his estranged wife, La La, seemed pretty confident he’d be back in the NBA next season.