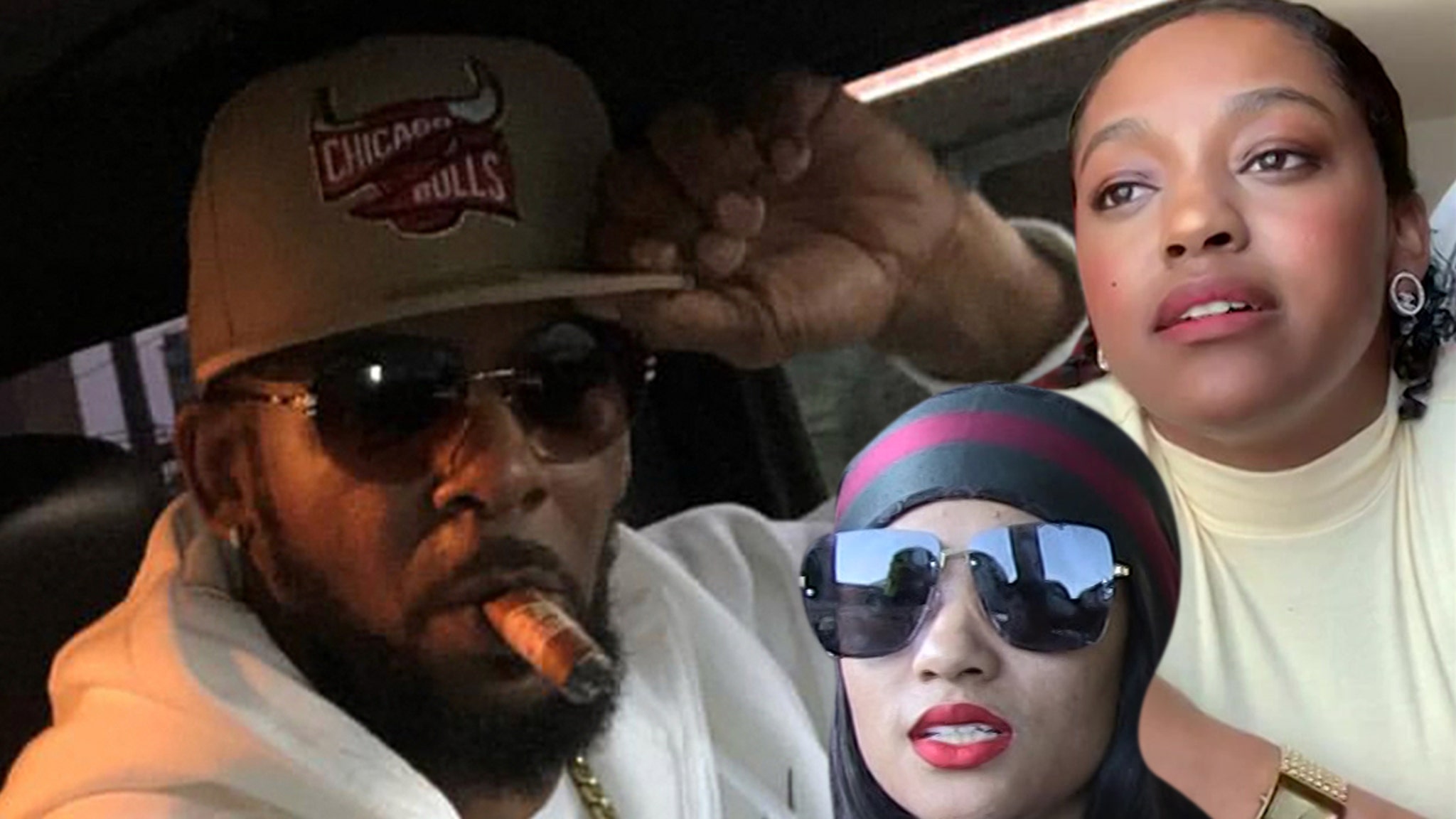 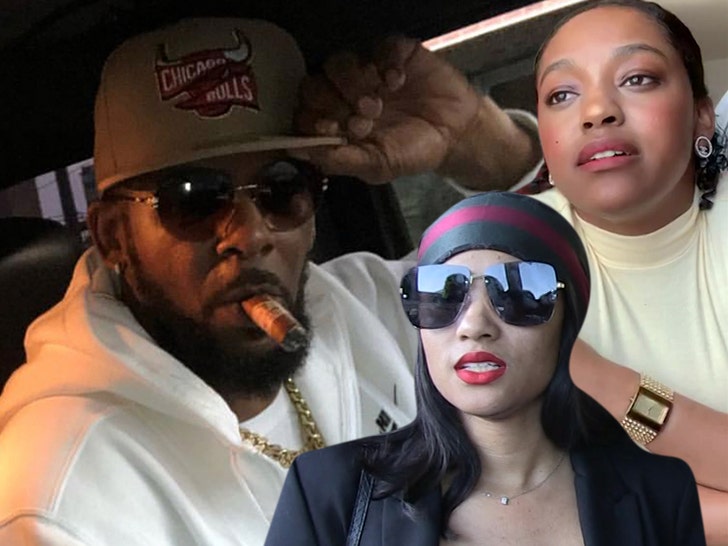 R. Kelly‘s alleged sex slaves should not be in danger of going hungry or becoming homeless anytime soon — even with the singer behind bars — but they claim someone’s cut them off from Kelly’s funding.

Joycelyn Savage and Azriel Clary have built up a nice nest egg during their time with Kelly by working as his assistants … according to sources connected to the women and Kelly — and they should have plenty of money to hold them over for awhile.

We’re told while they were Kelly’s live-in “girlfriends,” they also helped him by handling bookings and other business matters, and he paid them for it. He also gave them a weekly stipend and they were able to save much of that cash because he paid for everything anyway.

Their problem has been getting access to that money. Their attorney, Gloria Schmidt, tells us one of Kelly’s staffers typically gives Azriel and Joycelyn cash — but she says since his arrest that staffer’s gone MIA.

One thing they don’t have to worry about is a roof over their heads. Our sources say Kelly’s Chicago condo in Trump Tower is all paid up through the end of the year, so the women can live rent-free for several months.

We broke the story … both women responded to reports they’d been evicted by recording a video showing them hanging out inside the home, telling everyone they’re living there free and comfortably, as always.

The vid came 3 days after Kelly was busted in Chicago on 2 new federal indictments, including charges for multiple sex crimes, racketeering and obstruction of justice.

Both Azriel and Joycelyn’s families have expressed concern for their daughters, with Joycelyn’s parents saying they haven’t been able to get in touch with her.

As we reported, it’s no secret where they will be Tuesday — not only will they attend Kelly’s bond hearing in federal court in Chicago, but they are planning to hold a news conference afterward with their attorney, Gloria Schmidt.

Federal prosecutors have already made their case to the judge for Kelly to be held without bail until he goes to trial. All the more reason Azriel and Joycelyn’s attorney says they’re desperate to get access to the money Kelly paid them.