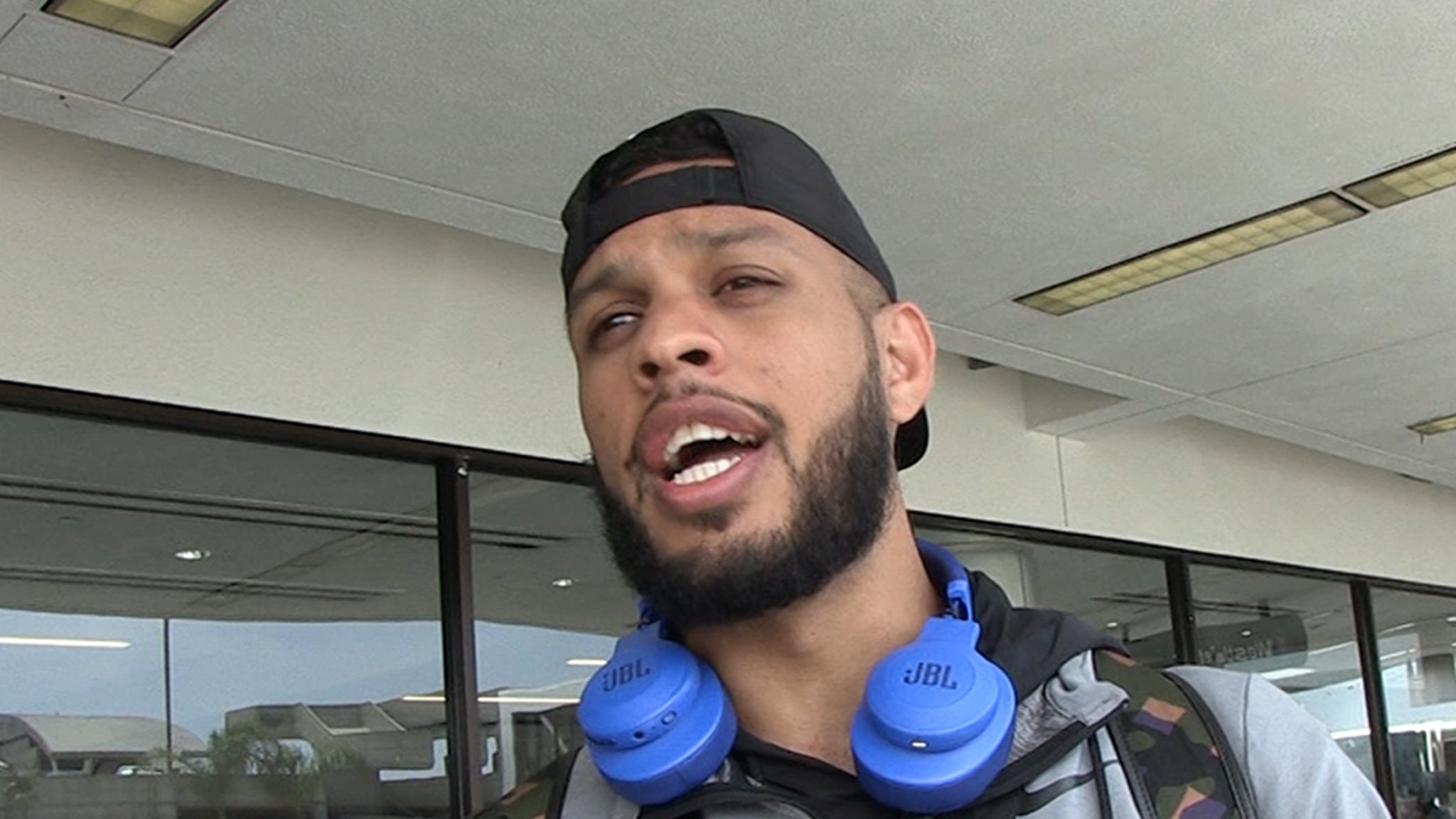 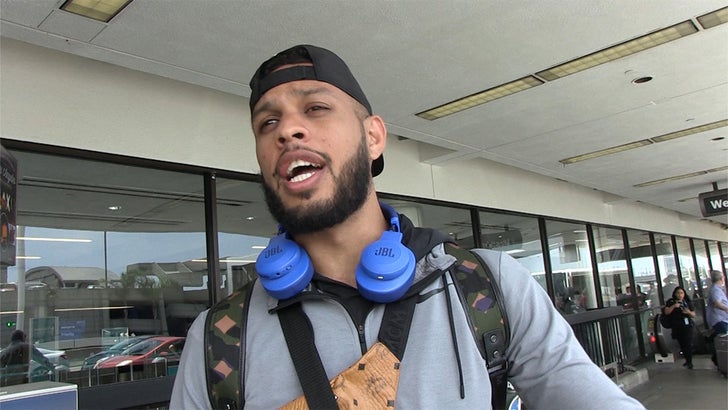 Sarunas Jackson is totally down with the James Bond franchise casting a black woman to take over the role of 007 … no matter what the true motives are behind the monumental decision.

We got the “Insecure” actor at LAX and our photog asked about reports that Lashana Lynch is being cast as 007 in next year’s Bond 25 movie. Sarunas says it’s amazing, even if money is the driving force behind the change from a traditionally white male lead.

Sarunas says the shift is great for black girls and black women … and he thinks decision makers are finally recognizing they’ve been leaving out a key demographic — and it’s spending power.

Rumor has it, Lynch will only fill the role temporarily … but Sarunas says it’s about time black people finally get to see something different, even if it did take 25 movies to make it happen.