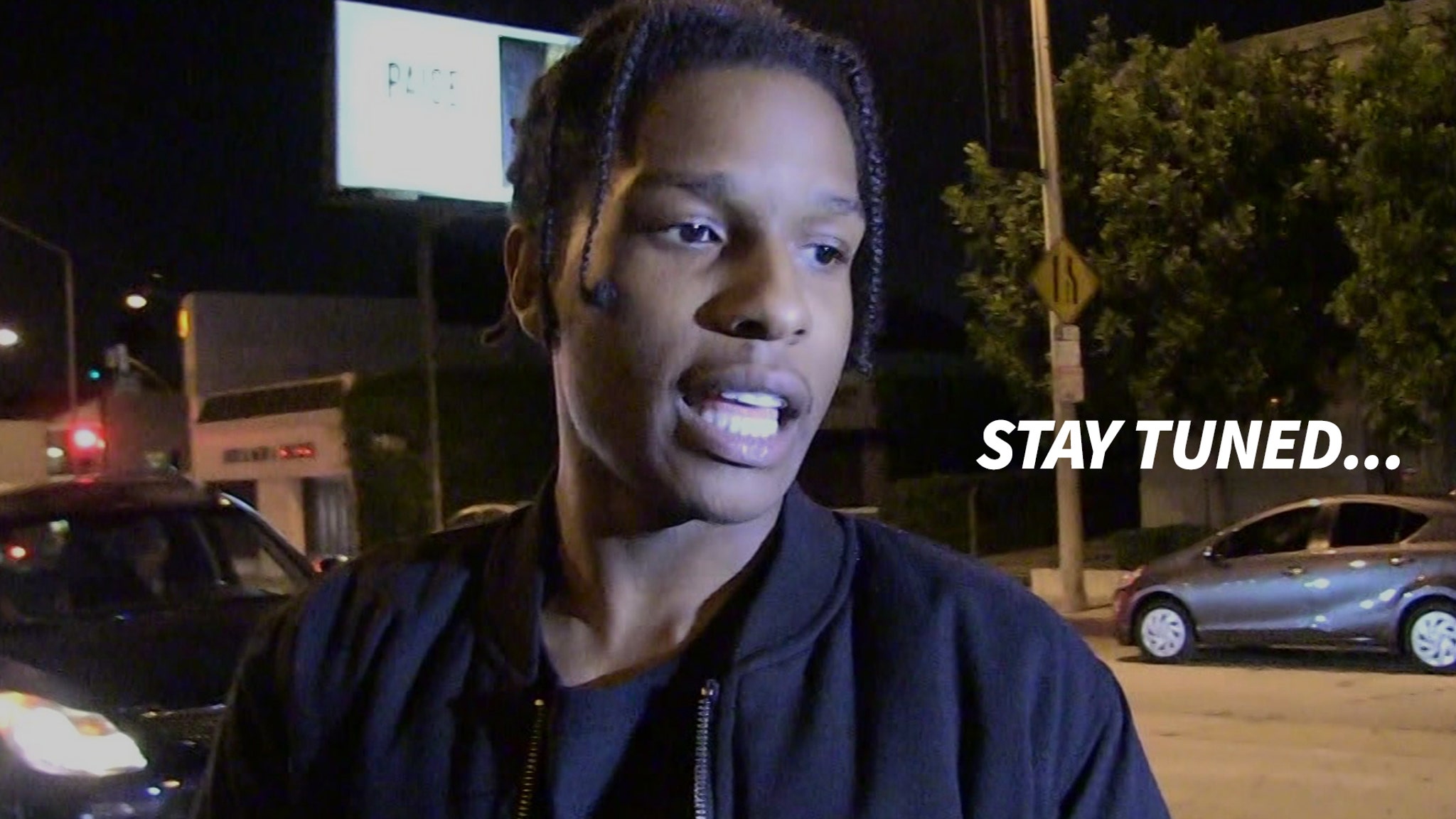 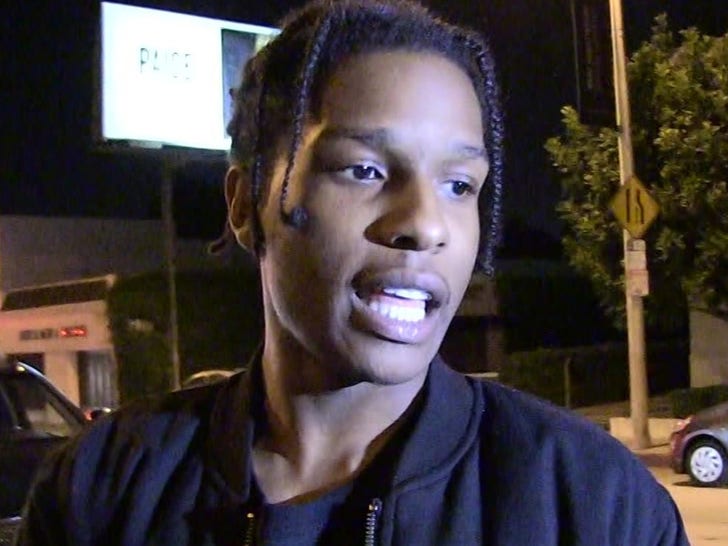 A$AP Rocky should be immediately released from a Swedish jail — that’s what the Congressional Black Caucus is demanding with its protest on the steps of the U.S. Capitol, and TMZ is streaming it live.

Members of the Caucus going to bat for A$AP include Congressmen Andre Carson and Hakeem Jeffries. Rep. Adriano Espaillat, who reps for A$AP’s Harlem neighborhood, will also be there. 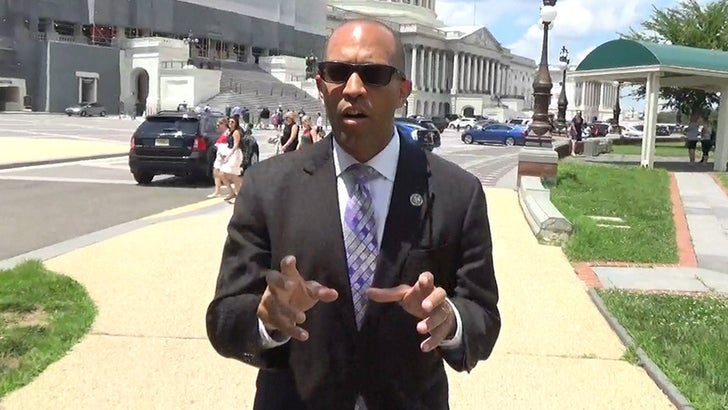 Rep. Jeffries has been vocal about A$AP’s detention for a while now, saying the saga proves the hip-hop police are even at work outside the United States.

As we’ve reported … A$AP has been rotting in a Swedish jail for weeks, being treated like a convicted criminal even though prosecutors have not charged him with a crime. The rapper is under investigation for aggravated assault, and the alleged victim is a man who was physically attacking and harassing A$AP and his crew before the street brawl that landed him in jail.

Rep. Espaillat tells TMZ … the State Dept. is monitoring the situation and has reached out to the Swedish ministry, but A$AP and 2 members of his entourage remain in jail, where they spend 23 hours a day in their cells.

Espaillat says A$AP’s manager flew to Sweden days after the arrest, and his hotel room was raided by Swedish authorities and his cell phone was confiscated.

The Congressman adds, Sweden is putting out a false image, projecting a country based on democracy and decency … but he sees the complete opposite.