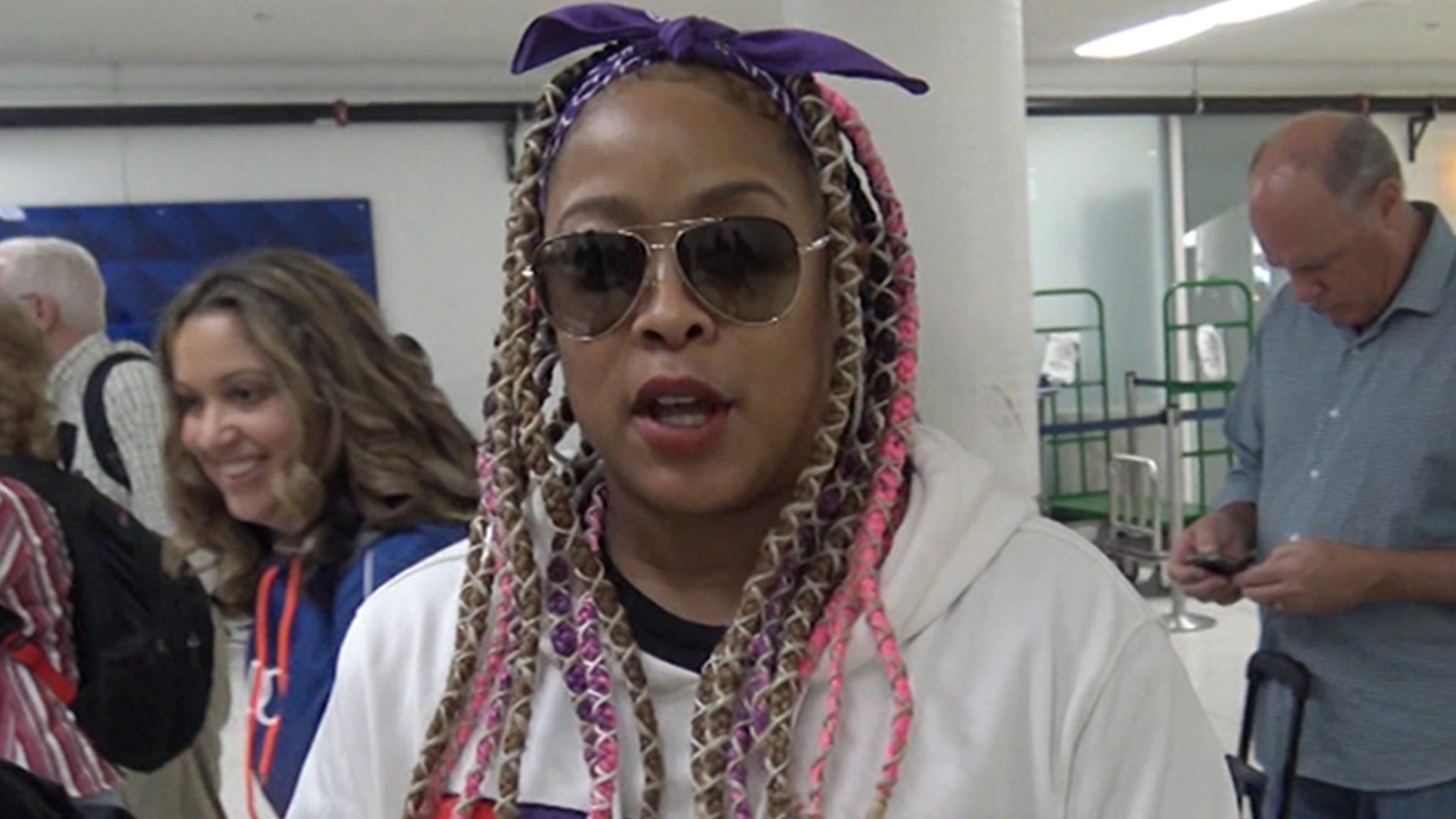 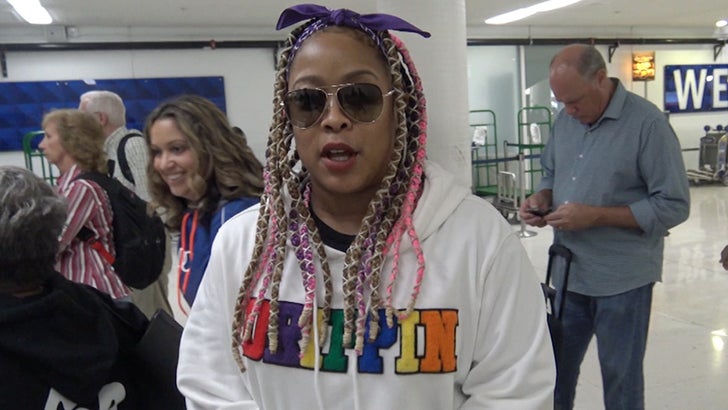 Da Brat is going to bat for Jermaine Dupri … she sees a silver lining in his controversial comments about today’s female artists, even though he said they sound like “strippers rapping.”

Da Brat was at LAX Tuesday when a photog asked about Jermaine stirring up controversy and firing up Cardi B … DB says his hot take is part of a master plan to start a discussion that’s a long time coming.

In case you missed it … last week Jermaine said Da Brat paved the way for women in the rap game, but when he was asked about his favorite contemporary female artists, he said the industry is filled with the same content from different voices, and they all sound like strippers.

Da Brat explains why she thinks Jermaine’s comments were taken out of context, which is debatable … but she says it doesn’t matter anyway because he’s helping stir up publicity for ALL female rappers.