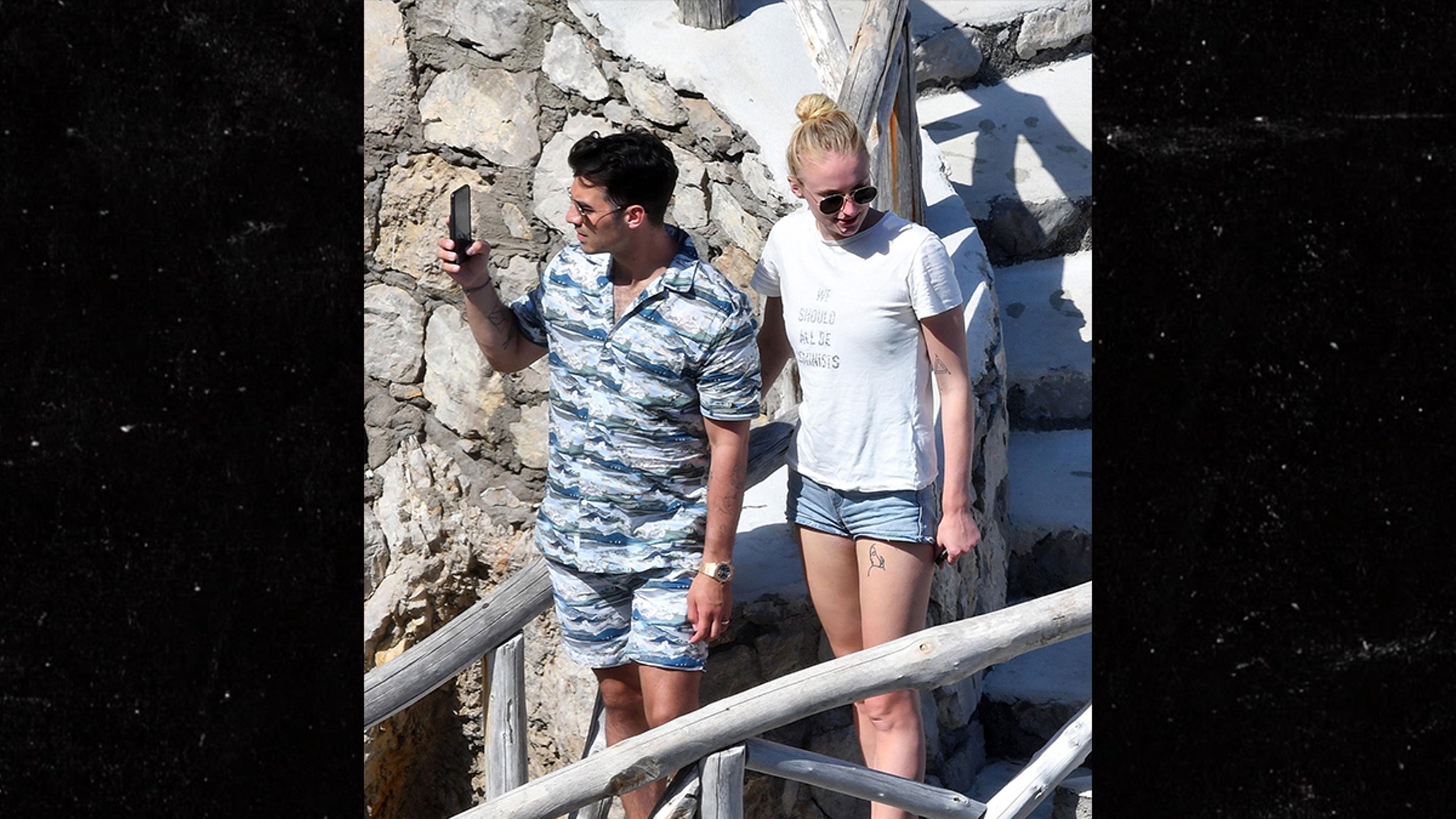 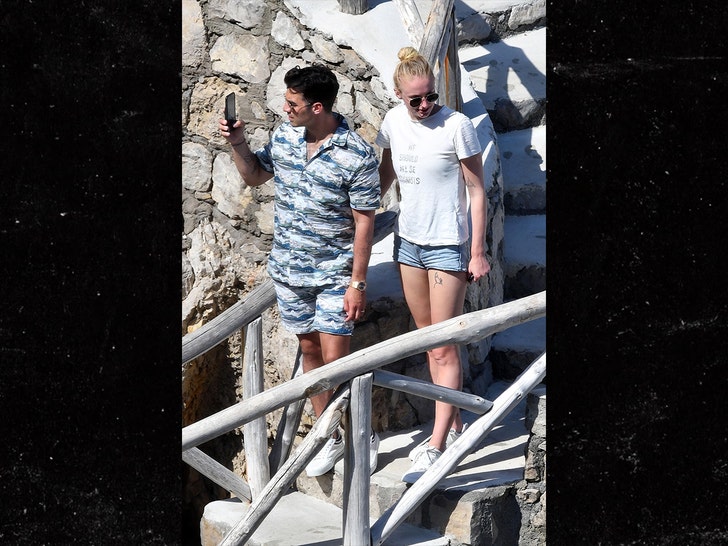 Joe Jonas and his bride, Sophie Turner, are still honeymooning under the Southern Italian sun — and even though they’re two weeks deep … they’re treating each day like it’s their first.

The couple was spotted Sunday near the shores of the cliffside village of Positano — and as they made their way down a set of stairs to board a boat … Joe made sure to capture all the moments.

Sophie had his back too — he was looking one way firing off shots of the coast, and she was keeping watch on the other side … making sure he didn’t miss anything. Teamwork makes the newlywed dream work! 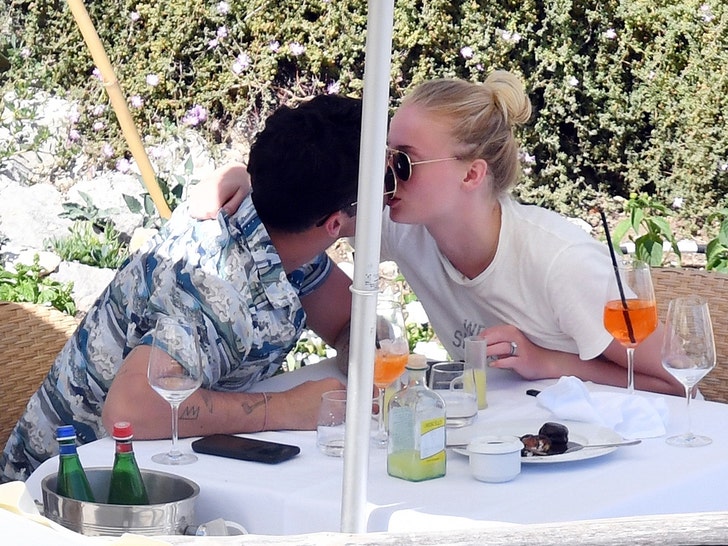 Before their boat ride, Sophie and Joe enjoyed themselves a couple refreshing spritzers with some smooching in between. It’s like they just left the altar!

The couple’s been in Italy for at least 14 days now — they got hitched in late June over in France … and then jetted down to Italy to soak in some rays … like just about every other famous traveler, it seems. The also-freshly-married Kat McPhee and David Foster were also honeymooning on a nearby yacht.

Good on ’em for taking their sweet time and filling up their photo album … if anyone still uses those, that is.