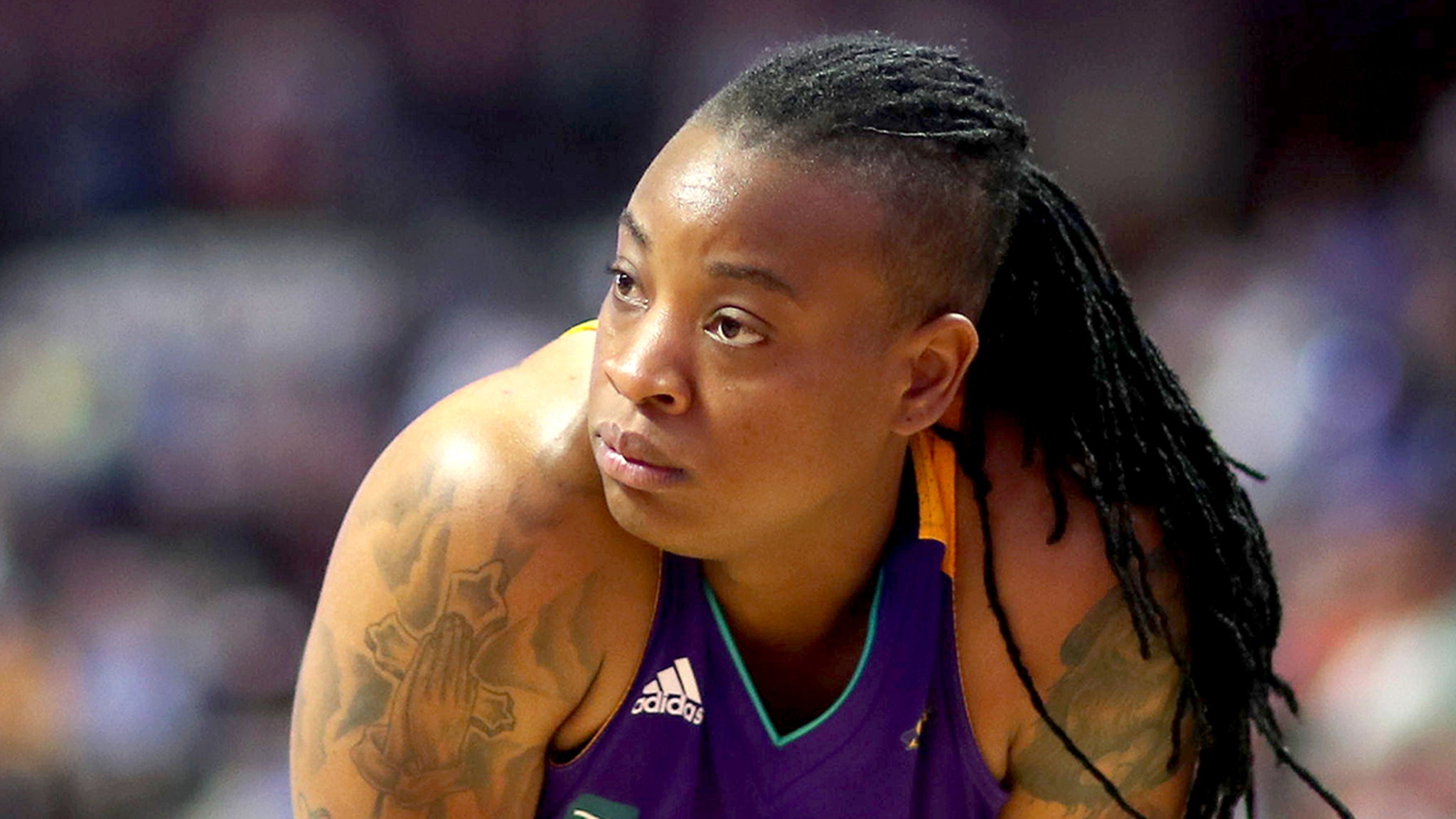 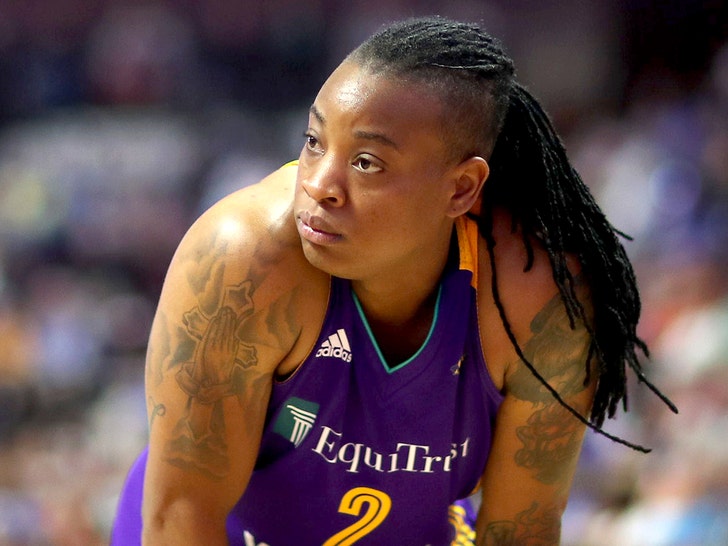 WNBA All-Star Riquna Williams has been suspended 10 games without pay following a domestic violence incident with her ex-GF back in December … the league announced on Tuesday.

The story behind the arrest is crazy — Williams allegedly showed up at her ex’s Florida home, destroyed her car with a skateboard, forced her way into the house, hit her in the head several times and pulled her hair out.

The 29-year-old is also accused of getting a firearm out of her car and pointing it at her ex’s friend … saying “you’ll get all 18” before leaving the home.

The L.A. Sparks guard is facing 2 felony charges — burglary with assault or battery and aggravated assault with a firearm.

Williams has been playing all season while the league conducted an internal investigation … and now she’s gotten her punishment.

“Based on the investigation, consultation, and a careful weighing of all the facts and circumstances, the WNBA determined that a ten-game suspension was appropriate,” the statement says.

“Among other factors, the WNBA took into account the nature and seriousness of the conduct at issue, including the involvement of a firearm.  The WNBA will also require Williams to participate in counseling.”

As for Williams’ legal fate … she’s due back in court in August.