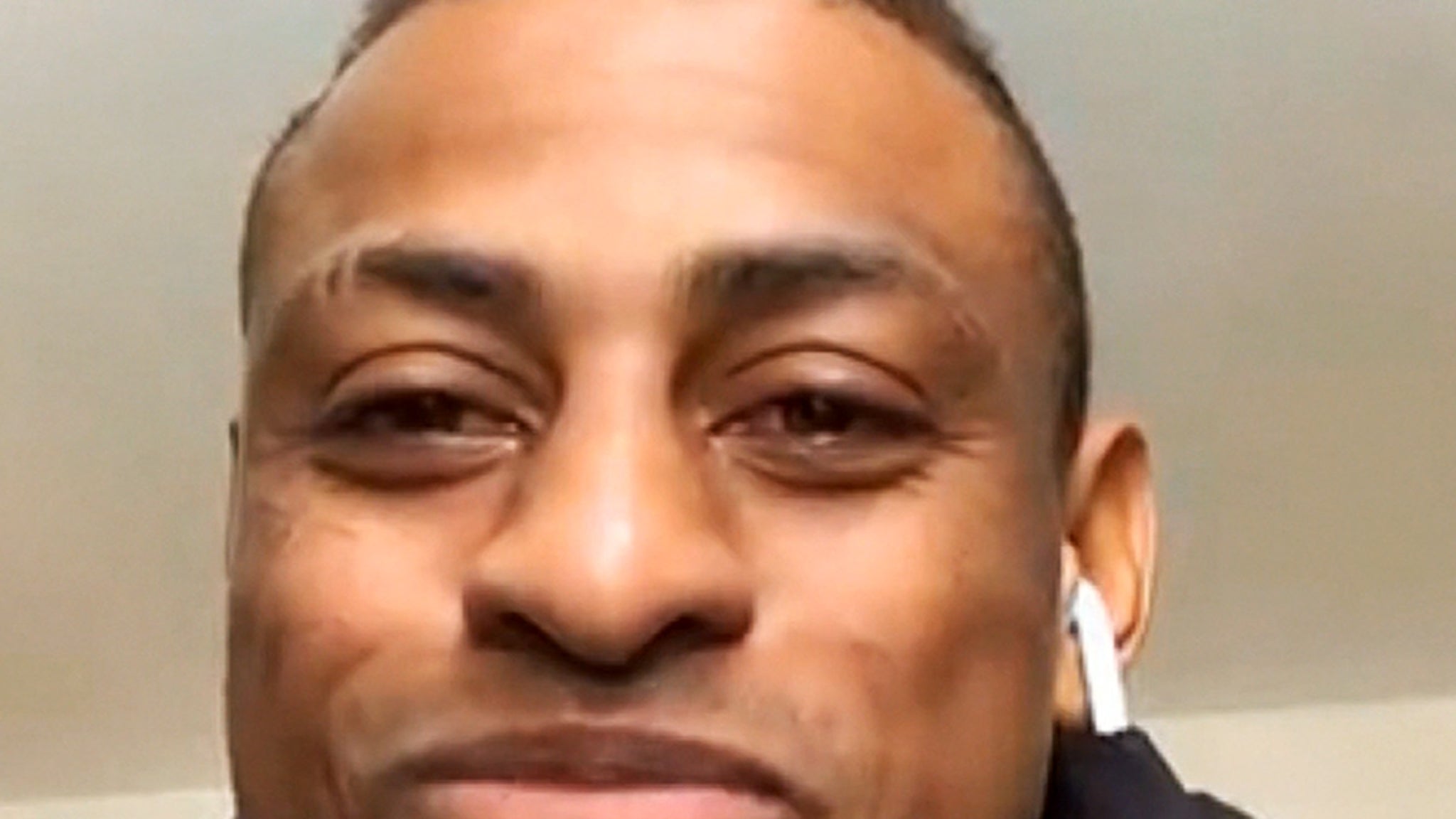 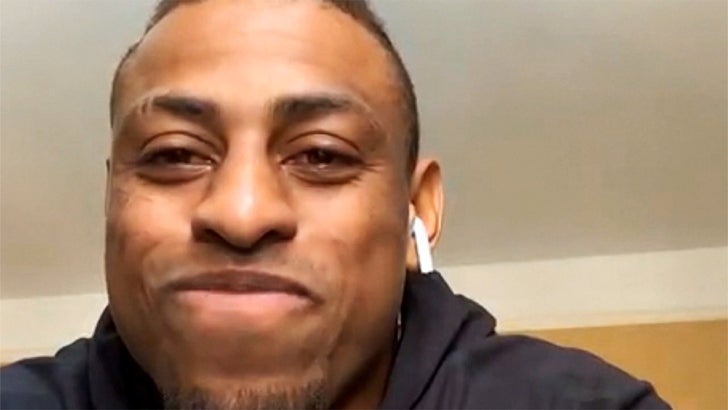 That’s what Greg wants in a BAD way — telling TMZ Sports he KNOWS he’s gotta scrap with the G.O.A.T. if he truly wants to be known as the greatest combat sports athlete ever.

The 30-year-old ex-NFL superstar is making it clear he’s closed the door on his football career to focus on MMA — and says his goal is to climb the heavyweight ranks and fight for the title.

First step is getting past Juan Adams at UFC on ESPN on Saturday — but Hardy says he can see himself upgrading opponents to guys like Stipe Miocic and Daniel Cormier as he continues to chalk up the Ws.

As for Jones, Hardy says he has nothing but respect for the guy — even noting that he emulates Jon’s fighting style in the Octagon.

“It’s impossible not to dream of Jon Jones,” Hardy said … “It would be an honor and a pleasure to go to war with him, if I make it that far.”

Hardy is currently 4-1 as a pro MMA fighter — with all 4 of his victories coming by 1st-round stoppages.

“I forgive you, I understand your ignorance and I apologize for sending you to the hospital. Hope you get better soon, brother.” 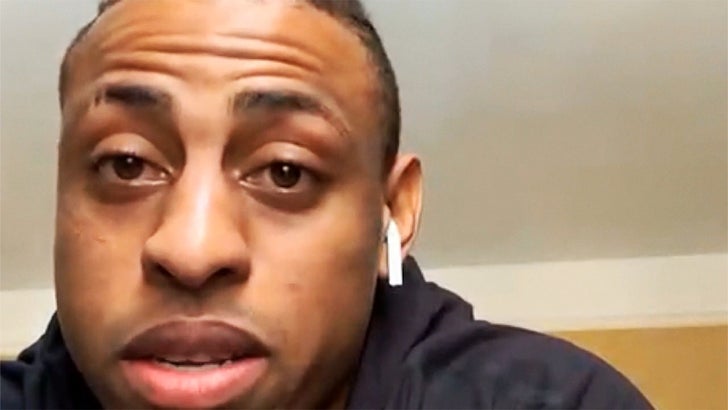 Warren Sapp Says Kaepernick’s Raiders Tryout Was ‘A Disaster,’ ‘One Of The Worst’ Ever
The 35 best memoirs of 2022 (so far)
Olivia Rodrigo Rips SCOTUS at Concert, ‘Truly Don’t Give a S*** About Freedom’
Matt Barnes Says Lakers Could Win Championship With Kyrie Irving
6 thrilling international mysteries