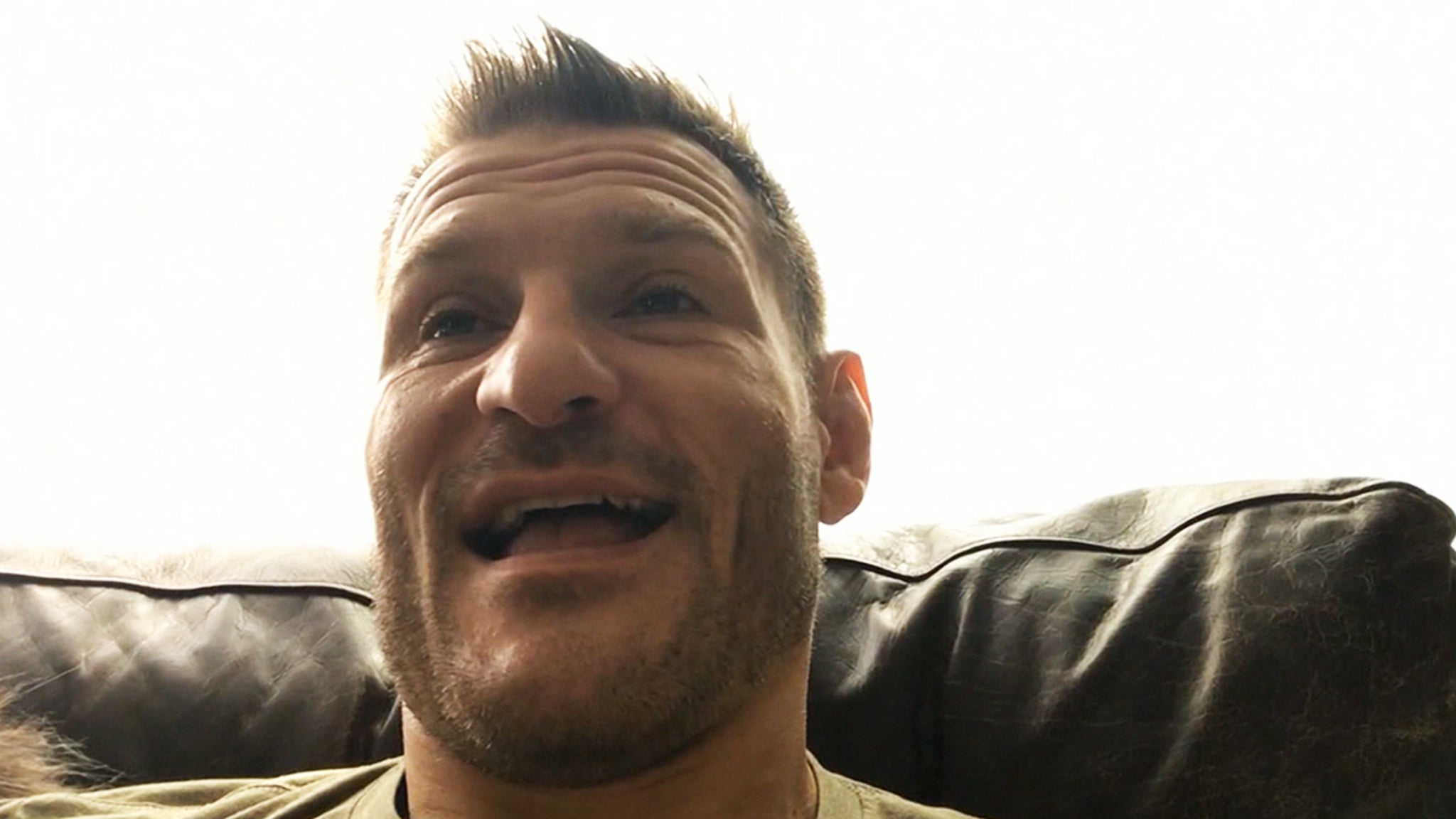 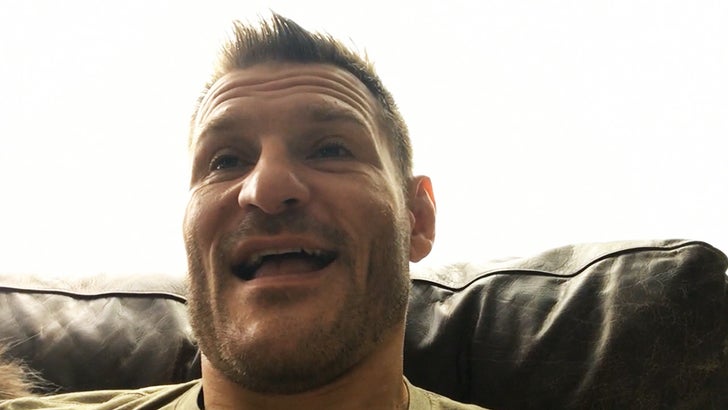 AFC North quarterbacks better watch out … ’cause Cleveland Browns star Myles Garrett has been training with Stipe Miocic … and the UFC heavyweight says he was blown away by his power!!!

Stipe and the Pro Bowl defensive end focused on power work and and combinations in the cage earlier this week … and Miocic says Garrett was loving every second of it — and was crushing it!!

“He’s an absolute beast,” Miocic tells TMZ Sports. “Whatever that dude does, he’s good at.”

The Cleveland sports hero is a HUGE Browns fan … so he says he’s down to train Garrett’s teammates like Baker Mayfield and OBJ to help out his beloved Brownies in any way.

We asked if Garrett would be able to hold his own in an MMA fight someday down the road … and it’s clear Stipe thinks he’s got a legitimate shot.

“He’s just gotta stand there and punch someone one time. That dude’s got power. He’s got a LOT of power.”

Stipe has his own fight around the corner — a rematch with Daniel Cormier at UFC 241 — and he’s got one message for DC.