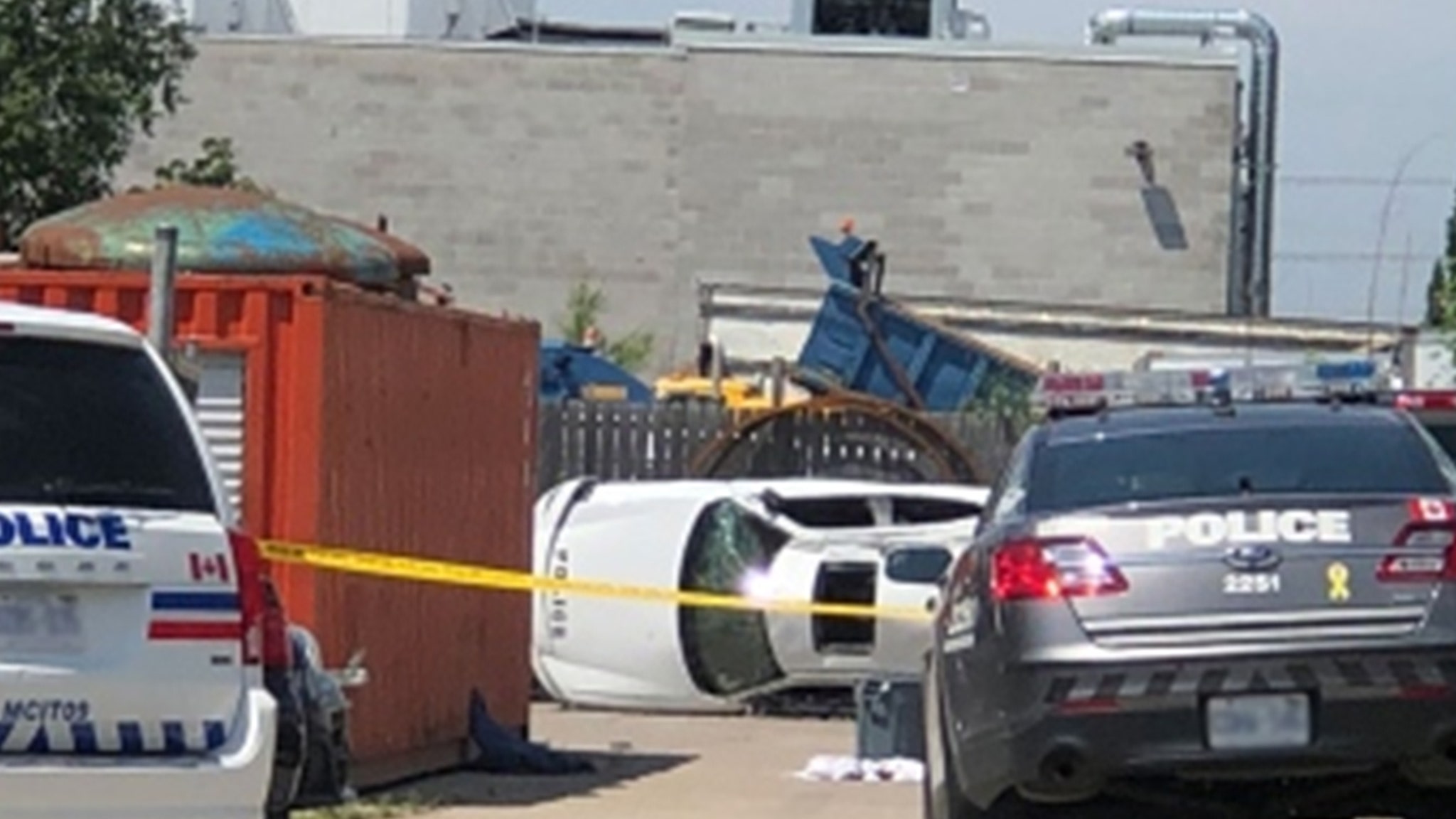 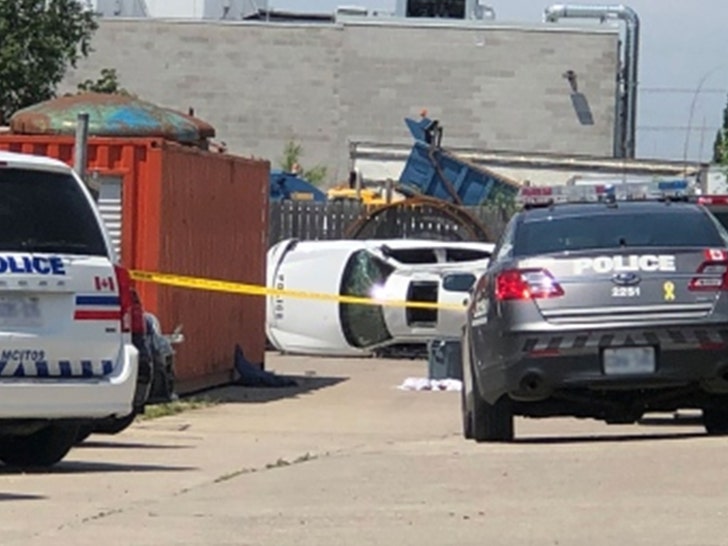 A crew member on the set of the show “Titans” was killed after a stunt gone wrong.

According to Toronto Police … the incident went down at 11:29 AM local time. The Ministry of Labour is now investigating the accident. We’re told production will shut down for the next couple of days.

“Titans” premiered in 2018 and stars Brenton Thwaites as Dick Grayson and Anna Diop as Starfire.