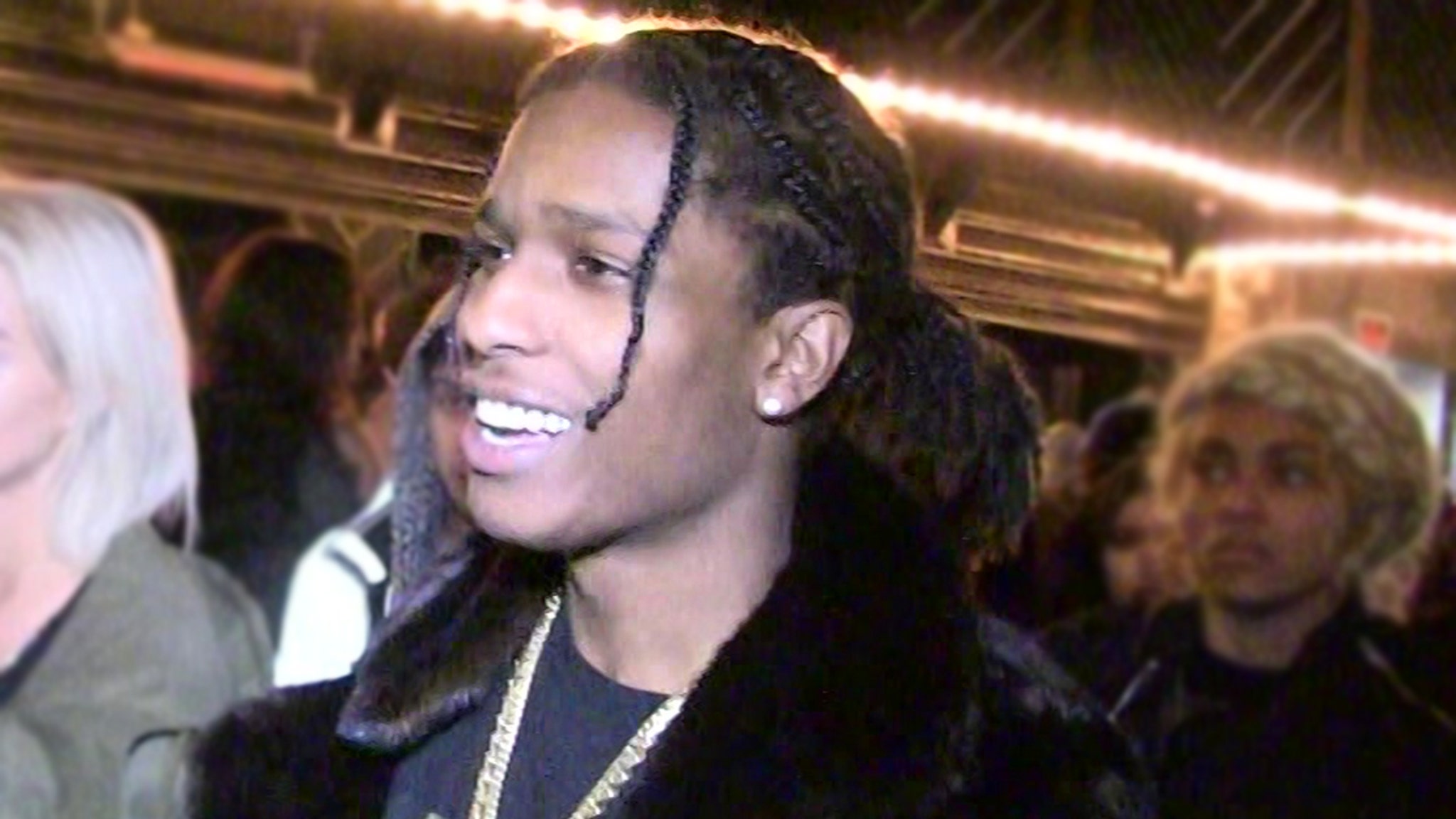 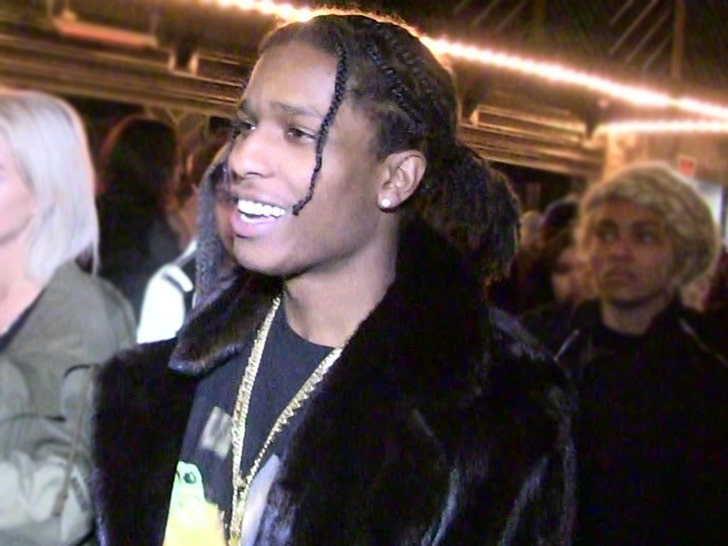 3:20 AM PT — Now check this out … Swedish prosecutors just issued a REVISED press release and have taken out the original statement that they will indict A$AP Rocky.  Now it just says they need more time to investigate so he should stay in jail.  So the question, was it a mistake, or was it a mistake that they just inadvertently played their hand?

A$AP Rocky is going to be indicted  … that’s what prosectors just said in a press release — so what makes this bizarre case even more bizarre and abusive, they say they want him to stay in jail because they still need to investigate to figure out what happened on the streets of Sweden.  So, why the hell have they already decided to charge him if they haven’t figured out the case?

It’s the latest twist in an outrageous case.  The judge will hear the matter in a couple of hours.

Prosecutors say A$AP and 2 others in his crew may face crimes of abuse, assault and attempted assault … remember, the assault is against the Swedish guy who first assaulted A$AP and others.

Prosecutors say they need until next Thursday to figure out, which raises the question … if they haven’t figured it out, how have they already figured out they are going to indict him?

The statement comes on the heels of the Trump administration getting involved in helping free the rapper. TMZ broke the story … Kim Kardashian and Kanye West lobbied the White House to get involved in the drama across the pond. It was actually Kanye who urged Kim to get on the horn and talk to President Trump‘s son-in-law, Jared Kushner — with whom Kim is very familiar with from her previous White House work.

Members of the Congressional Black Caucus also got involved … calling out Secretary of State Mike Pompeo for not doing more and claiming the State Dept. wasn’t moving fast enough.

As you know by now … Rocky had been held behind bars for more than 2 weeks now as prosecutors determined if the rapper should be charged with aggravated assault.

We broke the story … Rocky’s troubles began almost immediately after video surfaced showing the rapper and his crew pummeling a guy in Sweden … leaving him battered and bloodied. Police then began investigating after a report was filed.

But, a second video then surfaced showing the alleged victim harassing A$AP and hitting his bodyguard with a set of headphones. The rapper actually tried to be a peacemaker .. telling the guy, “We don’t wanna fight y’all. We don’t wanna go to jail.”

As we first reported … Rocky was held in a Swedish jail with shockingly inhumane conditions. Our sources had said an official from the U.S. Embassy in Sweden told A$AP Rocky’s team that the person from the U.S. Consulate who visited Rocky in the jail reported back, “Walking into that place was like walking into a toilet.”