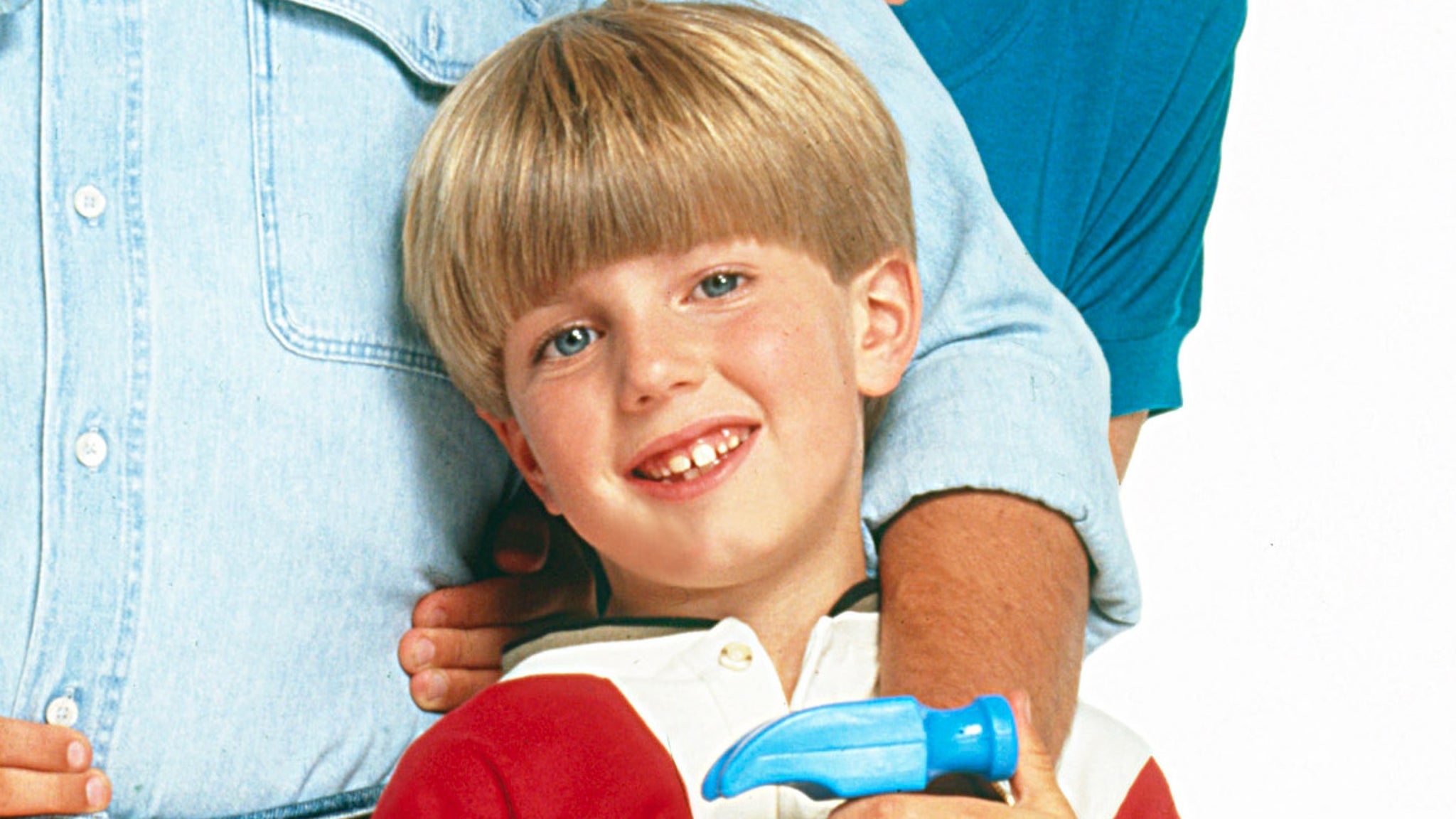 San Francisco born Taran Noah Smith was only 7 years old when he shot to stardom for playing the youngest Taylor son, Mark, on the clumsy construction comedy “Home Improvement” from 1991 to 1999.

Taran Noah Smith was cast alongside an awesome ensemble of on-screen family including Zachery Ty Bryan as his brother eldest Brad, Jonathan Taylor Thomas as the middle child Randy, Patricia Richardson as the level-headed mom Jill and of course Tim Allan as the hilarious dad Tim “The Tool Man” Taylor.

Since his long run on the classic ’90s comedy, Smith has stayed out of the entertainment biz.

Guess what he looks like now at 35 years old!

Ryan Garcia Promises To Knock Out Gervonta Davis Next Fight, ‘Put You To Sleep!’
Olivia Palermo from MTV’s ‘The City’ ‘Memba Her?
Vic Mensa Pleads Guilty in Shrooms Case, Gets Probation
Book Riot’s Deals of the Day for June 22, 2022
Guess Who This Smooth Kid Turned Into!