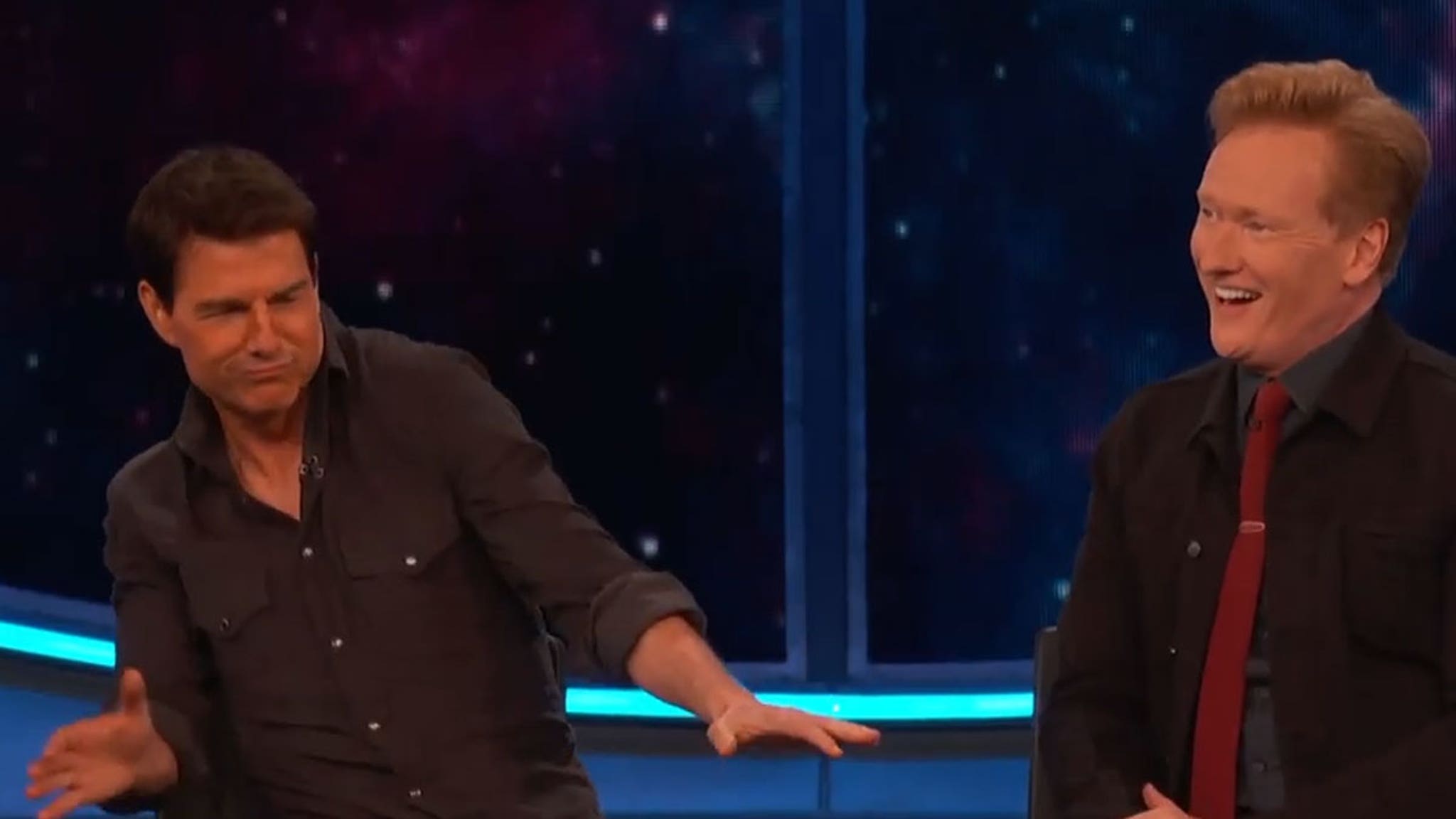 LES GROSSMAN IS ALIVE AND WELL!!!

Tom made a surprise appearance at Comic-Con to promote the first “Top Gun: Maverick” trailer — which looks SICK, BTW — and later stopped by “Conan” to reminisce about the Ben Stiller-directed action-comedy.

Ya gotta watch … after busting out the dance moves and explaining how that sequence all came about … Tom summed up the glory days by busting out Les’ signature cursing dialogue — at Conan’s request. Tom obliged.

Tom, of course, dropped the classic Les line — “Would you stand back and literally f*** your own face?!?” — during a scene with Matthew McConaughey as Rick Peck.

There was no fat suit or bald head for Tom to slip into … but his delivery was spot on, which begs the question … how about “Tropic Thunder 2”?!?!