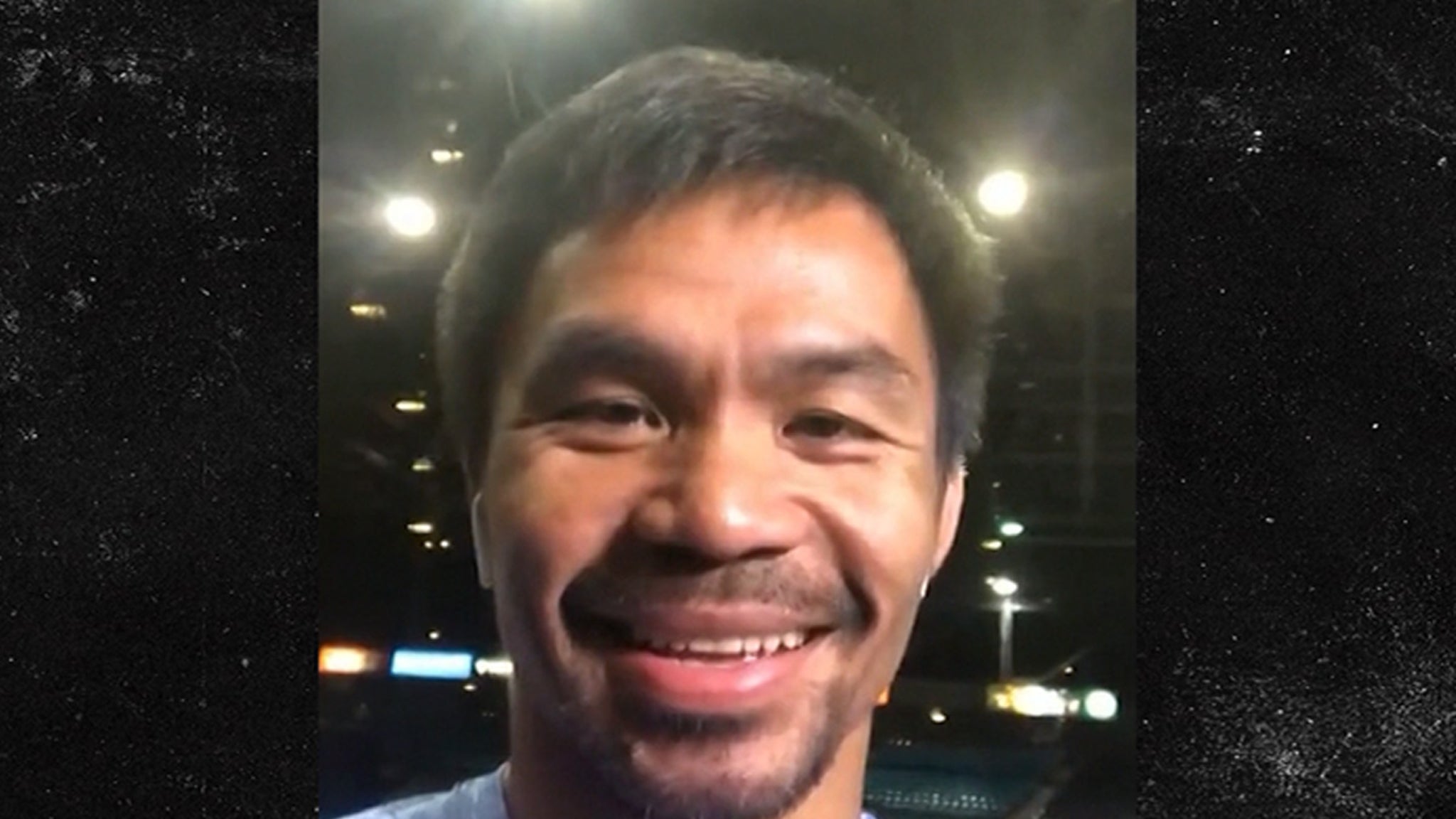 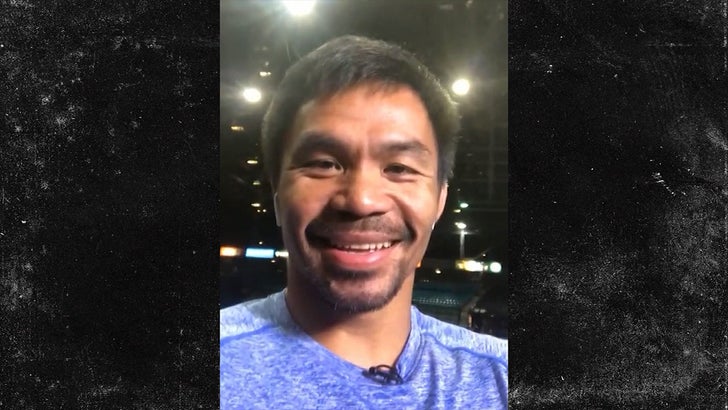 Manny Pacquiao says he wants to fight until he’s 45 years old … and when he retires, the boxing star tells TMZ Sports he will seriously consider buying an NBA franchise.

The 40-year-old superstar has made a FORTUNE during his boxing career — and says he feels he’s got AT LEAST another 5 years of fighting before hangin’ ’em up for good.

“I feel like young, like late 20s,” PacMan says … explaining that he still loves the sport and all of the training that comes with it.

Pacquiao — who’s fighting undefeated star Keith Thurman on Saturday — tells us he feels blessed by God … and plans to use his gifts as long as his mind and body hold up.

Part of Manny’s training regimen is playing basketball for 4 to 5 hours a day … seriously.

In fact, Manny’s so obsessed with the sport, he bought his own semi-pro basketball league back home in the Philippines called the Maharlika Pilipinas Basketball League (MPBL).

FYI, Forbes says Manny has made more than $500 MILLION during his boxing career — including a $26 million haul over the past year.

So, we had to ask if he had NBA ambitions and the boxer gave us an emphatic “Yes!”

Watch the clip … Manny also says he thinks the experience with the MPBL would translate perfectly into NBA ownership — so now, it’s all about finding the right opportunity, the right price and the right team.