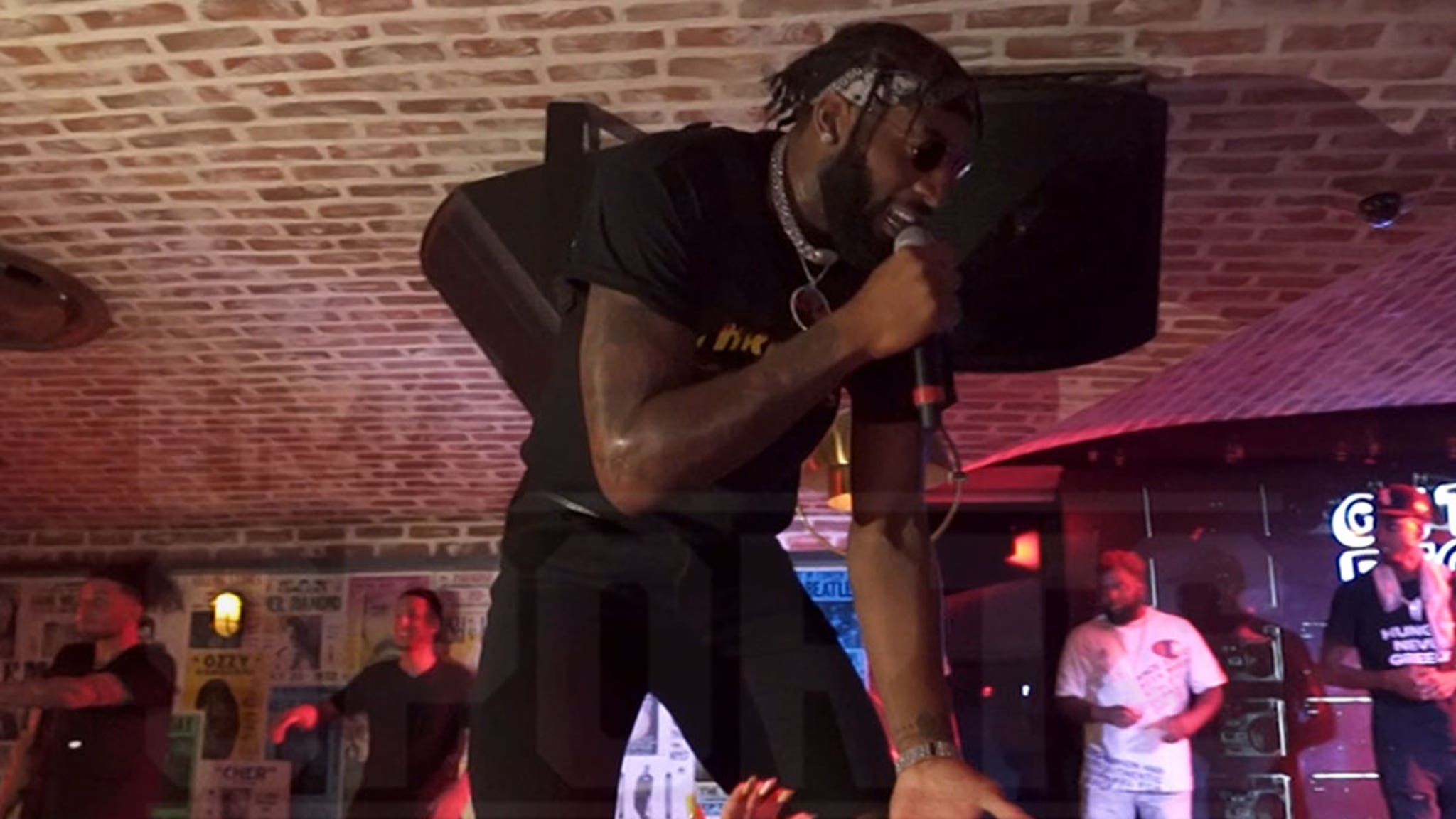 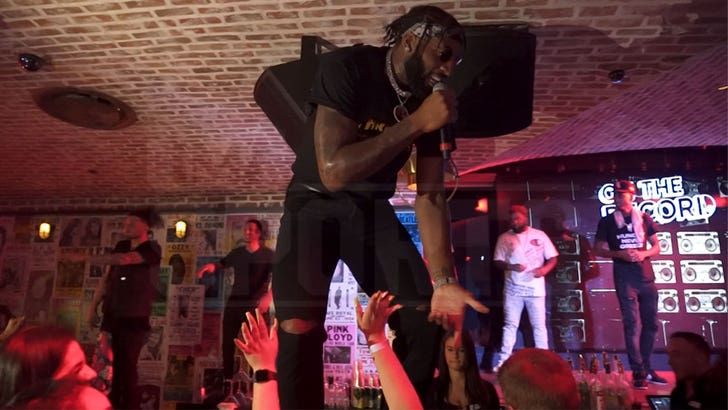 Summer league is over … but Andre Drummond is still making noise in Las Vegas — taking over a Sin City nightclub for a rap show and TMZ Sports has the video!

The Detroit Pistons superstar — who goes by the rap name Drummxnd — rocked the stage at the On The Record Speakeasy and Club at the Park MGM on Thursday … towering over the crowd and all of his hype men.

25-year-old Drummond has been rapping for a while but finally put out his first E.P. last summer in an effort to grow his off-the-court career.

The 6’11” center performed 5 songs at the club and you can see in the video  the crowd showed love … reaching up and smacking his hands during the show.

As for the Pistons, they’re coming off a playoff season — and there’s talk Detroit could offer up a max contract to Drummond in 2020.

… not a bad time to be Drummond … or Drummxnd.