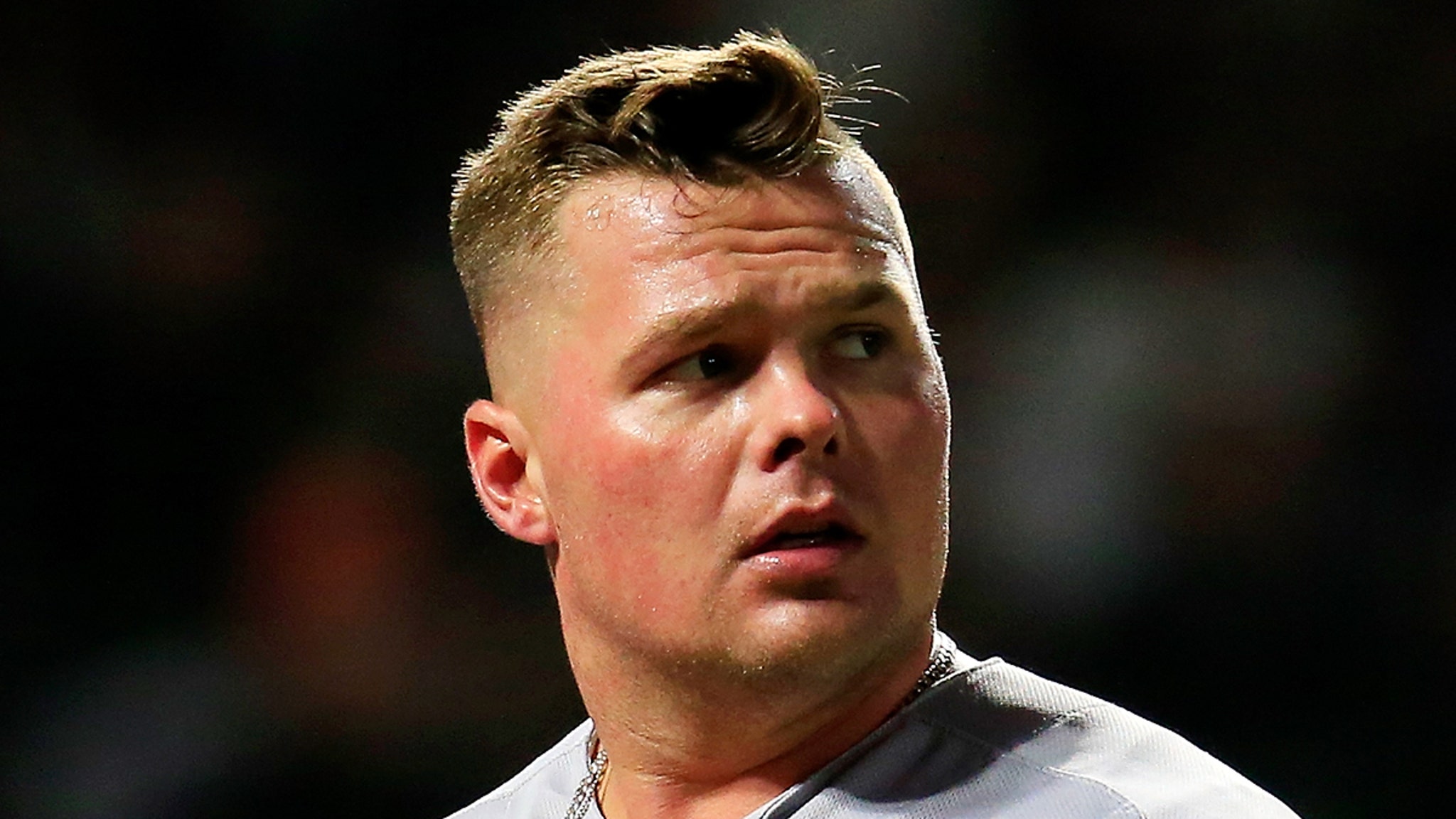 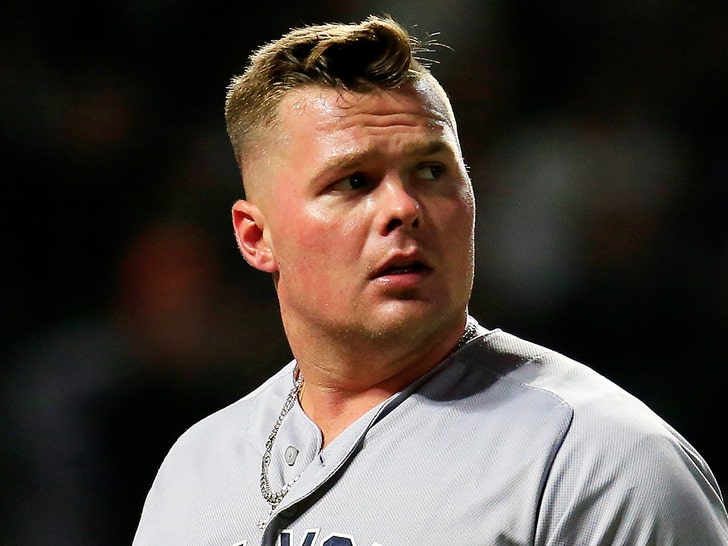 Luke Voit is one tough SOB — he took a baseball to the face this weekend, but temporarily stayed in the game and even ran the bases right afterward.

The Yankees slugger was up to bat Saturday against the Rockies at the bottom of the 4th — with the Yanks up 6-0 — and on a 0-2 fastball from pitcher Chad Bettis, which got away from him … the ball made contact with the front of Voit’s face … grazing his lip and chin.

It looked a lot worse than it ended up being, but geez … talk about freaky. Miraculously, Voit avoided a serious injury and took his place at first … no big pause or anything either.

A scary moment in the bottom of the fourth, but take a deep breath Yankees fans. The Yankees have announced that Luke Voit was removed from today’s game for precautionary reasons and underwent concussion protocol testing. Those test results came back clear. pic.twitter.com/s92l7K6Y7z

Yankees general manager Aaron Boone rushed out right away to check on his first baseman, and as Voit worked out some kinks in his jaw and wiped off his lip, he seemed to signal that he was okay. A short while later, he got to third on another hit … and appeared fine doing it.

Luke Voit took a 92 mph fastball to the chin. Stayed in the game.
pic.twitter.com/wl26cx0Hav

Still, the ball definitely connected with Voit’s face and it’s quite a sight to behold in slow-motion. You can see his face jiggle and vibrate as the ball slides across his mug.

Now, Voit did eventually come out of the game after the Yanks were up by at least 8 or 9 runs, but considering he didn’t immediately hit the bench says a lot. Cajones!!!