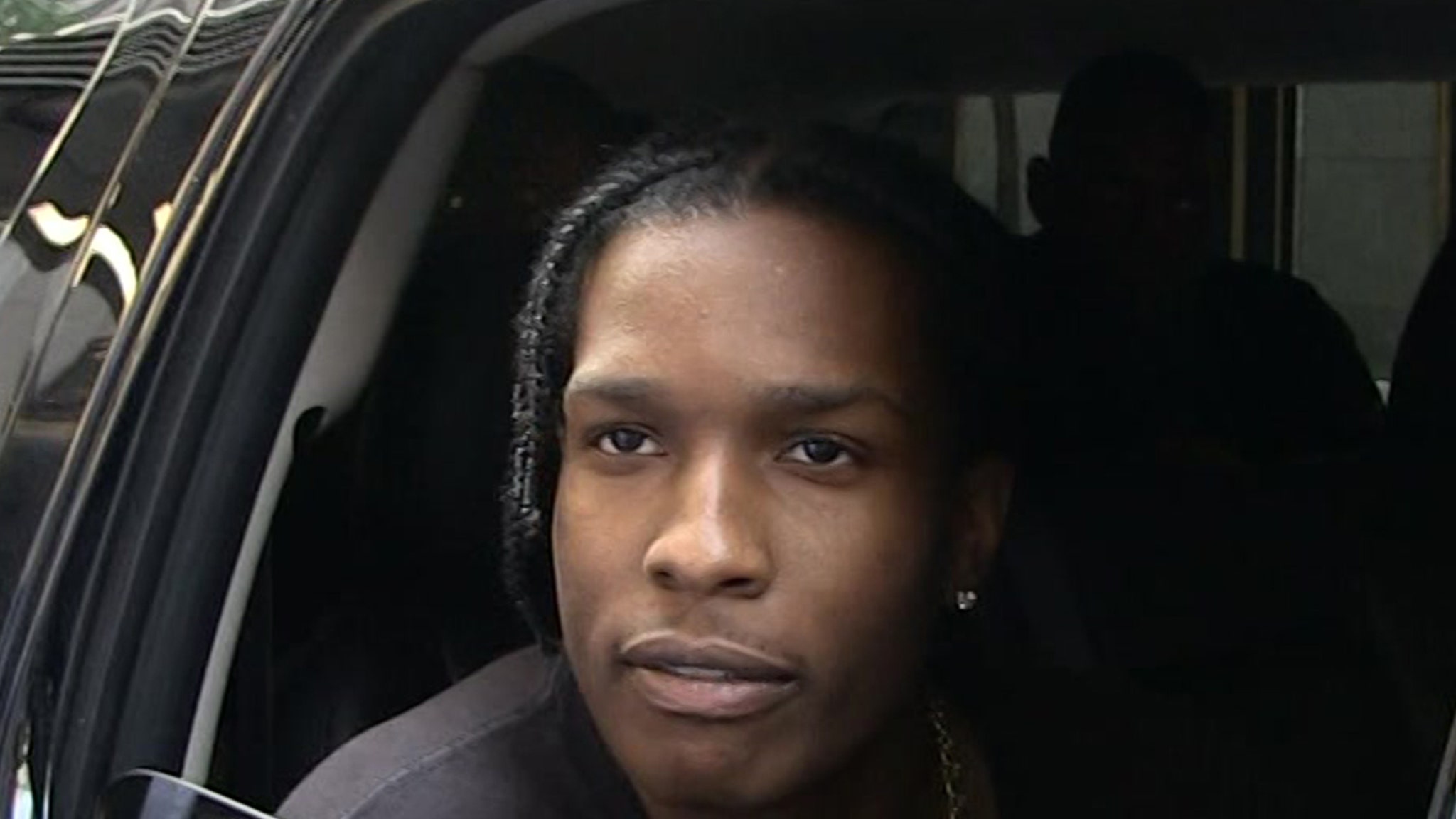 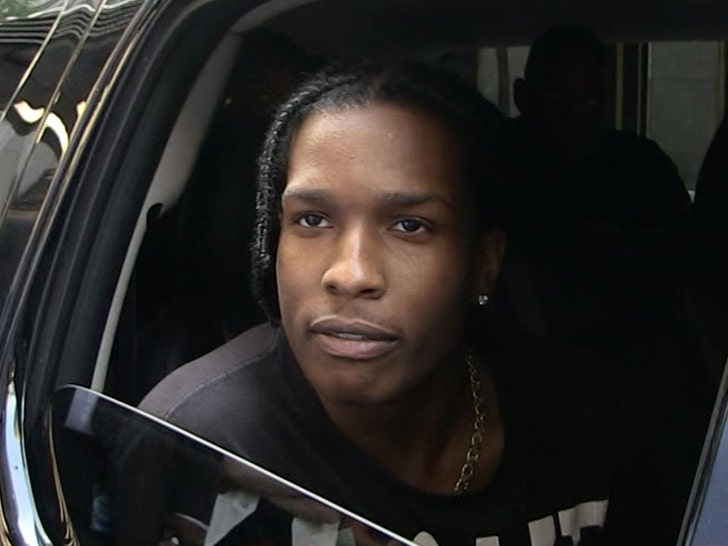 A$AP Rocky may actually be in even more peril as he lingers in a Swedish jail BECAUSE the U.S. government tried to help him.

The prosecutor has shown no sympathy for A$AP, despite the fact that the person he is accused of assaulting assaulted him first, and it’s all on video. Nevertheless, sources connected with the case tell TMZ, the prosecutor has been immovable on the subject of release pending charges, despite the fact that the U.S. State Dept. and now the President of United States got involved.

As we reported, the State Dept. waged a full court press last Thursday, trying to get A$AP out of jail, to no avail. The prosecutor mistakenly played his hand Friday when he released a statement an indictment will be filed against Rocky. His office said it was a mistake to say that, but the intentions are clear.

Sources connected to the case actually think intervention by the State Dept. and the President — who essentially said he would guaranty bail if they would release Rocky — could actually BACKFIRE because they are trying to get in the prosecutor’s business.

The Swedish Prime Minister as much as said so Saturday, after Trump got him on the horn and lobbied for A$AP’s release, telling Trump about “the complete independence of the Swedish judicial system, prosecutors and courts.” A spokesperson for the PM said, “He [the PM] underlined that in Sweden everyone is equal before the law and that the government cannot and will not attempt to influence the legal proceedings.”