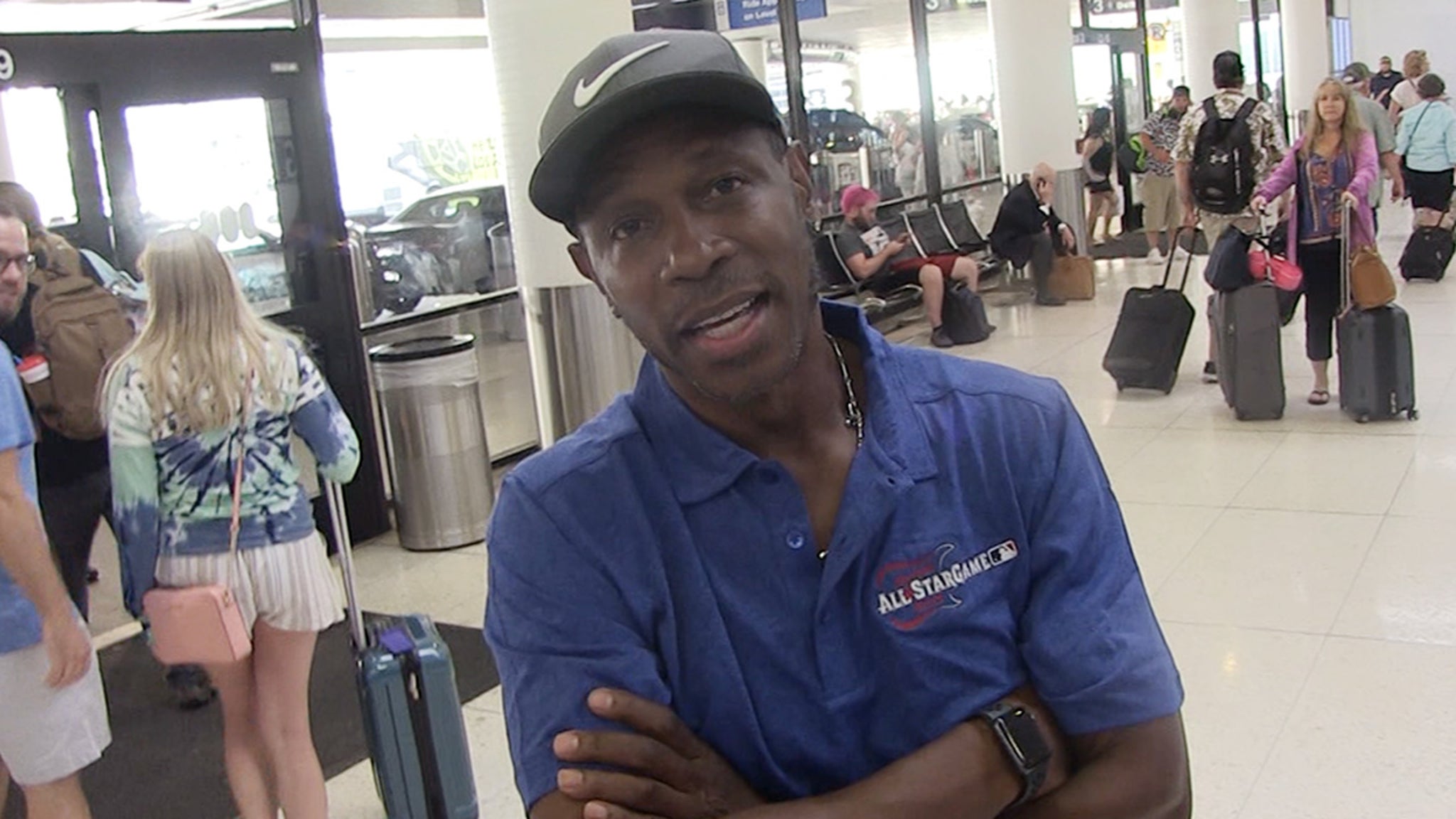 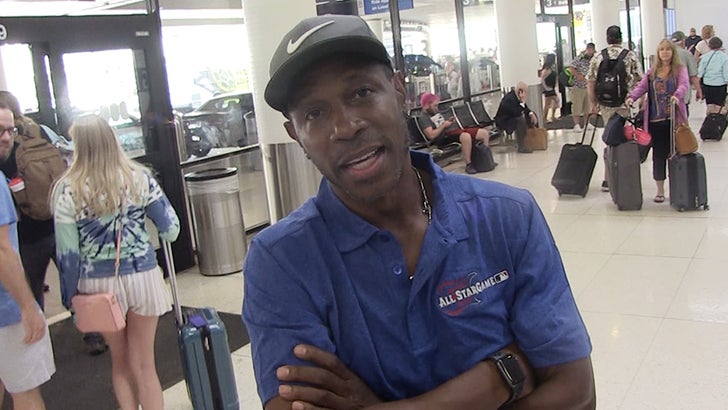 Cleveland Indians legend Kenny Lofton says he belongs in the Hall of Fame … telling TMZ Sports he was better than Tim Raines!!!

“Look at my WAR and how that turns out,” Lofton says.

Of course, Kenny’s been a Cooperstown snub for years … and now needs a special nomination from the Veteran’s Committee if he ever wants to get an HoF plaque some day.

Lofton told us out at LAX he thinks that’s a shame … saying his career was just as good as new HoFer Harold Baines‘ — and better than 2017 inductee Raines’.

“The guy I look at is Tim Raines,” Lofton says. “He got in, and my numbers are just comparable to his, but look at my WAR and how that turns out.”

Here’s how the two stack up in the major categories:

Lofton tells us the way he played center field should also factor in … saying, “I did what I did at my position.”

“My position is very rare and it’s about to be obsolete — what I did in the game because of the home runs. So hopefully they can look at that and move forward.”