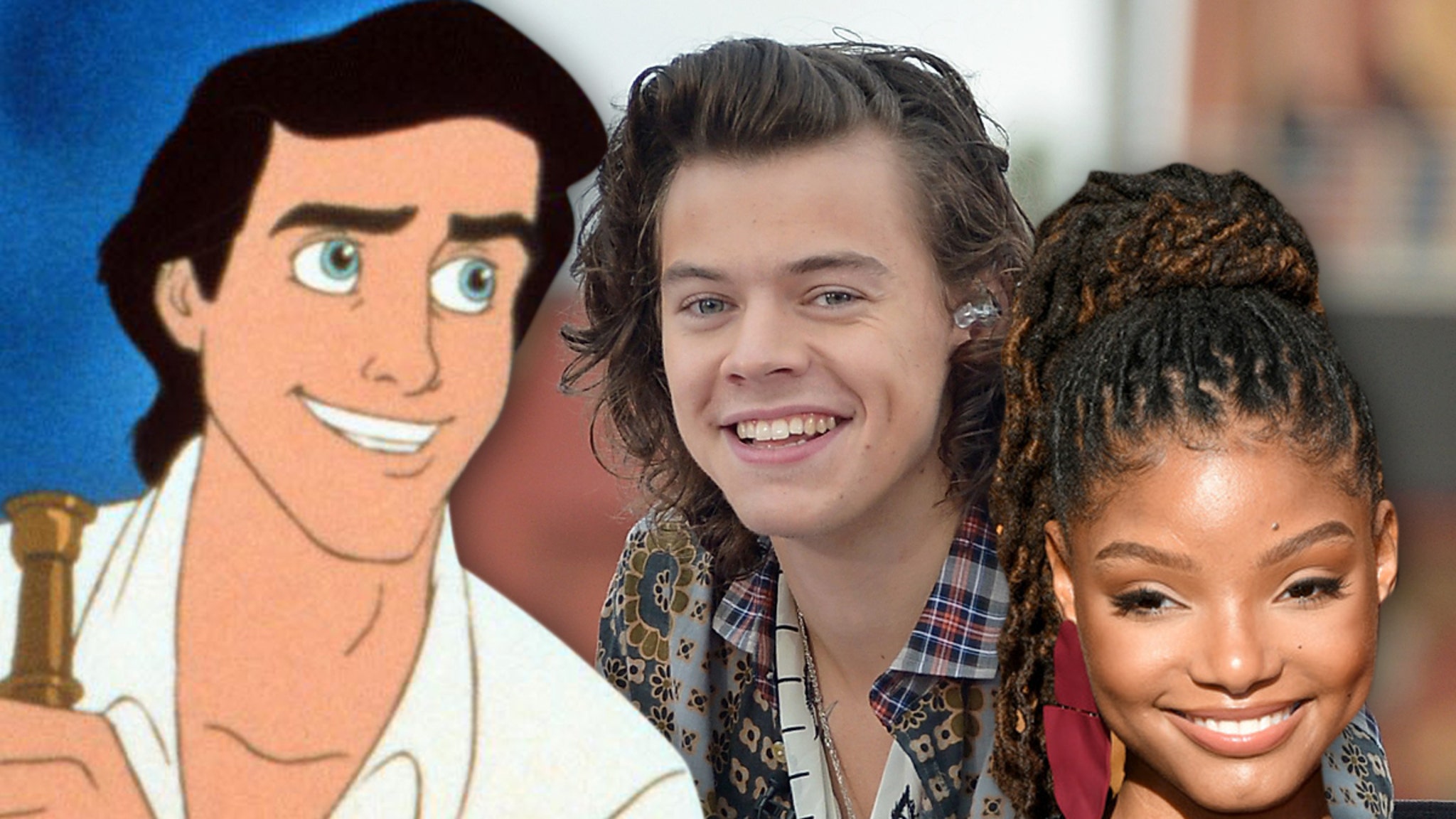 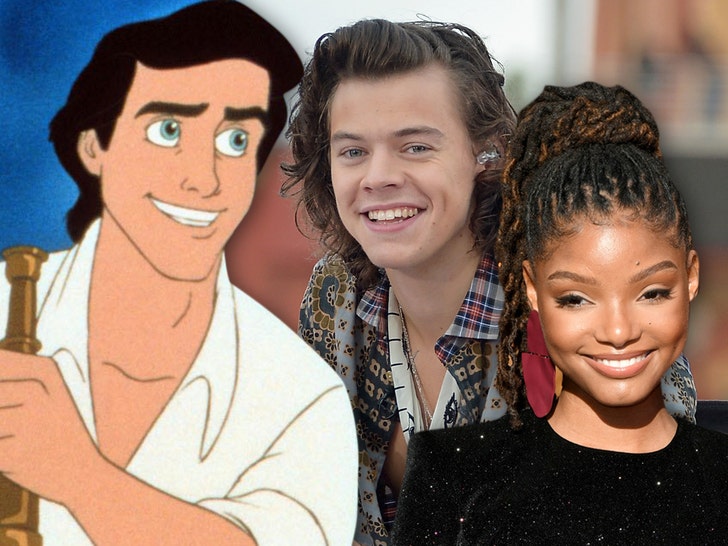 The man who voiced the prince in “The Little Mermaid” says the guy expected to land the role in the live-action remake is a perfect fit … and the new Ariel’s a home run. 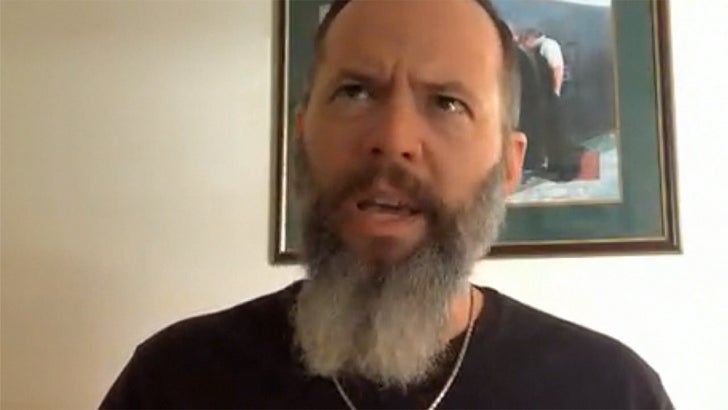 Christopher Daniel Barnes — who voiced Prince Eric in the 1989 classic — tells TMZ … Harry Styles would be an excellent choice, because he actually checks all the boxes of a Disney prince in real life.

Styles is reportedly the front-runner for Eric, and Barnes says it’s an added bonus he can sing … now that some songs have actually been added for him.

Because, fun fact — Barnes didn’t get to sing any catchy tunes in ‘Little Mermaid’ … and says he’s the only Disney prince with that distinction.

As for the casting of Ariel — which went to the up-and-coming 19-year-old actress and singer Halle Bailey — Christopher says he was blown away by her talent and personality when he looked her up … and anyone who has a problem with her is misguided … to put it nicely.