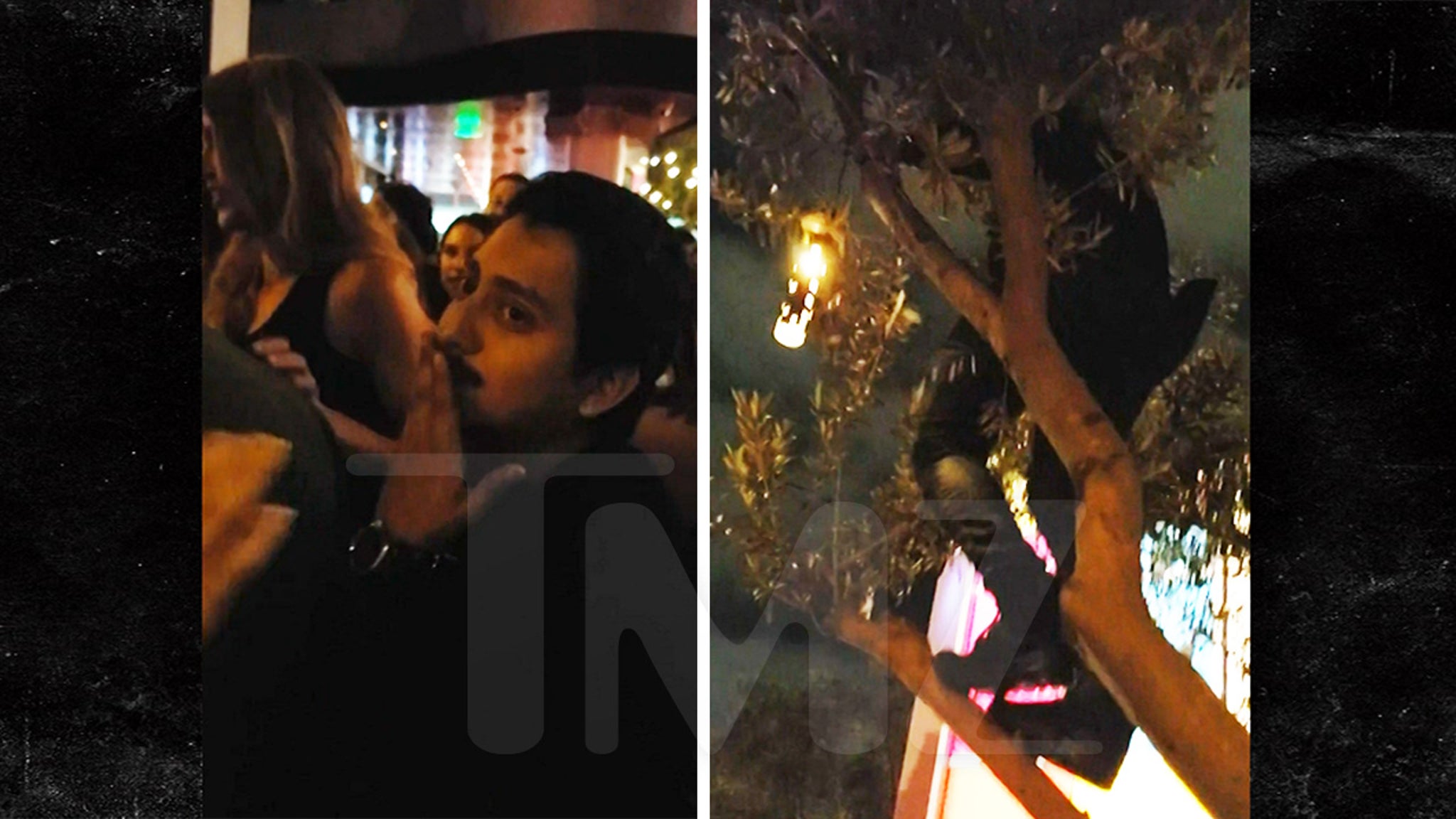 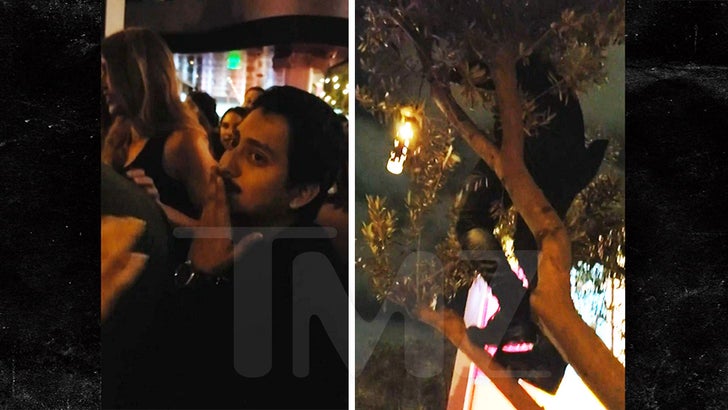 ‘Spider-Man’ star Tony Revolori channeled his movie character at Comic-Con, becoming the life of the party by climbing a tree with flash to spare … and then getting booted right after.

Tony was at Entertainment Weekly’s Comic-Con bash Saturday at the Hard Rock Hotel rooftop bar, Float, in San Diego — this following an epic day of Marvel revelations, including casting announcements for “The Eternals,” “Blade” and other projects. Big superhero day.

The cast of Marvel’s #TheEternals, including Angelina Jolie, hits the stage at #SDCC https://t.co/15JenKA8kb pic.twitter.com/59LeD3hylI

Eyewitnesses tell us he was hanging out with some actors from Amazon’s new web series “The Boys” … when a little game of truth-or-dare got underway.

We’re told somebody dared Tony to climb a tree that was nearby, and without hesitation … he hopped right up there and made his way across some branches. Classic Flash Thompson, right?

In video of the climb, obtained by TMZ, you can see a security guard rush over and tell him to get down. He wasn’t very high up, but the guy looked kinda pissy about it.

Tony made his way down as more guards showed up — and he got quite the ovation from onlookers, who told him the stunt was worth it. Tony seemed to agree.

It appears he was escorted off the property, because we’re told Tony wasn’t seen at the event afterward. Cops weren’t called, so no harm, no foul. Flash left without incident.

Something tells us Peter Parker would be overjoyed about this.