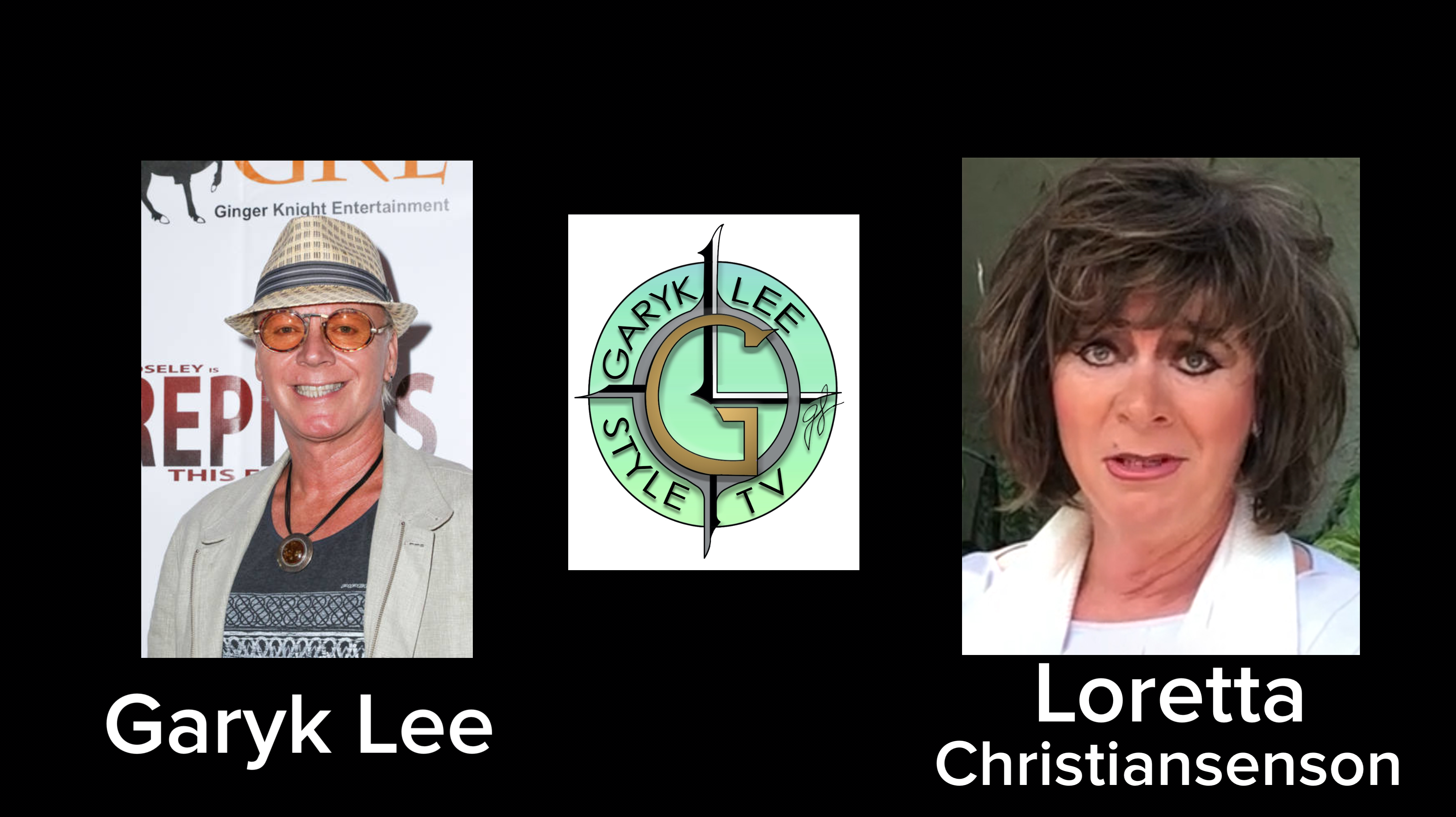 Artist/Designer/TV Host Garyk Lee has just released the latest episode of Garyk Lee Style TV titled “Loretta’s Opera “Me Too” Nity Parts 1 & 2” featuring the slanderously charming, sarcastingly inspiring and arrogantly captivating Loretta Christiansenson. If she is not “Spraying Away The Gay”  on every LGBTQ  person she meets then she is innocently contriving ways to annoy the planet, which is why everyone loves her and she is becoming a Youtube viral sensation.

In “Loretta’s Opera “Me Too” Nity Parts 1 & 2, Loretta Christiansenson once again highjacks Garyk Lee Style TV to interview a renown NYC Opera Duo in her own “Lucy” fashion, which is just the way she wants it.

Garyk Lee is a world renowned creator, artist, fashion designer and media personality who’s new show Garyk Lee Style TV is now available worldwide on YouTube.  His work has been praised by some of the biggest names in the business including Mr. Blackwell, International Fashion Critic and designer Albert Nipon.

He created a fashion theater style runway show in honor of Christopher Reeve, where the new name “The Christopher Reeve Foundation” was launched. Dinner chairs for this amazing event included Steven Spielberg, Albert and Pearl Nipon, and Sherry Lansing, CEO of Paramount Studios.

For two years in a row he designed the Daytime Emmy Award gala gown for Palm Spring’s own Judith Chapman, star of “The Young and the Restless.”

and “Loretta’s Opera “Me Too” Nity Part 2 here:

The official website for Garyk Lee may be found at https://www.garyklee.com