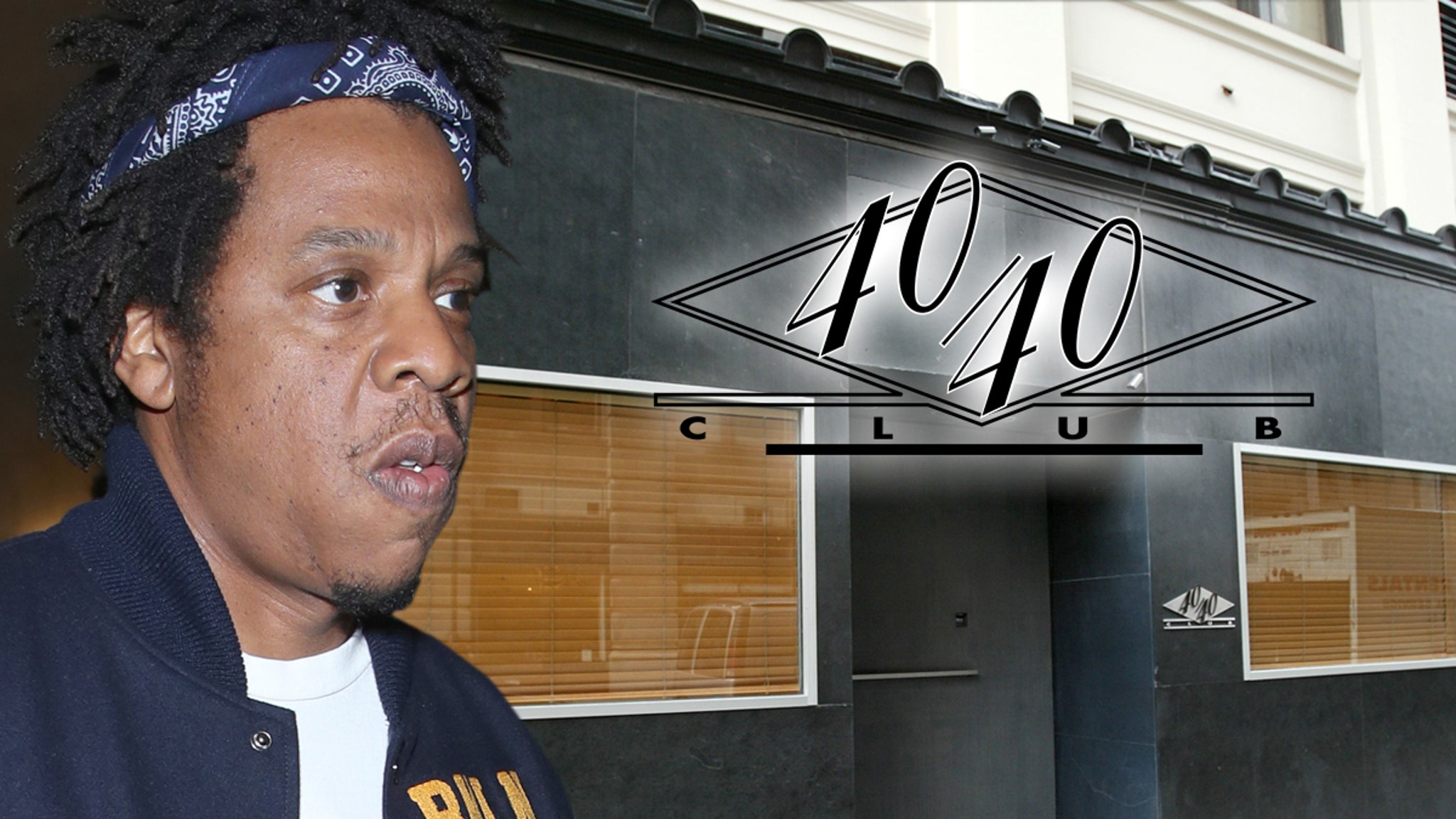 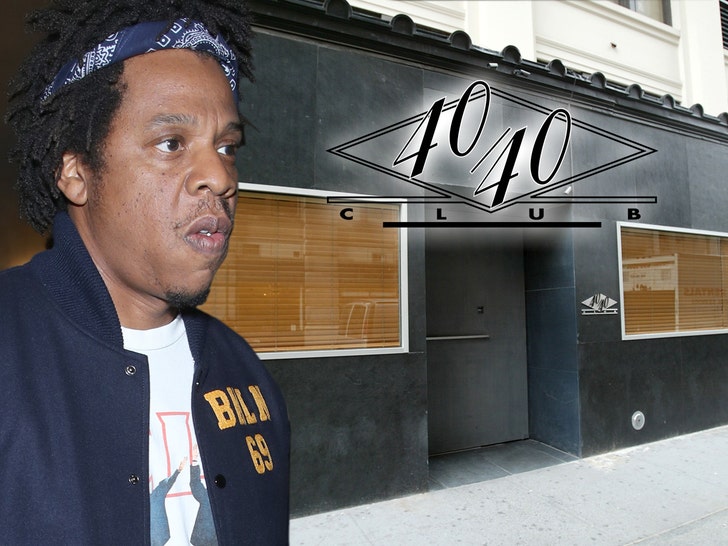 Jay-Z‘s 40/40 Club in NYC appears to have been visited by some would-be criminals who left their mark … and now have the venue on edge.

Law enforcement sources tell TMZ … NYPD took a criminal mischief report over the weekend after the club’s staff called cops and reported someone had jacked up their front door, in what the staff believed to be an attempted break-in.

We’re told cops were shown photos of the damaged door, which looked like someone chipped away at it with some sort of instrument. However, officers noted the door had since been fixed. 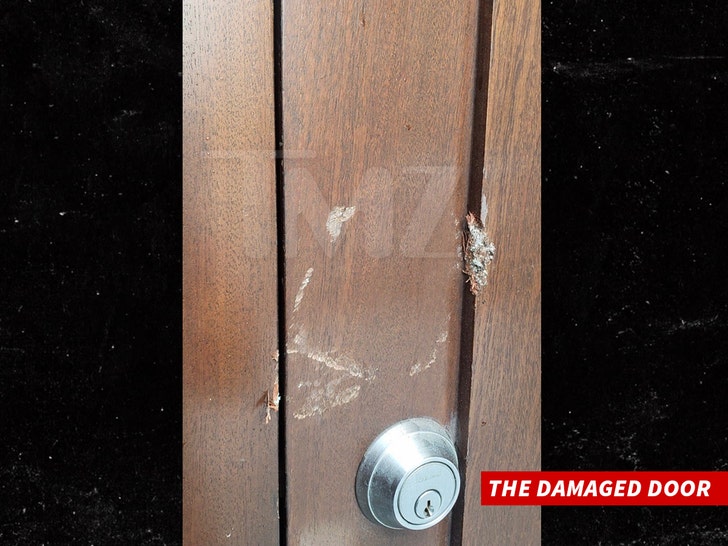 Our sources also tell us that the police reviewed surveillance footage from the club, but found no clear evidence of a crime being committed. They’re currently investigating whether this could’ve been an attempted break-in, and the case has been assigned to a detective.

Now, sources close to the 40/40 Club tell us the venue staff feels strongly this was a failed attempted break-in, based on what they’ve seen on their own cameras.

We’re told the club is in possession of footage that shows two suspicious men hanging out in front of the building Friday afternoon, where one of them appears to come to the door in question … according to the staff who reviewed it, anyway. The alarm didn’t go off.

Our 40/40 sources also say that upon further review of more surveillance video, the staff noticed these two guys had been hanging around the club all week, with suspicious vehicles driving by around the same times as well. We’re told the club feels they were staking the place out.

Now, it should be pointed out that the two men of concern are NOT suspects in the probe yet, as police didn’t feel there was enough there to list them as such.

Either way, the incident has put 40/40 in a state of worry — and we’re told they’ve had round-the-clock security since Friday because of it.