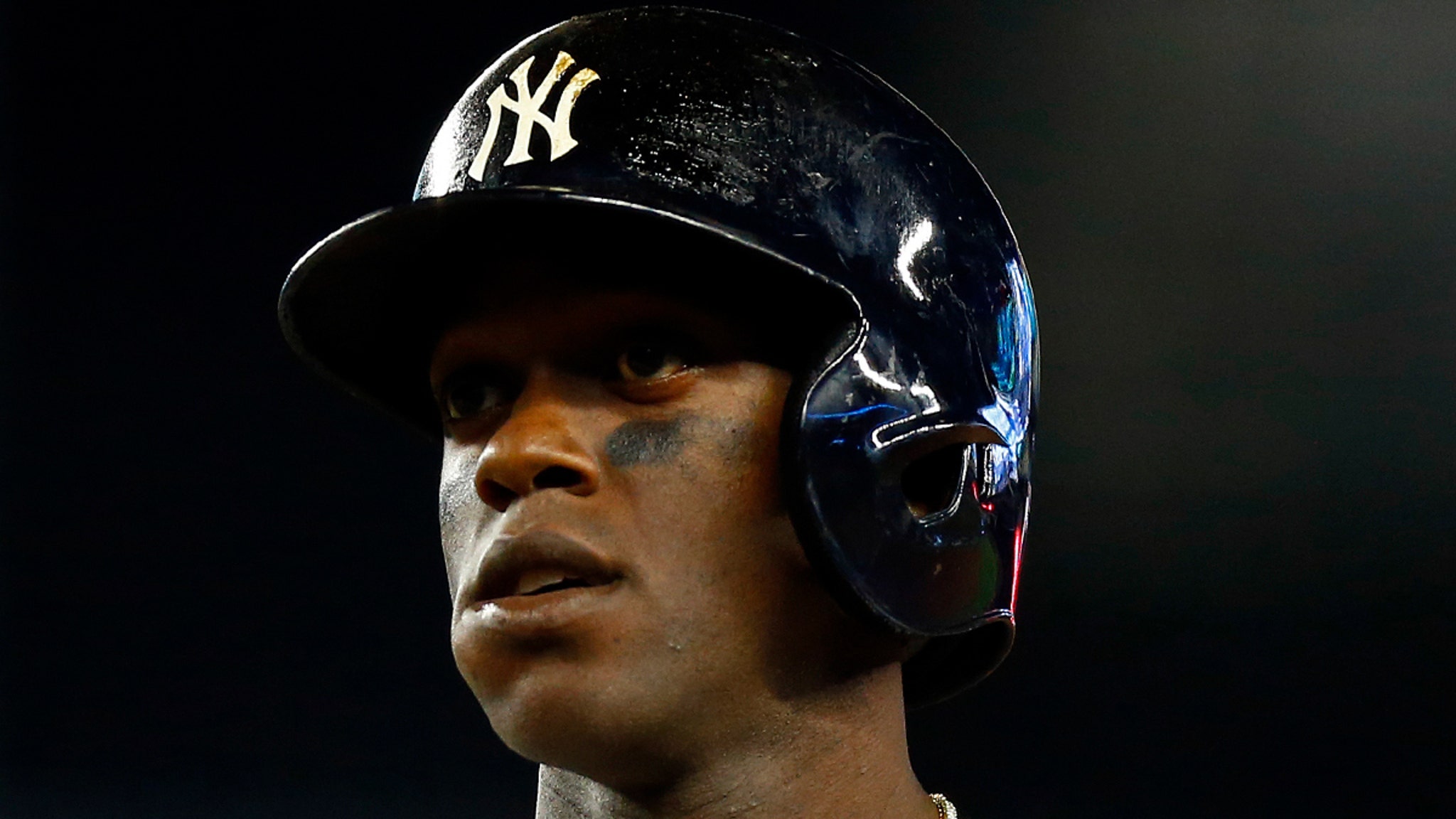 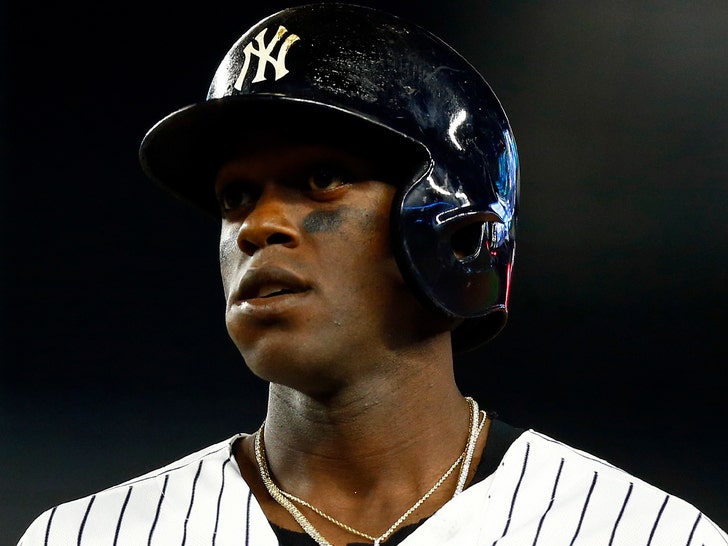 NY Yankees stud Cameron Maybin will make his return from the injured list without his DUI case looming over his head … TMZ Sports has learned the OF just cut a deal to close the case.

Maybin was arrested back on March 1 in Scottsdale during spring training with the SF Giants after cops pulled him over for drunk driving at around 2:25 AM.

In police footage of the arrest, obtained by TMZ Sports, you can see Cameron crying and apologizing for the incident. 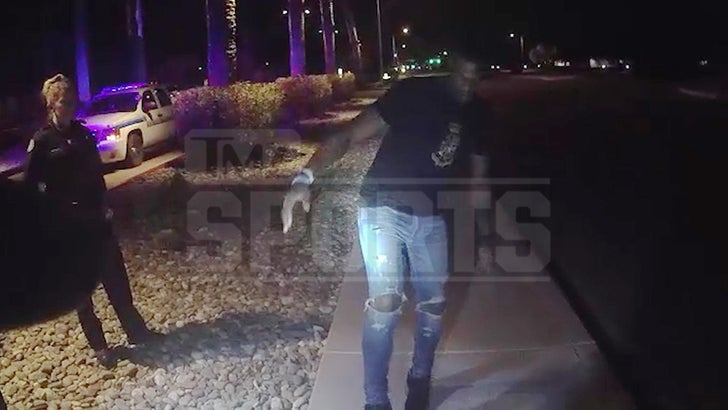 Maybin — who was cut by the Giants shortly after the arrest — was eventually hit with several charges, including DUI, speeding and unsafe lane change.

He faced up to a year behind bars if he was convicted.

But, court records show Maybin cut a deal with prosecutors this month … and in exchange for a guilty plea on one of his DUI counts — officials dismissed the rest of the charges against the MLB player.

Unclear what Maybin’s punishment will be for the guilty plea … we’re working on it.

It’s good news for Maybin — he’s been a stud since landing with the Yankees back in April, and he’s expected to be a key contributor for the team when he returns from the injured list soon.

As for the injury, the 32-year-old is still out with a left calf strain. Yanks manager Aaron Boone told reporters Monday that Maybin could return to the lineup as early as next week.