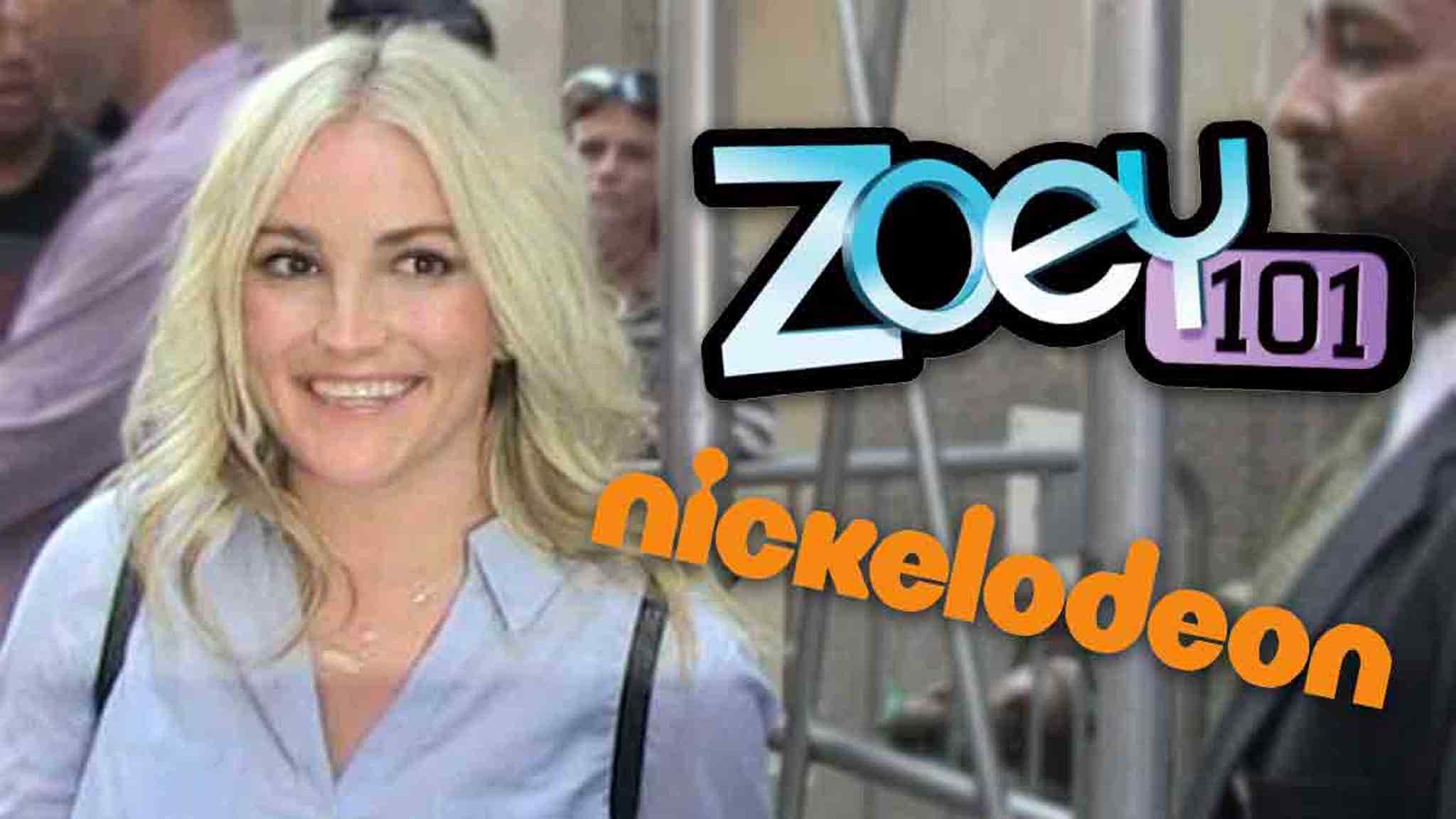 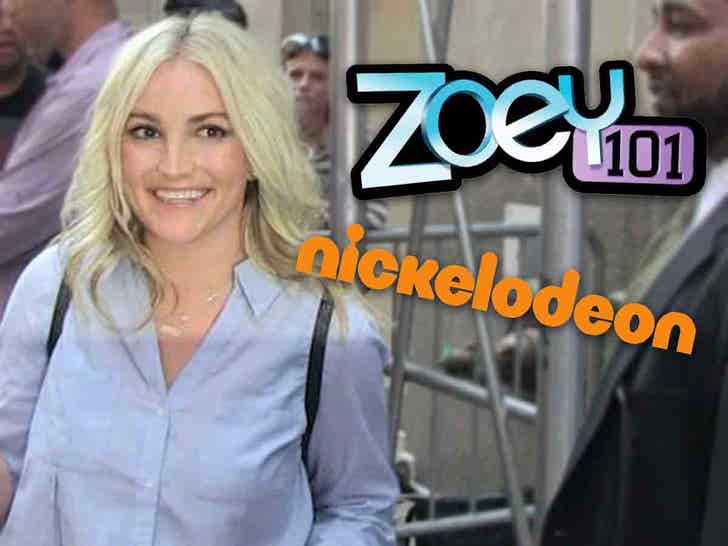 “Zoey 101” could be coming back to Nickelodeon … TMZ has learned Britney Spears‘ little sister, Jamie Lynn Spears, is already in talks to reprise the iconic role!

It’s been 11 years since ‘Zoey’ wrapped up … but with so many Nick classics like “All That” and “Blues Clues” getting a 2nd life, we’re told execs are now honing in on a ‘Zoey’ reboot.

Our Nick sources tell us Jamie Lynn has been talking with execs about the show but it’s not a done deal. We’re told Jamie would reprise the iconic lead role … but with some major changes.

First, we’re told the premise of the show would follow Zoey’s life in SoCal ten years later at the age of 28 — only this time, she’d have a couple of kids in the mix. Unclear if she’d have a partner or not, or if she’s still involved with her character’s longtime love interest, Chase.

However, our sources tell us this would be “Zoey with an edge” … whatever that means. It’s interesting too — Jamie Lynn herself has had a couple kids since the series ended in ’08 following four seasons of Zoey’s PCA adventures … life imitating art, no doubt.

As for Austin Butler, who played James on the show … producers might have a tougher time bringing him back since his movie career is exploding. He’s playing Elvis in the new Baz Luhrmann biopic.

This is huge news, especially considering the fact that Jamie Lynn just signed on for the upcoming Netflix series “Sweet Magnolias.” As excited as folks might be about that, this would blow that return to TV out of the water … ’cause ‘Zoey’ is a fan favorite.