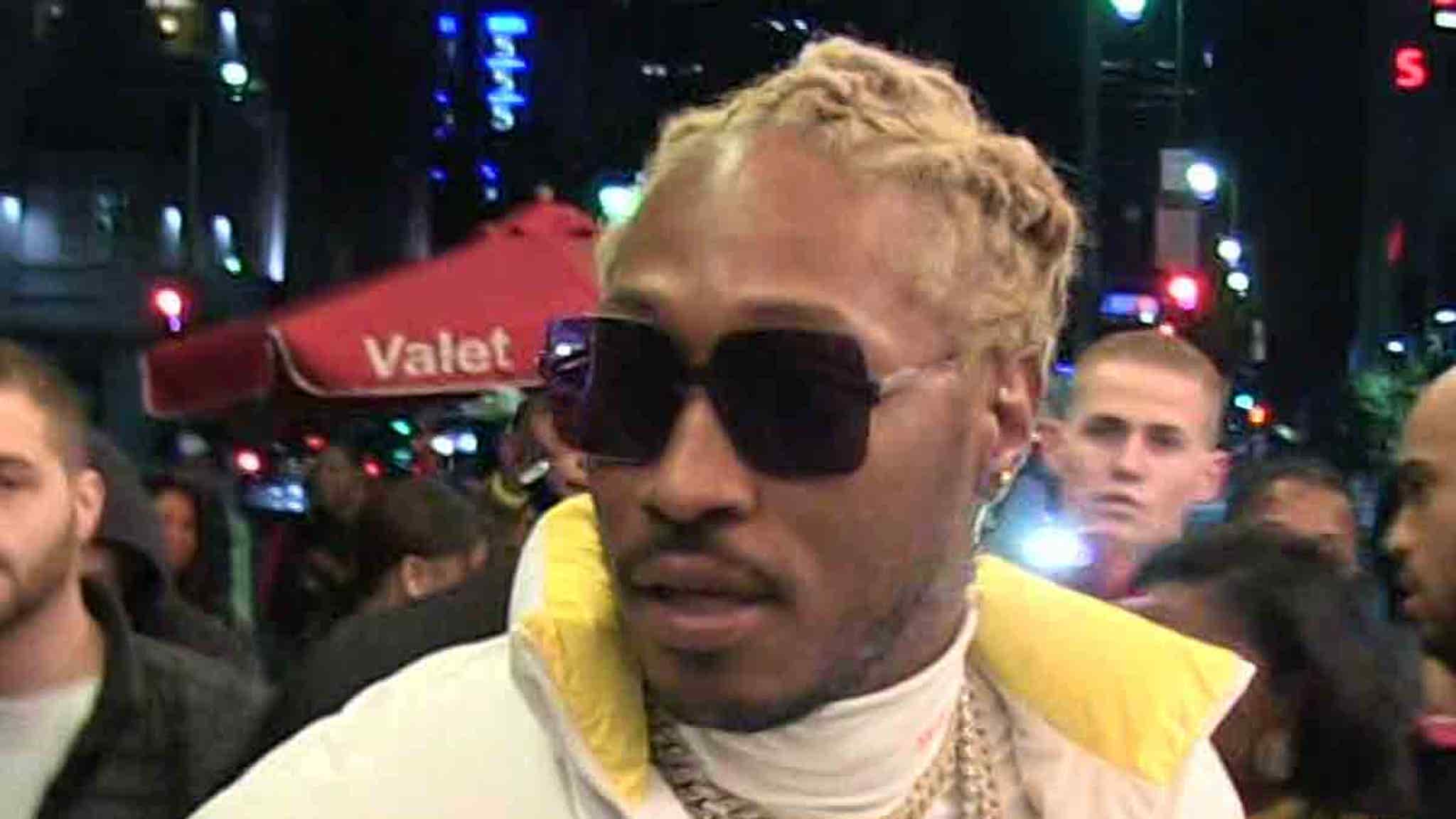 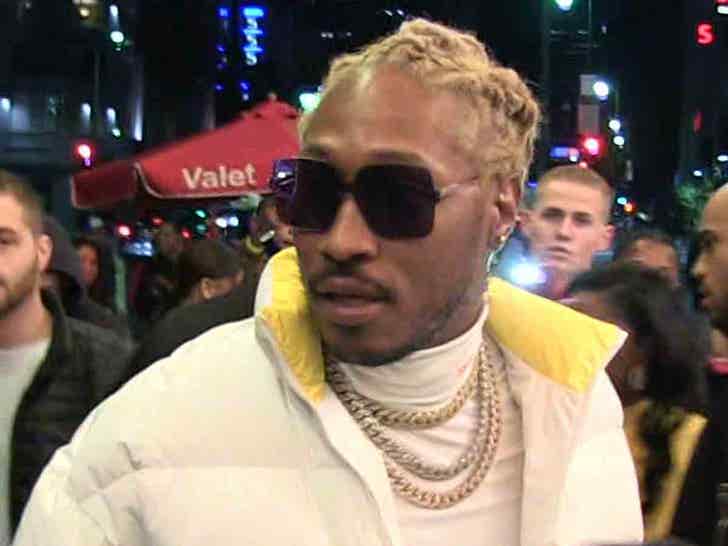 Future wanted to kick some ass before a melee broke out that left his bodyguard knocked out cold … but his team pulled him away, fearing he’d end up like A$AP Rocky … behind bars.

As we reported, a group of around 10 guys started harassing Future and his crew at the Ibiza Airport … and sources connected to Future say it was full-on racist attack, which began with racial epithets. A fight erupted, and Future’s bodyguard did some street justice with 6 of the guys before he got coldcocked with an alleged rock to the head.

We’re told before the fighting began, Future was fully engaged and enraged, but his team had A$AP on the brain and didn’t want the rapper to end up in a Spanish jail, so they literally pulled him away from the scene. That’s when the bodyguard took over. 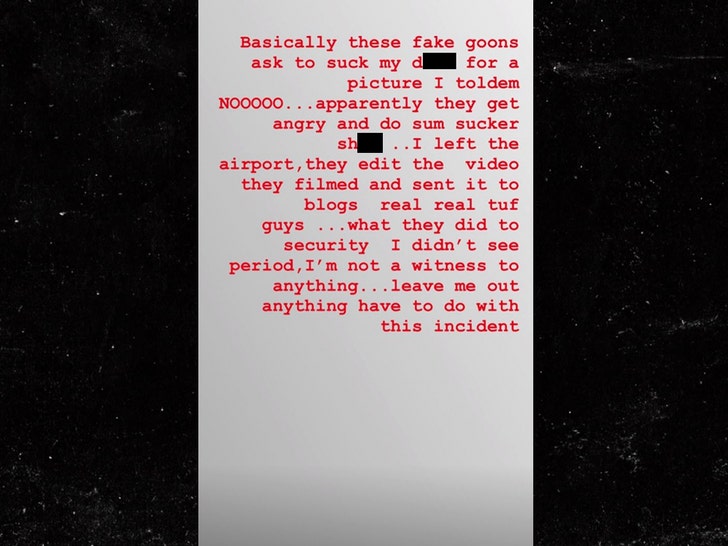 Future clearly wanted in on the action, because his anger was apparent hours later when he referred to the attackers as “fake goons” and other choice words.

It’s interesting … it sure looks like Sweden is trying to send a message to black rappers that the come to the country at their peril. The message seems to have been received loud and clear, and rappers visiting other European countries are adjusting their moves accordingly … clearly out of fear the justice system will screw them.

By the way … eyewitnesses tell us the sucker punch video is edited to make it look like Future was watching nearby with no concern for his bodyguard … but fact is he didn’t see it and had already left the scene.

The good news … our sources say the bodyguard is doing fine.

As you know … things played out much differently for A$AP in Stockholm earlier this month, where a man allegedly harassed and attacked the rapper’s bodyguard. Rocky tried to diffuse the situation but eventually snapped and now has hell to pay.

A$AP’s still sitting in a Swedish jail awaiting official charges, but the guy who attacked his crew will not be prosecuted.