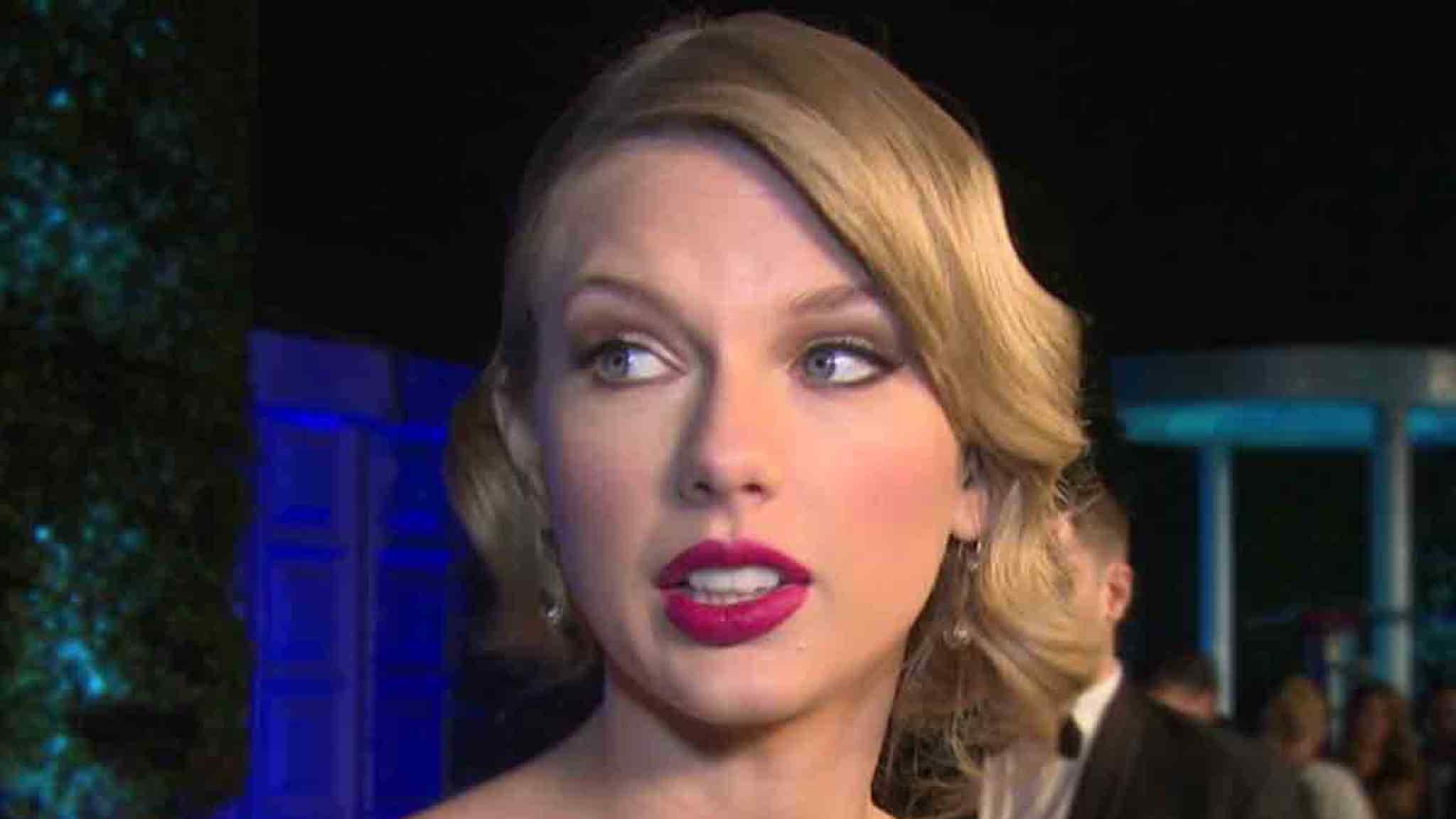 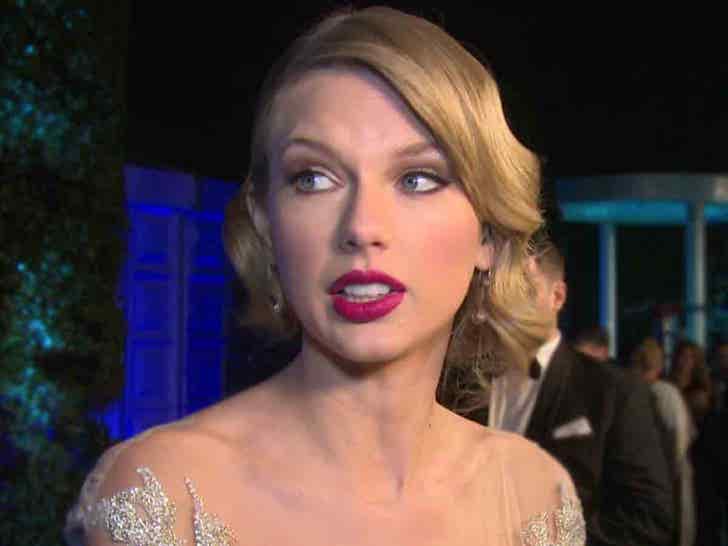 Taylor Swift was almost visited by a guy who was ready to roll up to her East Coast home with a bat, gloves, lock picks and a crowbar — but cops nabbed him.

Police in Westerly, Rhode Island arrested a 32-year-old man named David Paige this past Friday after reports came in that he was acting suspicious at a park in the Watch Hill neighborhood, where Taylor has a mansion at the highest point in the area.

By suspicious, we mean people called in saying the guy had a backpack on with a metal bat sticking out. When police arrived, they say Paige tried to scram, but they intercepted him. 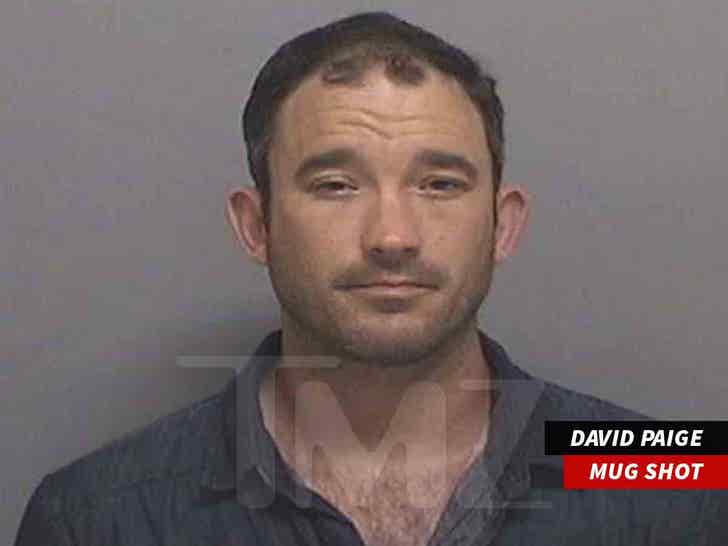 Cops say Paige told them he’d just gotten into town from New York, and before that … from Nashville and Memphis. He allegedly said he was trying to “catch up with Taylor Swift” so she could help him with his music career. Police say he wanted to pay her a visit.

Well, police searched his backpack and found a cache of suspected burglary tools — aside from the bat, they found 30 lock picks, a crowbar, gloves, a flashlight, screwdrivers and a rake. 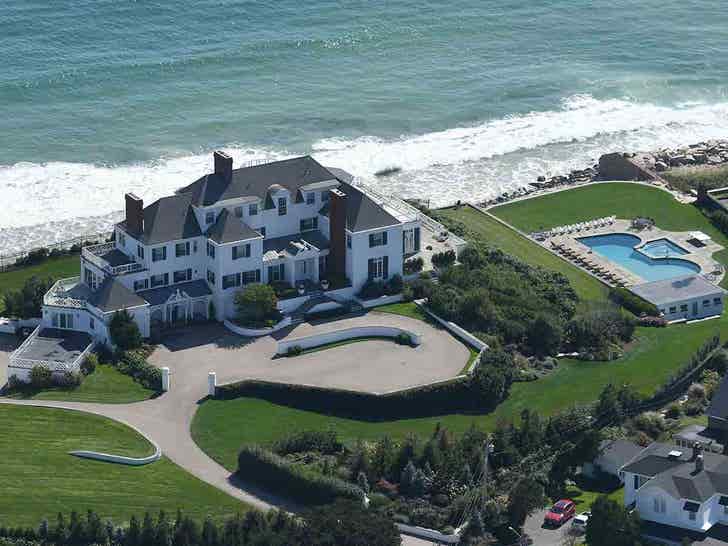 That paired with the fact that he was allegedly witnessed near her property earlier in the day was enough for cops to arrest him — Paige was booked with possession of burglary tools and a weapon other than a firearm. Taylor was not at home when he showed up to her property.

As of Tuesday, he’s still being held in custody $10,000 bail. Just another (and another, and another) day in Taylor Swift fandom.