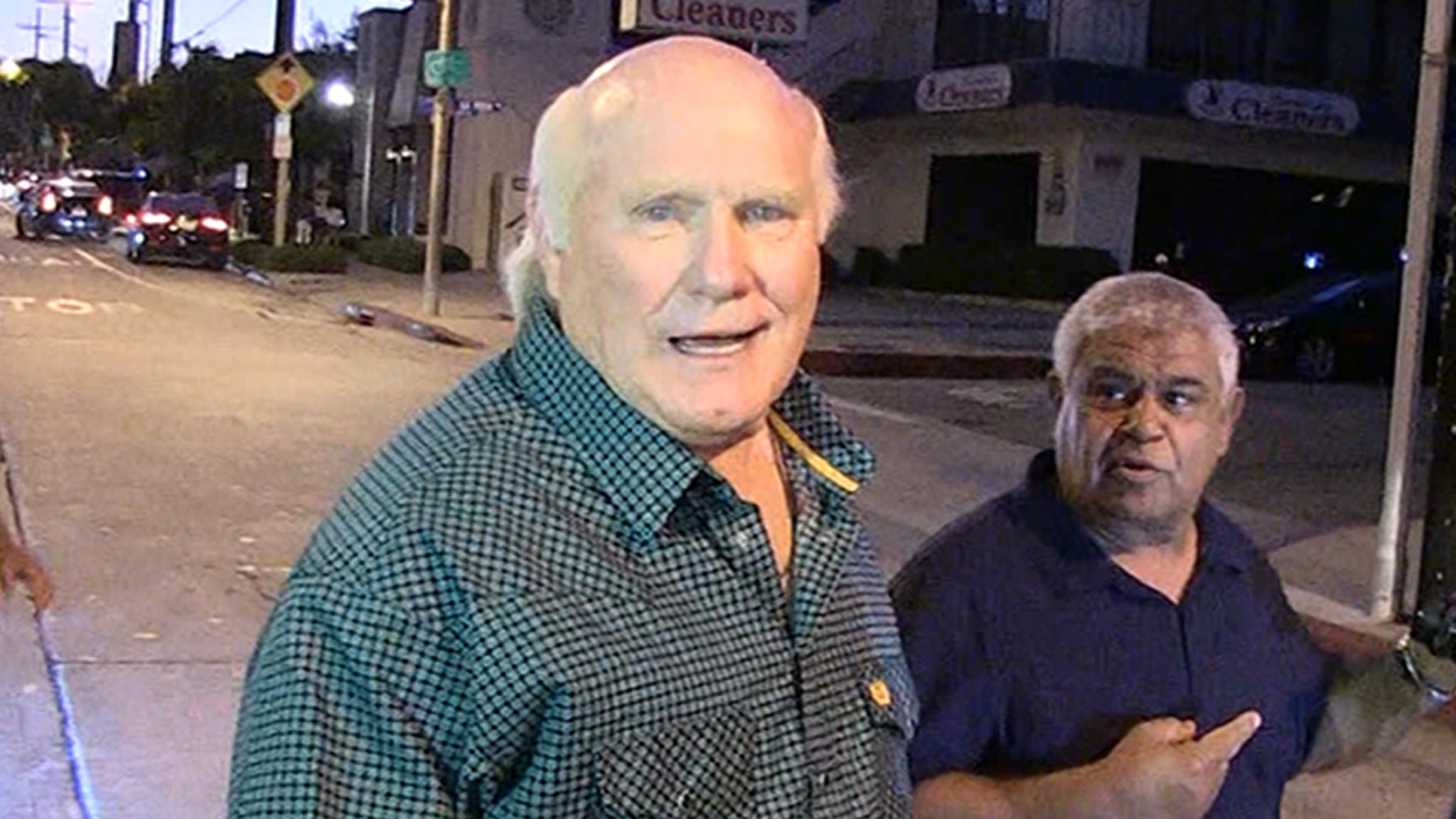 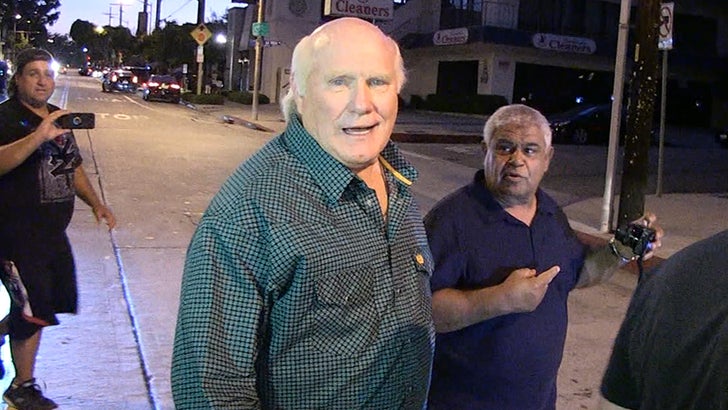 Terry Bradshaw sure sounds like a guy who thinks Odell Beckham should just be quiet when it comes to his Giants departure … ’cause he tells TMZ Sports OBJ’s recent comments were “crazy!”

“He ought to be happy he’s in Cleveland making a nice dollar and they want him there,” the Steelers legend says.

Odell made serious headlines Monday after he went scorched earth on the G-Men in a new GQ article … ripping his old squad for trading him to Cleveland this offseason.

“I felt disrespected, because I felt like I was a main reason at keeping that brand alive,” Odell said. “They were getting prime-time games, still, as a 5-and-11 team. Why? Because people want to see the show. You want to see me play. That’s just real rap.”

When we got Terry leaving Craig’s on Monday night … we had to ask the Hall of Fame QB about Beckham’s comments — and Bradshaw seemed to think they’re BS.

That’s when TB turned to our camera guy and issued a strong message to Odell — telling him to just be quiet and enjoy the Browns!!

Of course, Odell’s old team won’t play his new team this year (we know, bummer) … but the Giants and Browns ARE set to meet in 2020.