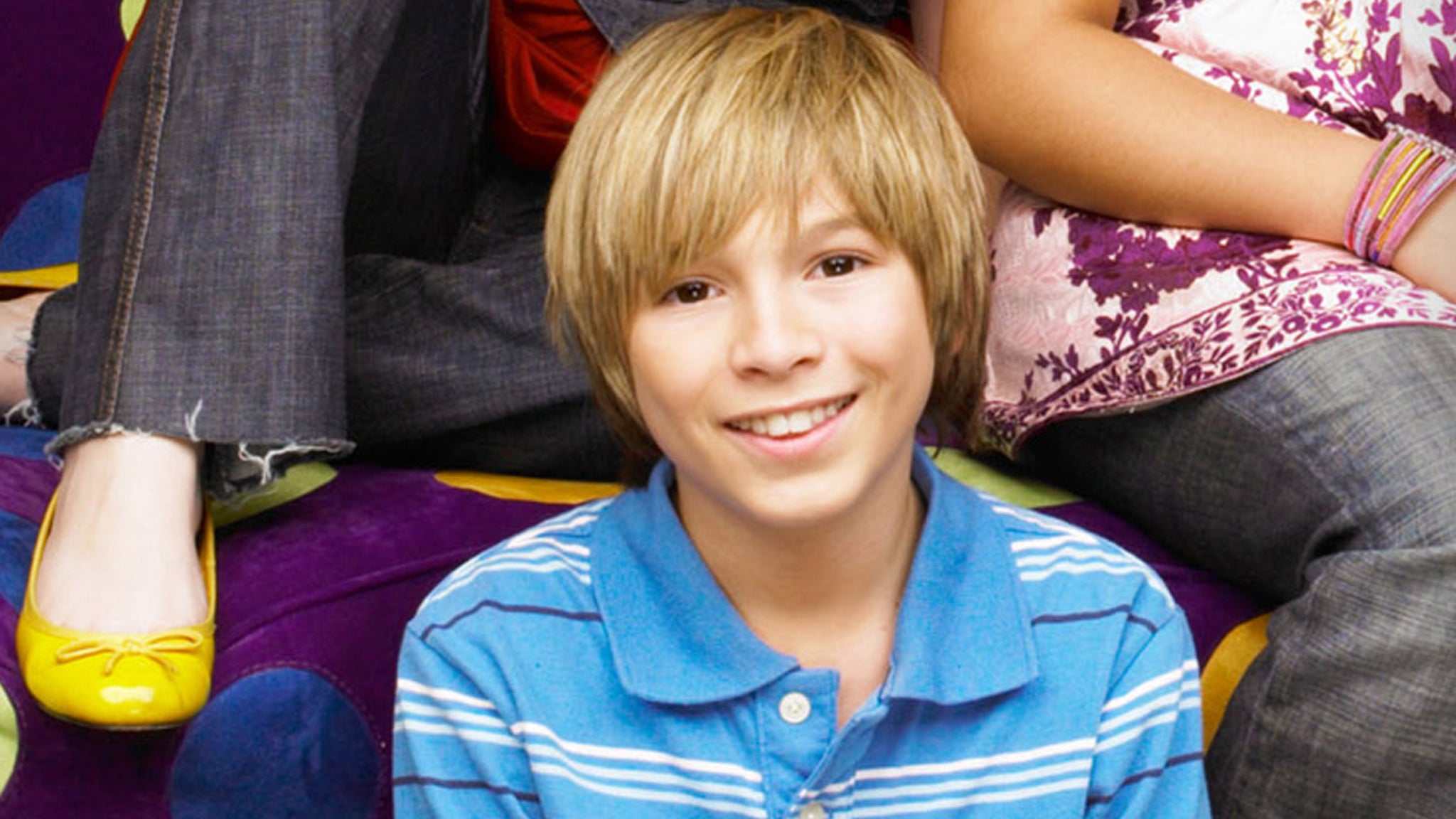 Paul Butcher was cast alongside stars like Sean Flynn as the PCA friend, Chase Matthews, and Christopher Massey as his BFF roomie, Michael Barret … and of course, Jamie Lynn Spears as the peppy main character, Zoey Brooks.

There’s no telling if he’ll be included in the possible reboot … but we do know what he’ll look like if he does!

Guess what he looks like now at 25 years old.