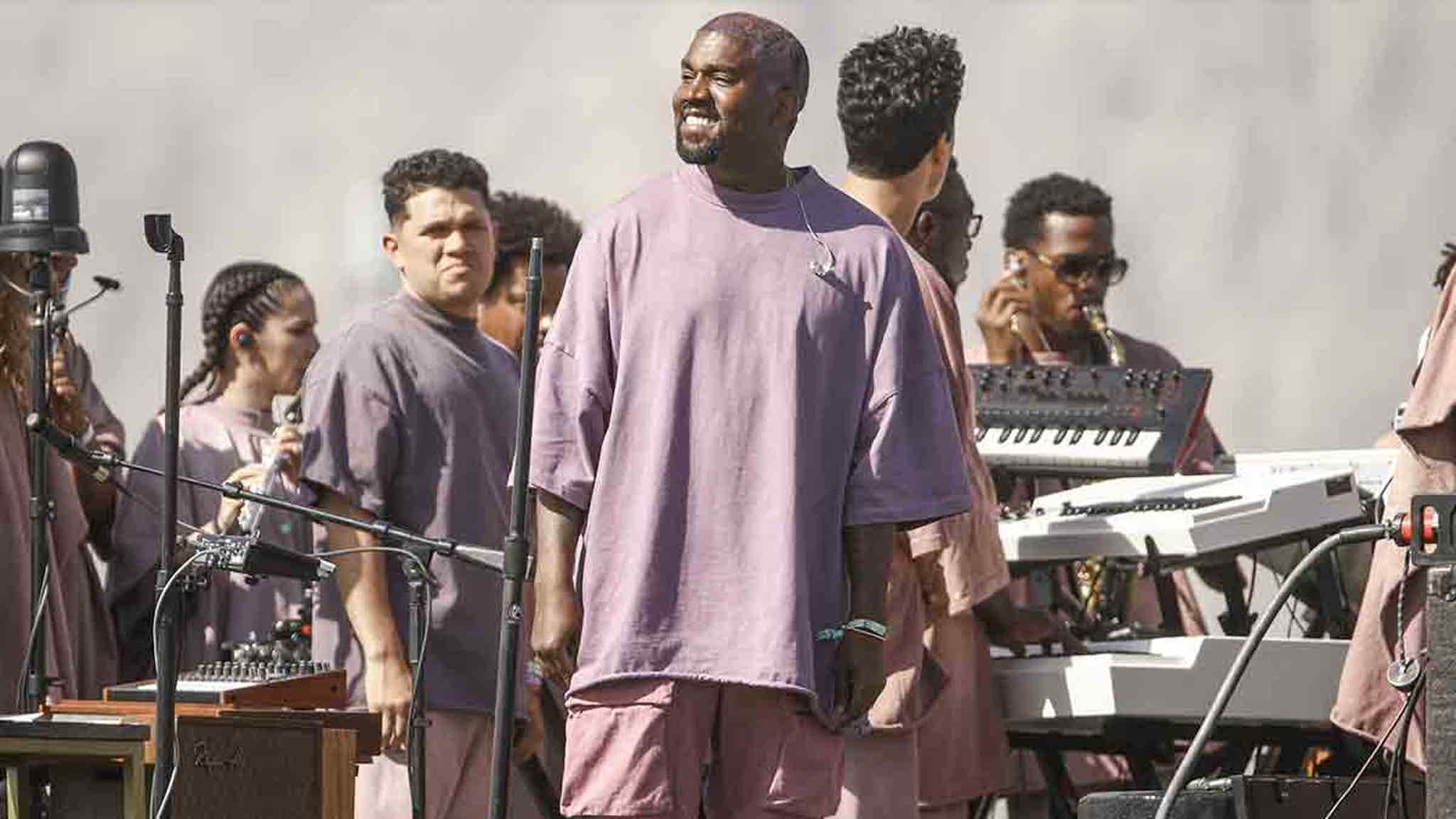 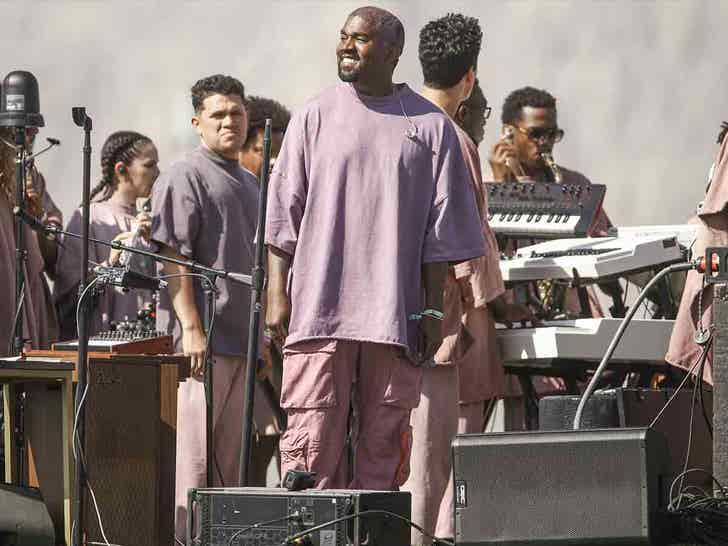 Kanye West wants to be holier-than-thou when it comes to hawking apparel embossed with his now-famous Sunday Service, because he’s asking the feds to allow him to corner the market.

If approved, he’ll get a trademark that gives his exclusive rights to sell the merch. 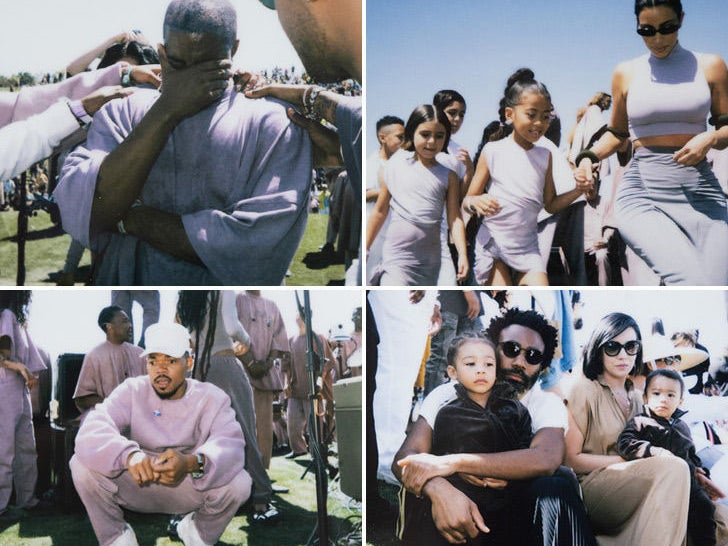 He took some heat from some folks on social media who felt it was untoward to make a buck on such a holy day.

The Sunday Service has become quite the thing … riddled with celebs such as Katy Perry, Orlando Bloom, Kid Cudi and, of course, the entire Kardashian Klan.

His choir is always decked out in uniforms … usually sweats and the latest Yeezy shoes.