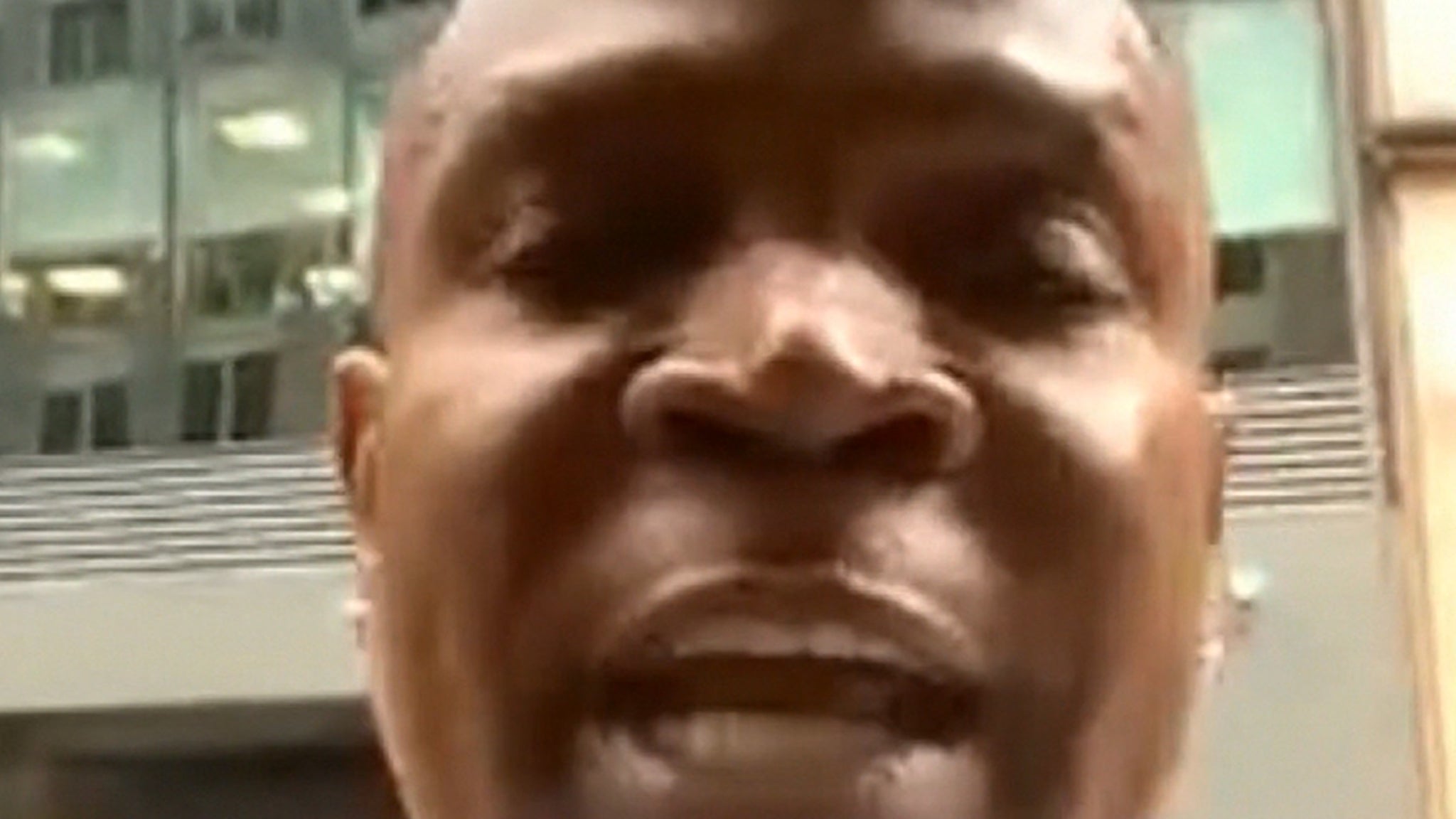 R. Kelly‘s crisis manager says he was NOT canned for going on national TV and saying he would never leave his daughter alone with an accused pedophile … he says he left his post to deal with a family emergency.

Darrell Johnson tells TMZ … he’s stepping away from R. Kelly’s defense team so he can spend time with a family member he claims is on their deathbed. Darrell is adamant he was NOT fired, and he’s leaving the door open on a potential return as Kelly’s crisis manager.

Darrell’s removal from Kelly’s defense raised eyebrows, because it came on the heels of him telling CBS’ Gayle King he would not leave his 21-year-old daughter alone with someone who was convicted or accused of pedophilia.

As you know … R. Kelly is back in jail and being held without bond after being arrested on 2 federal indictments alleging he made sex tapes with underage girls.

Darrell is walking back his pedophile comments … he tells us his answers were taken out of context and he says he would have no problem leaving his daughter alone with Kelly.

Johnson says he hasn’t directly told Kelly about his decision to step down … and he believes the embattled singer will once again be acquitted.